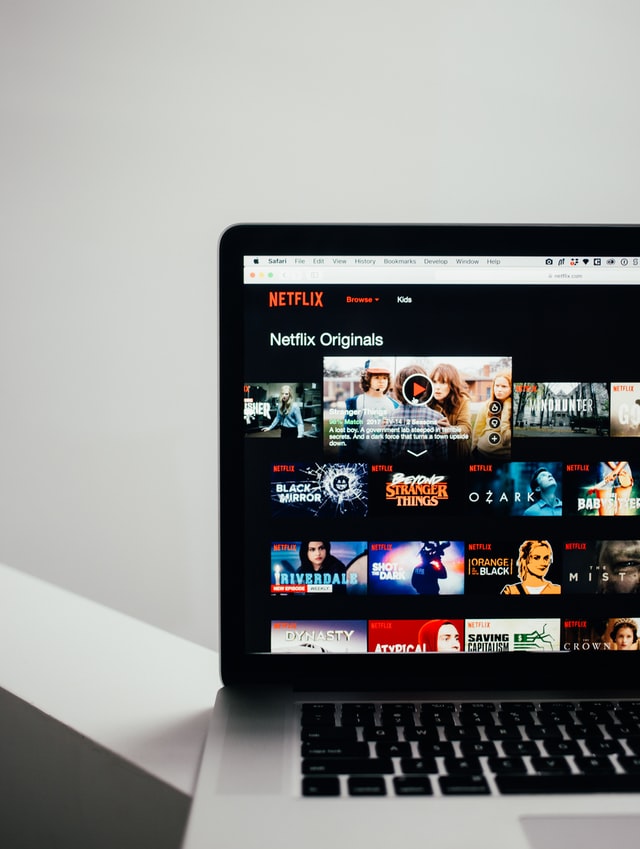 If like many others you don’t have any plans for this weekend, then you may end up having a cozy night in front of the TV. With so many movies and TV shows available to stream instantly across a multitude of platforms, it can be an overwhelming decision when it comes to what to watch. Fortunately, there is plenty to start binge-watching – so start taking note!

Arguably the most popular streaming service boasts some seriously good TV and film. Series 2 of Sex Education is a must! If you couldn’t get enough of Glee or Gossip Girl, then you are bound to enjoy this raunchy series, which has already been renewed for a second season.

Did you know, Netflix uses an Intimacy Coordinator on set when filming its Netflix Originals content? This helps to make intimate scenes such as those in Sex Education much safer for actors, protecting them from the terrors of sexual harassment as highlighted by the Me Too movement in Hollywood.

Another top Netflix pick is Lupin – a brand-new French drama series. This one is subbed over in English but don’t let that put you off because it is definitely worth a watch. This series consists of five episodes that depict the main protagonist, Assane Diop, attempting to steal a prized necklace from The Louvre in Paris.

If you order plenty of parcels online and hate waiting for slow deliveries, then upgrading to Amazon Prime is absolutely worthwhile. The content on this still relatively nascent streaming service is second-to-none and comes bundled with the service at no extra cost.

Firstly, there is the entire back catalogue of The Grand Tour to binge through. The Top Gear successor, starring Jeremy Clarkson, James May, and Richard Hammond is popular among both petrol heads and those whose car is just to get them from A to B. The trio embark on some incredible road trips across all corners of the globe, making for particularly aesthetic viewing – especially in 4K!

Amazon’s offering also boasts some brilliant blockbuster films too. Baz Luhrmann’s classic Moulin Rouge! starring Ewan McGregor and Nicole Kidman has been available to stream from February 2021 which is worth setting aside a dedicated evening for!

The newest entrant to the streaming service market is Apple TV+ and if you’ve bought a new Apple product recently – such as a Mac, iPad, or iPhone – you may have been fortunate enough to receive a free trial. It’s definitely worth claiming because the California-based company has some real gems on its service.

Ted Lasso is a great place to start. Starring the brilliant Jason Sudeikis, a college football coach somehow ends up in charge of a top-flight team in England. Already renewed for Season 2, this hilarious sports series even features a cameo from real-life football manager José Mourinho.

Other must-watch shows include The Morning Show with Jennifer Anniston and musical comedy Central Park.

Hopefully, this brief overview of what to watch has inspired your binge-watching for this weekend.