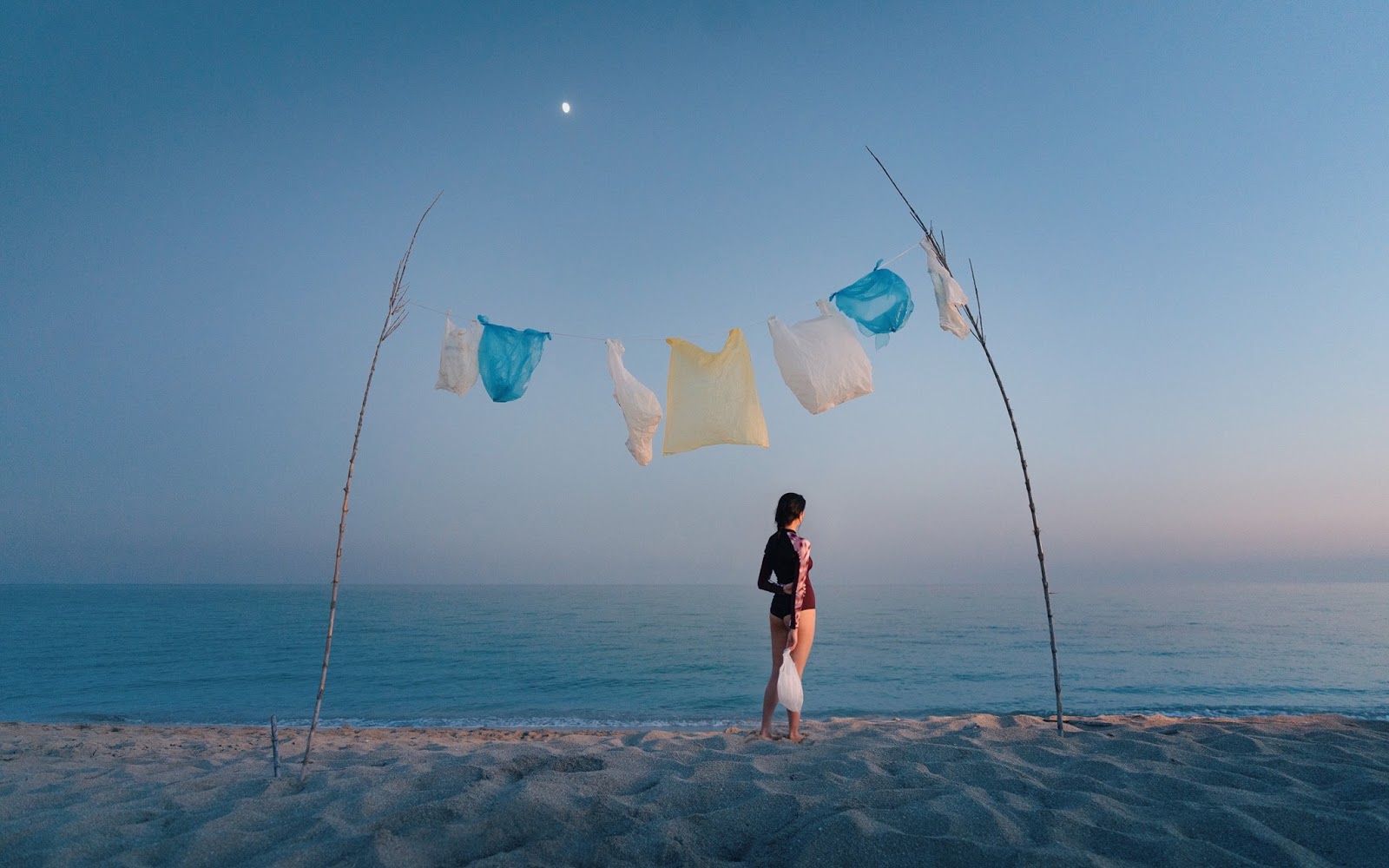 Plastic by the Sea by Simone Bramante

Simone Bramante is an Italian photographer and creative director based in Bologna. Known as @brahmino on Instagram, the creator has 1 million followers, and with good reason. Simone interweaves the human form with impressive natural landscapes, and his works are made all the more powerful by subtle positioning, balance and vivid colours. Simone calls himself a visual storyteller, and each photograph of his certainly evokes an emotional response.

Simone’s journey of visual communication started with work at communications agencies and classical advertising agencies. Having discovered his passion for photography more than 20 years ago, the artist first began capturing images with an old fashioned Canon 300 film camera. Simone explains:  “Humans are my subject, natural landscapes are the context, how people move or interact with nature, with the world”. His photography has been exhibited all over the world, including Los Angeles, San Francisco, Paris, Minsk and lately in Milan.

Shot in Puglia, Simone Bramante’s photo series Plastic by the Sea was created for a campaign run by Oikos, an Italian non-profit organisation which seeks to raise awareness about the use and reuse of plastic, a material that Simone claims must be sustainable so as not to become the only ‘creature’ of our seas.

The photographer warns: “Will there be more plastic than fish in 2050 in the oceans? Take actions to make sure there won’t be.” 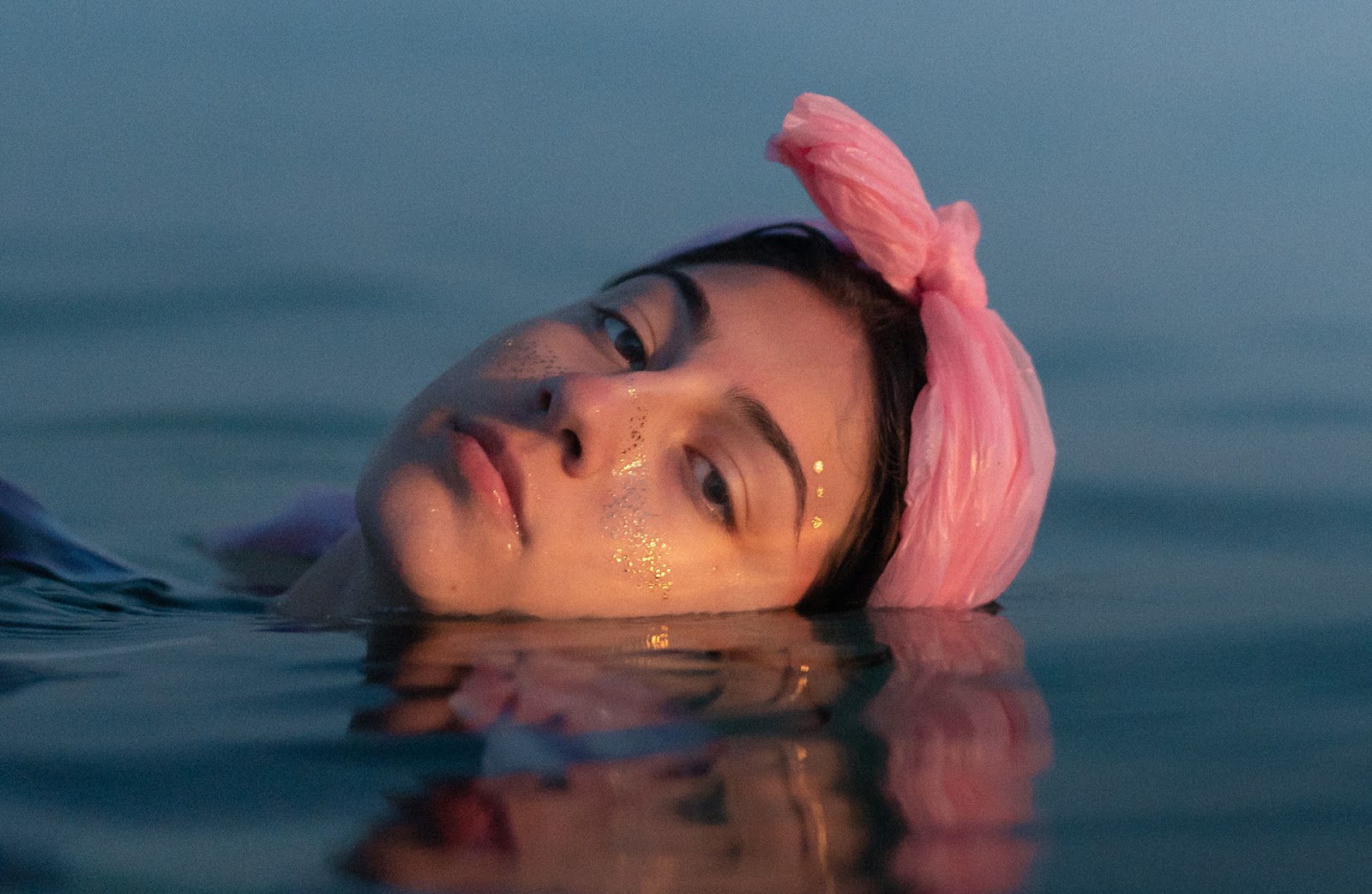 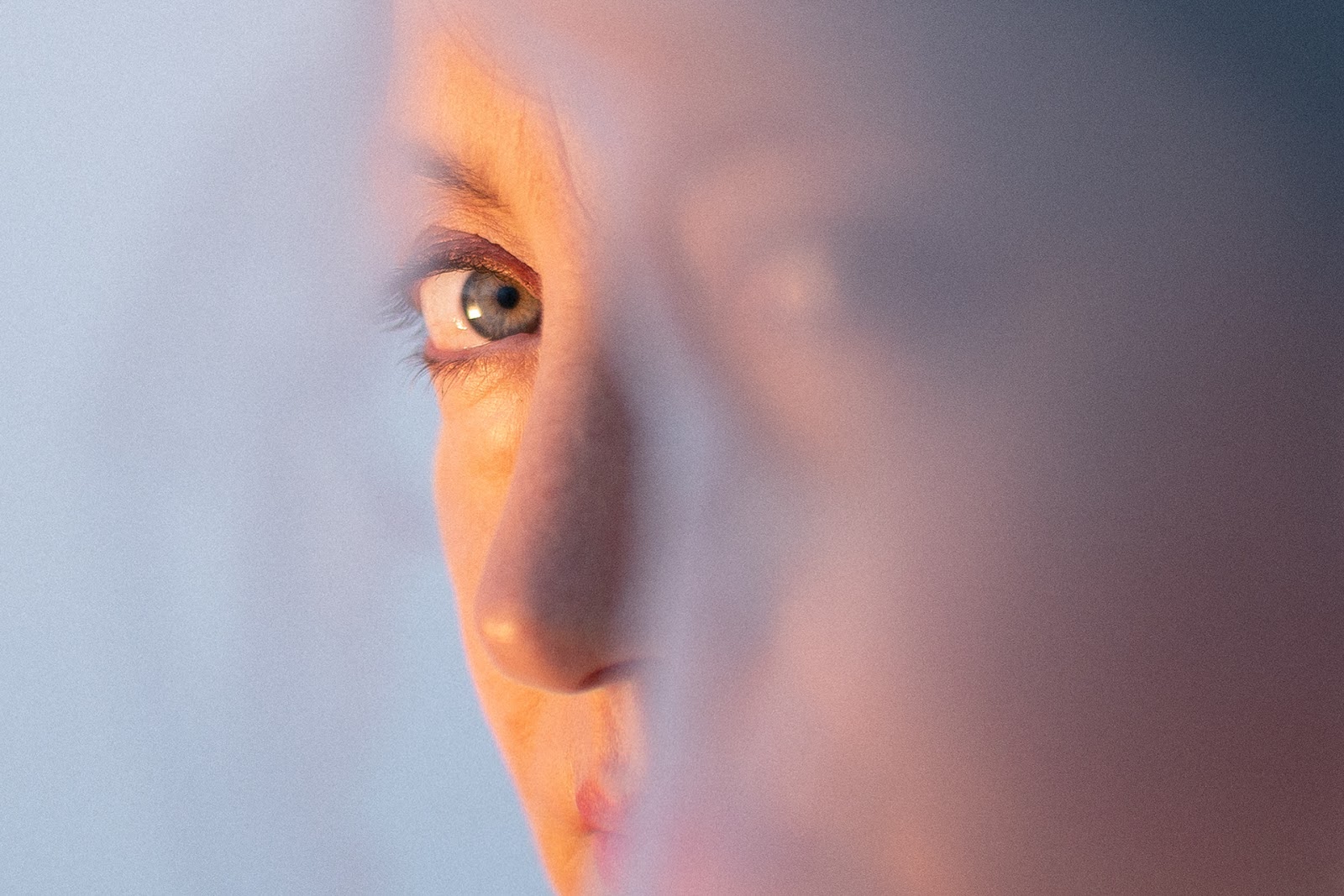 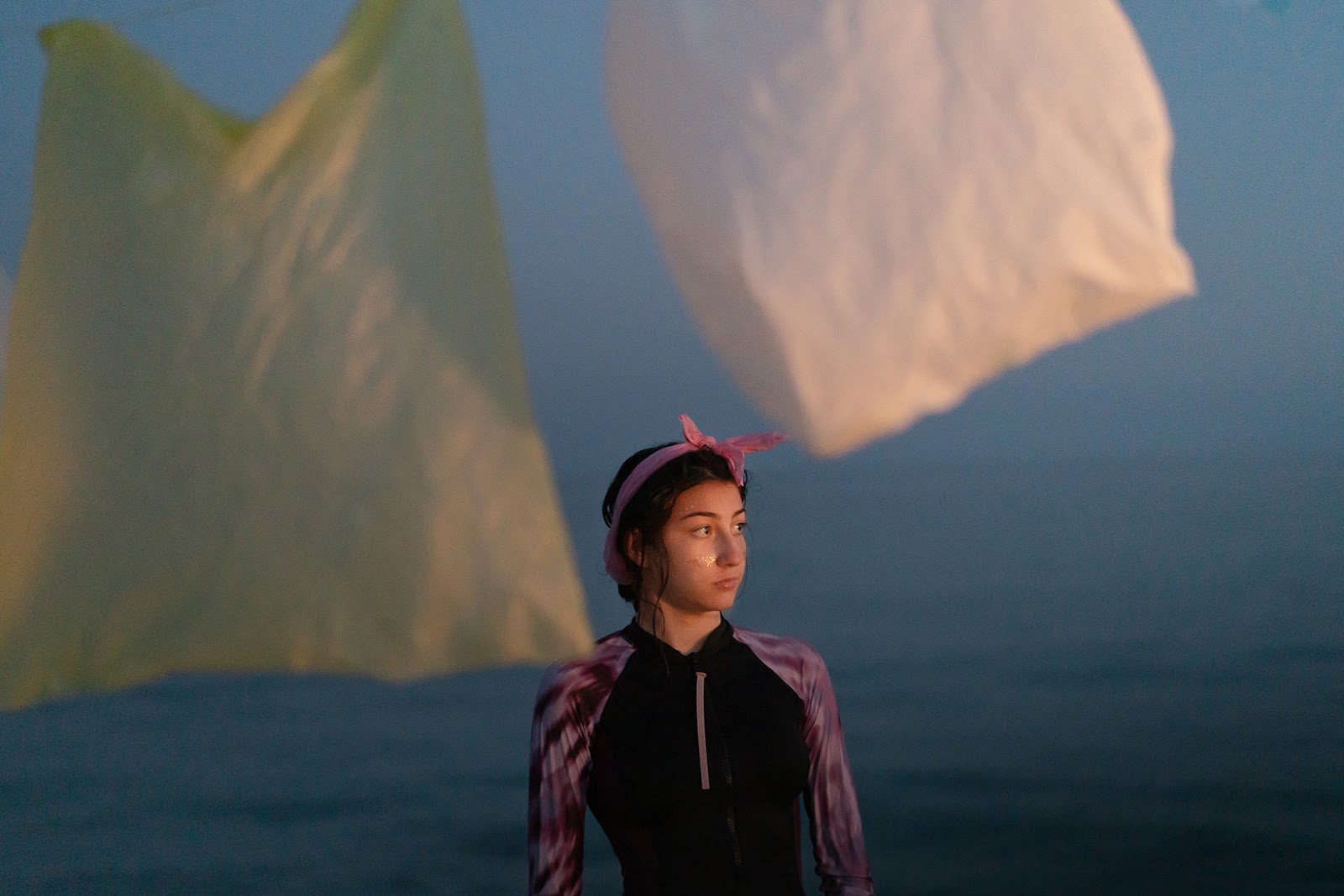 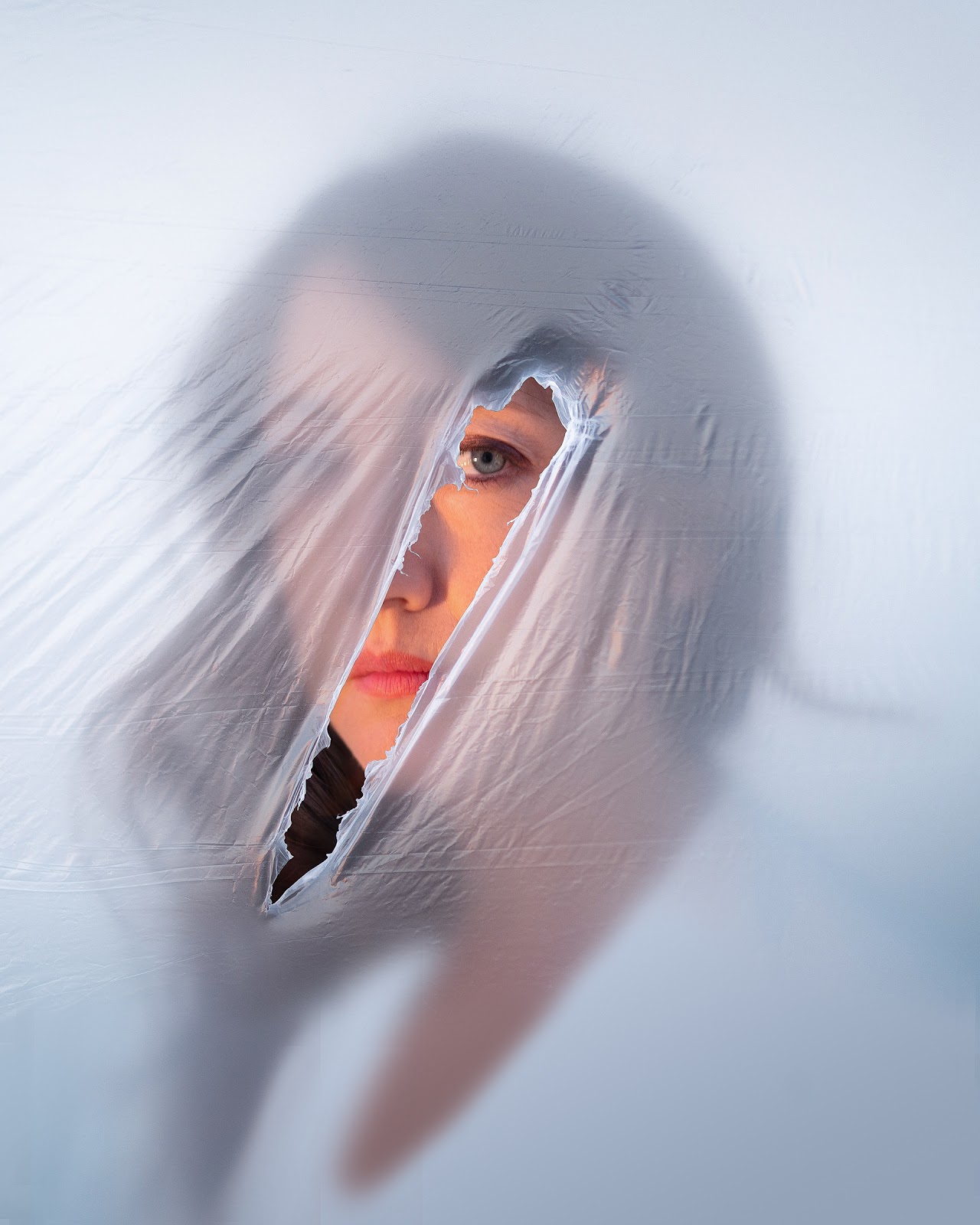 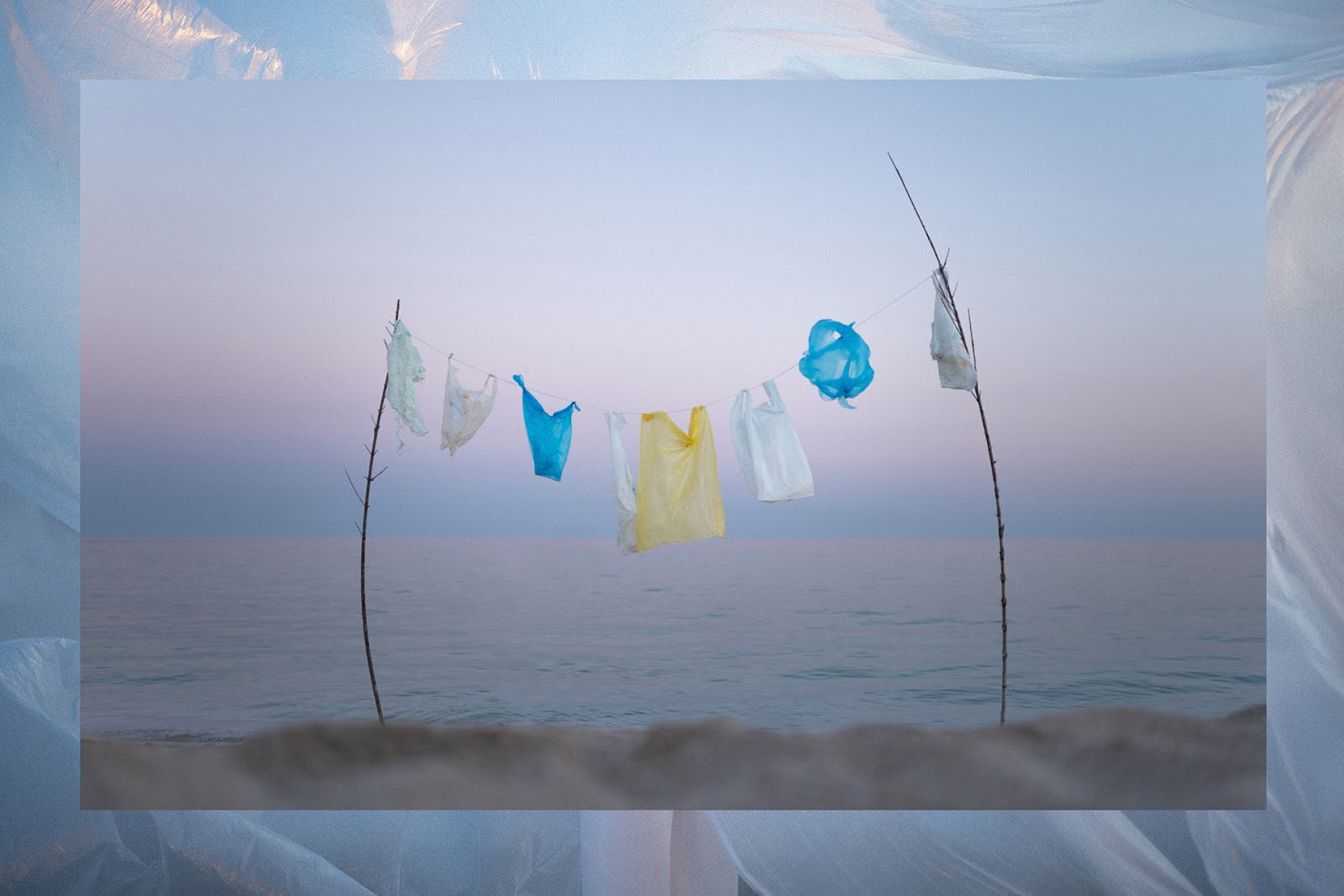