Album Review: Sydney Sprague, ‘maybe i will see you at the end of the world’ 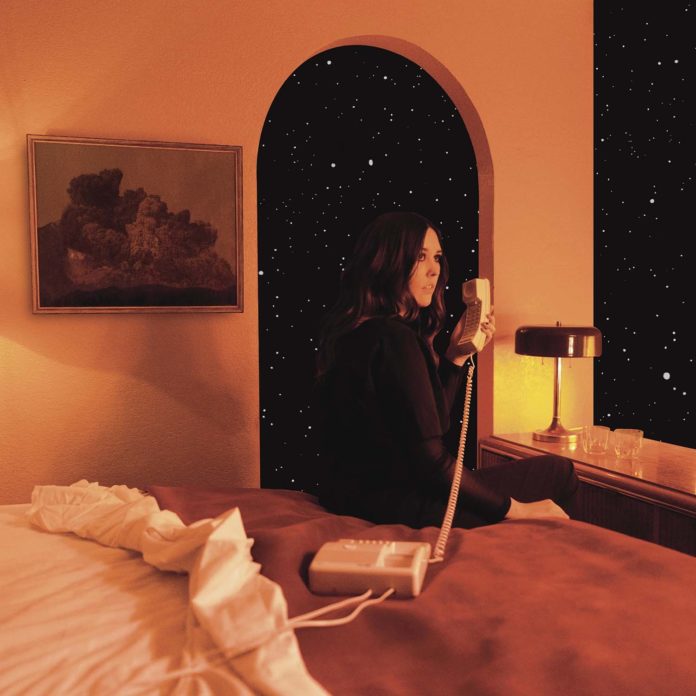 Sydney Sprague is a singer-songwriter from the relative musical outlier of Phoenix, Arizona. Her songs unfold with the consistency of a particularly pained section of a diary from one’s teenage emo phase (“everyday is national emo day if you cry hard enough,” she posted late last year alongside a cover of Fall Out Boy’s classic ‘Sugar, We’re Going Down’), when love and relationships are matters of catastrophic proportions: her debut album is fittingly titled maybe i will see you at the end of the world. Sprague’s raw confessions recall contemporaries like Beabadoobee, but where she looked to the alternative grunge of the 90’s, Sprague is clearly indebted to the angsty 2000s pop of Avril Lavigne.

The album’s opening track and lead single also has the potential to be its breakout hit: ‘i refuse to die’ is a headbanging slice of rock cathartic angst, Sprague evidently full of resolve to not go to the end of the world quietly. ‘Object permanence’ then nicely features fellow Phoenix artist Danielle Durack, before ‘steve’ – all distorted guitars and huge choruses – seems made to soundtrack the climactic moments of an early 00s rom-com; it’s almost disorientating listening to it in 2021.

Sprague shows herself equally capable of reducing the tempo. The sighing and swaying ‘you have to stop’ and the quiet strum of ‘quitter’ are a time to pause in the middle of the record. The songs here are obsessed with ideas of fatality and futility – at times on a track like the sparse but melodic ‘wrongo’, Sprague’s vocals tumble out as if she’s in a rush, so overwhelmed by the emotions of the words. “I am slipping, losing track,” she begins the track ‘time is gone’. On ‘staircase failure’, she considers the escape of becoming an estranged wife, sadly pondering, “What’s the worst that could happen?”

When the end of the world does come, though, Sprague sounds more accepting of it and of love ending than she did at the start of the record. “Maybe the time was just not right/ Give a little space to clear my mind/ And maybe I will see you/ At the end of the world,” she sings, a necessary comedown from the frenetic energy that began the album.

Listening to maybe i will see you at the end of the world, you can sense Sprague’s sincerity. At 28 years old, she’s had to wait for her chance in the spotlight, and it’s partly why there’s a winning sense of cohesion to the album. It’s never overstuffed, never overbearing. She’s a raw storyteller, but can also be sharp and serious in ways that set her apart from her contemporaries. There’s an impressive commitment to a lyrical undercurrent on the record, which takes her through the full gamut of emotions that fill the chaos of the dissolution of a relationship. One wonders whether the angst will carry onto a second album, but there’s certainly enough to fill this one.

Album Review: Sydney Sprague, 'maybe i will see you at the end of the world'Sydney Sprague is a singer-songwriter from the relative musical outlier of Phoenix, Arizona. Her songs unfold with the consistency of a particularly pained section of a diary from one’s teenage emo phase ("everyday is national emo day if you cry hard enough," she posted...