Choosing the best gaming laptop in 2021 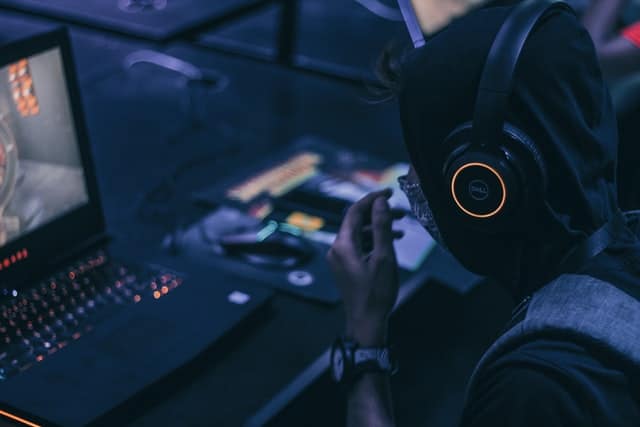 Even with the craze going on with modern gaming consoles, gaming laptops have not been left behind when it comes to appealing, even for the most avid gamers. This is especially because of technological innovations that have resulted in fierce competition among rivals such as Asus, Dell, and Razer, among others, to create powerful gaming laptops, which is welcome news for gamers. This has meant that modern-day gaming laptops come with a variety of powerful components and longer battery life conducive for gaming. The fact that you can double up your laptop as a workstation and be able to play your favourite games at a legit casino such as casino Suisse, which offers a wide range of titles, makes investing in a gaming laptop a wise choice. Here are some pointers to help you when choosing a gaming machine convenient for your needs.

What is the best CPU for gaming?

Whether you choose an Intel or AMD processor, an ideal gaming laptop should have four cores with support for multithreading. If you are into hard-core gaming, a laptop with 6-cores will be more ideal. While a processor is not the most important component for gaming, it allows users to enjoy games at higher resolutions. A fast CPU will give you better performance and allow you to meet the requirements for most of the modern games being developed. It would help if you also considered investing in a processor with high clock speeds to boost performance.

The best graphics cards for gaming

The most important component to consider when choosing a gaming laptop is its graphics card. The best graphics card will allow you to play your favourite games at their highest resolution. It will also ensure higher frame rates and images that contain more details. High frame rates also mean you can get smoother animations with lower lag rates, especially in multiplayer and esports competitive games. Some of the graphic cards with impressive frame rates are the Nvidia GTX 1650 series or its latest RTX 3000 series. You may also find decent performing gaming laptops with AMD processors, but they may not be adequate for high-end gaming.

When it comes to gaming, the larger the screen, the more immersive the games and the wider field of view one gets, which helps in visual clarity. However, when it comes to laptops, the size of the screen matters a lot. This is because a wider screen sacrifices the portability of the laptop. One of the reasons for wanting a gaming laptop is that you will be able to go whenever you want it. Therefore, a 13-inch laptop, which is lighter and more compact, will be more versatile for those travelling in tight places such as trains, buses, or planes, among others. While they use less battery power, they are not very powerful, and their small-screen do not display as much detail. The best gaming laptop would be to go for the 15-inch that is not as heavy as the 17-inch screen but has more powerful hardware gaming components than the 13-inch screen.

Spearfishing Tips: 5 Tricks and Tips to Hooking More Fish in 2022 & Beyond

Jazz Music Being Added to Films: When Did It Start