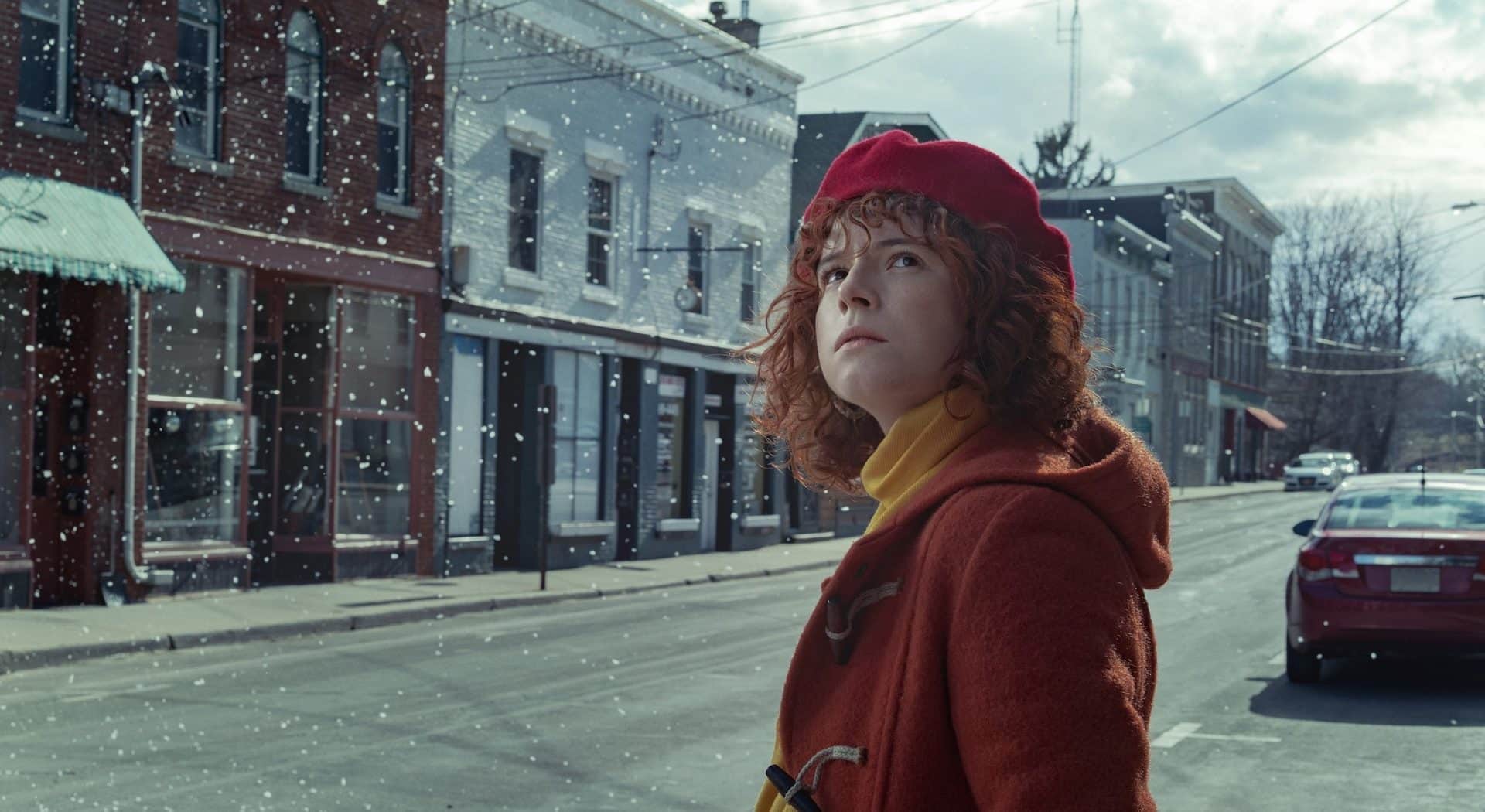 I’m Thinking of Ending Things is Charlie Kaufman’s third successful directorial effort, produced in association with Netflix. The 2020 film is an adaptation of Iain Reid’s eponymous novel, which gives more insight into the cryptic storyline. The film was criticised for its ambiguity and talk-y-ness, but a lot can be said about its cinematic value.

The cinematography is defined by bright pops of colour in an otherwise dreary winter landscape through which Jake (Jesse Plemons) and his girlfriend Lucy (Jessie Buckley) travel to meet his parents (Toni Collette and David Thewlis). But Lucy’s personality seems to change as often as her name does; sometimes she’s called Louisa, sometimes Lucia, once even alluded to as Yvonne. She’s a poet, a film critic, a painter, and a physicist, and never aware of how often she morphs.

As the film progresses, it becomes clear that the relationship isn’t the only thing that this couple is thinking of ending. Eerie images and seemingly nonsensical storylines begin to overlap as Jake and Lucy move through the night, visiting various locations around Jake’s hometown, from a creepy ice-cream parlour to his deserted high school. The final moments of the film appear to dissolve into one of the musicals Jake references earlier, but it all makes sense by the end – or perhaps, after a few viewings.

The film’s creative cinematography keeps viewers engaged even when the conversations start to get a little long-winded or confusing. Here are fourteen of the best stills from this off-putting movie. 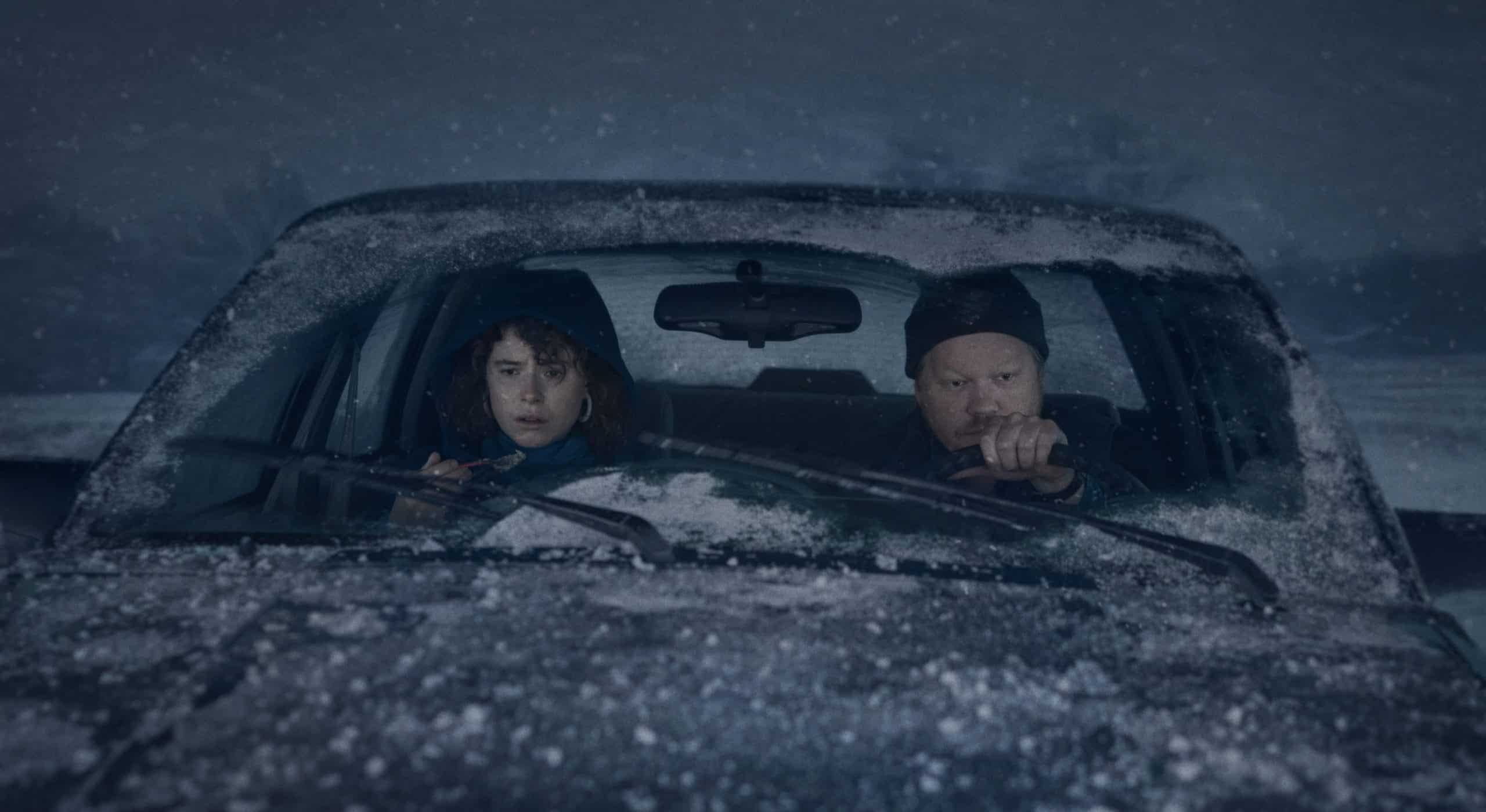 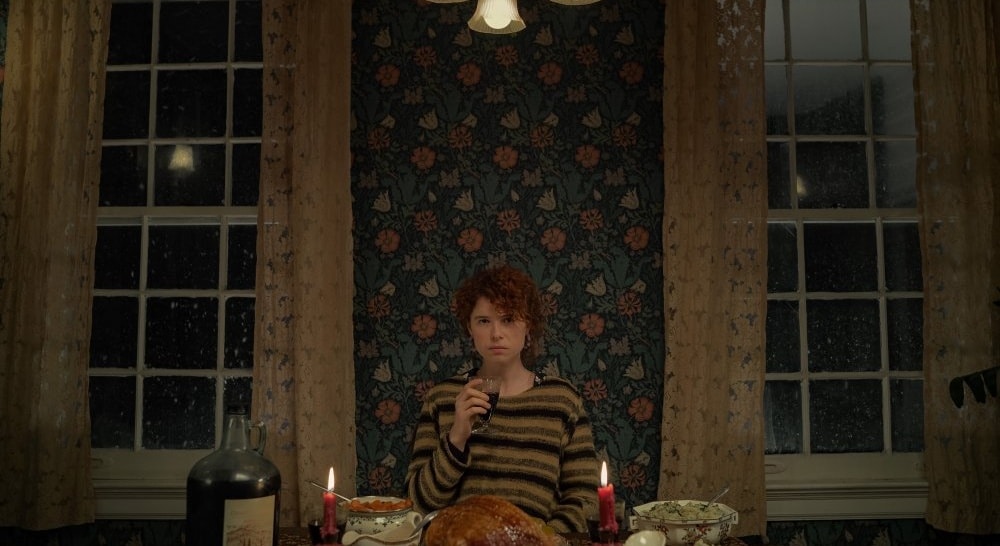 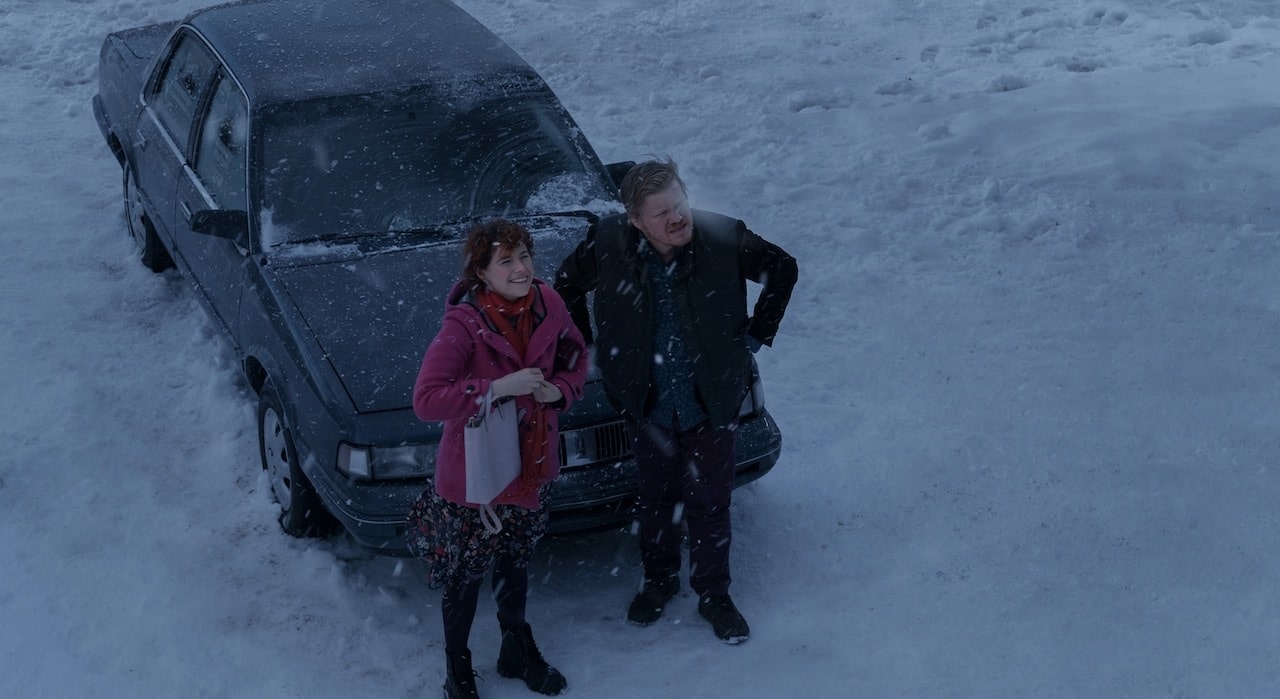 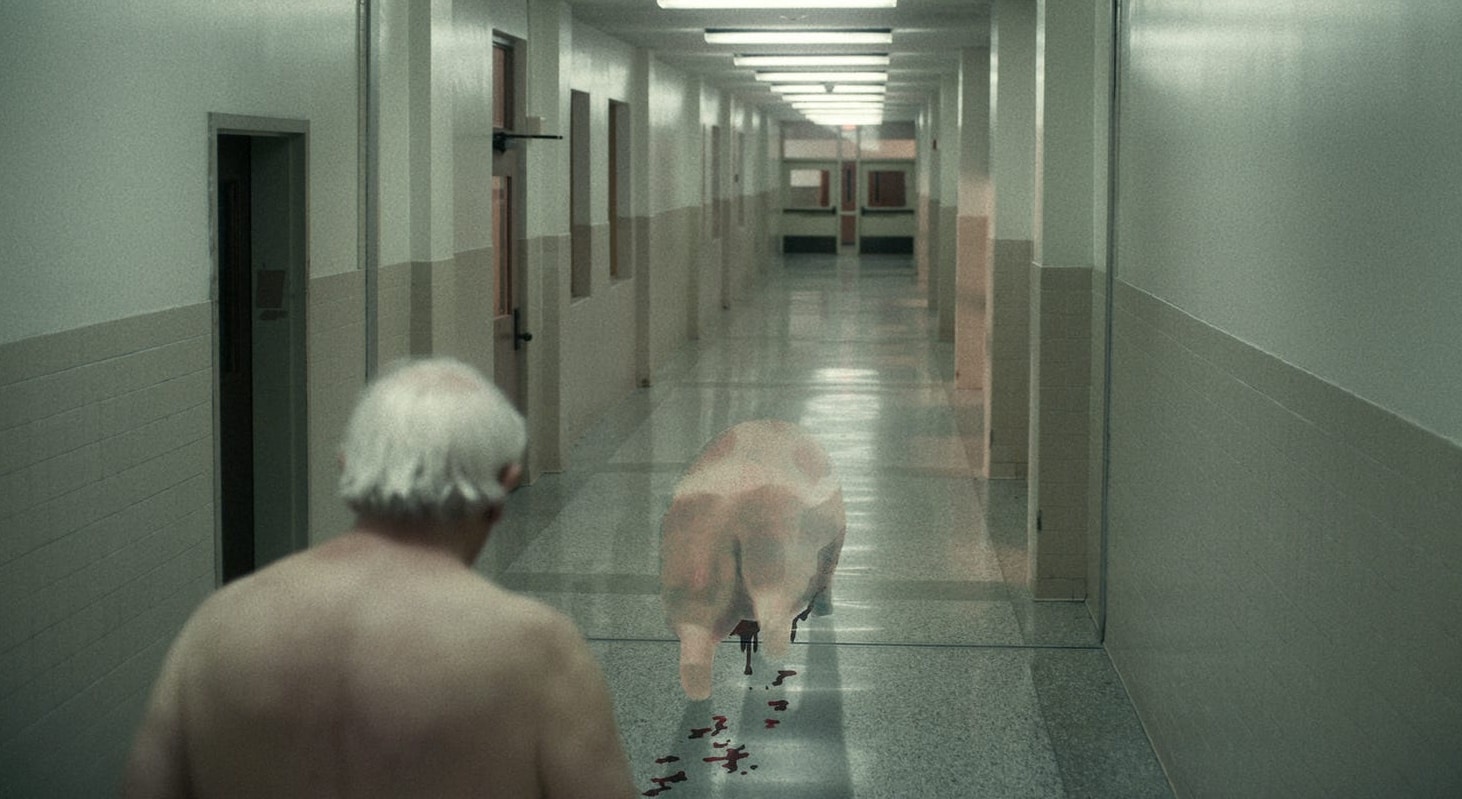 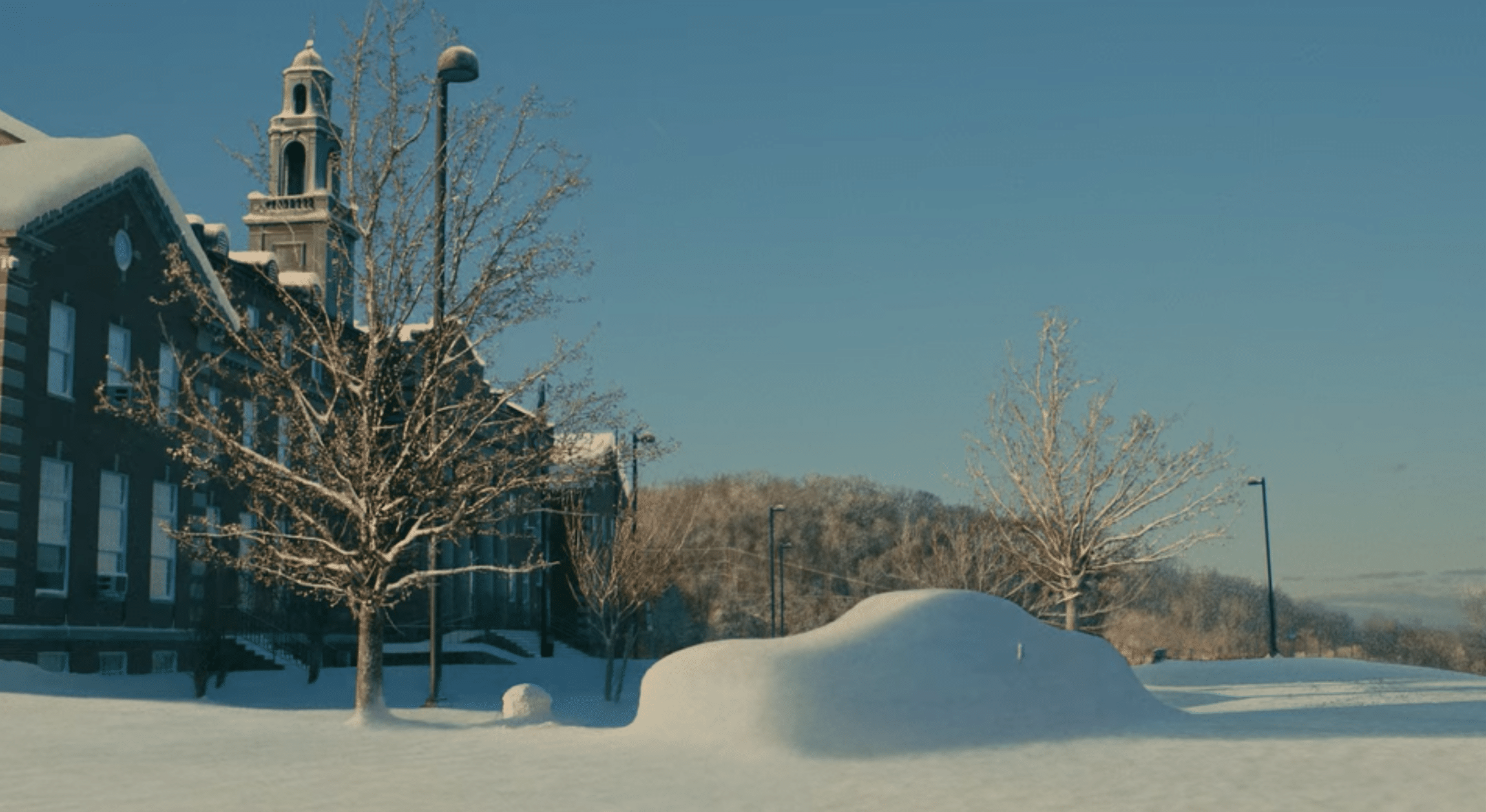 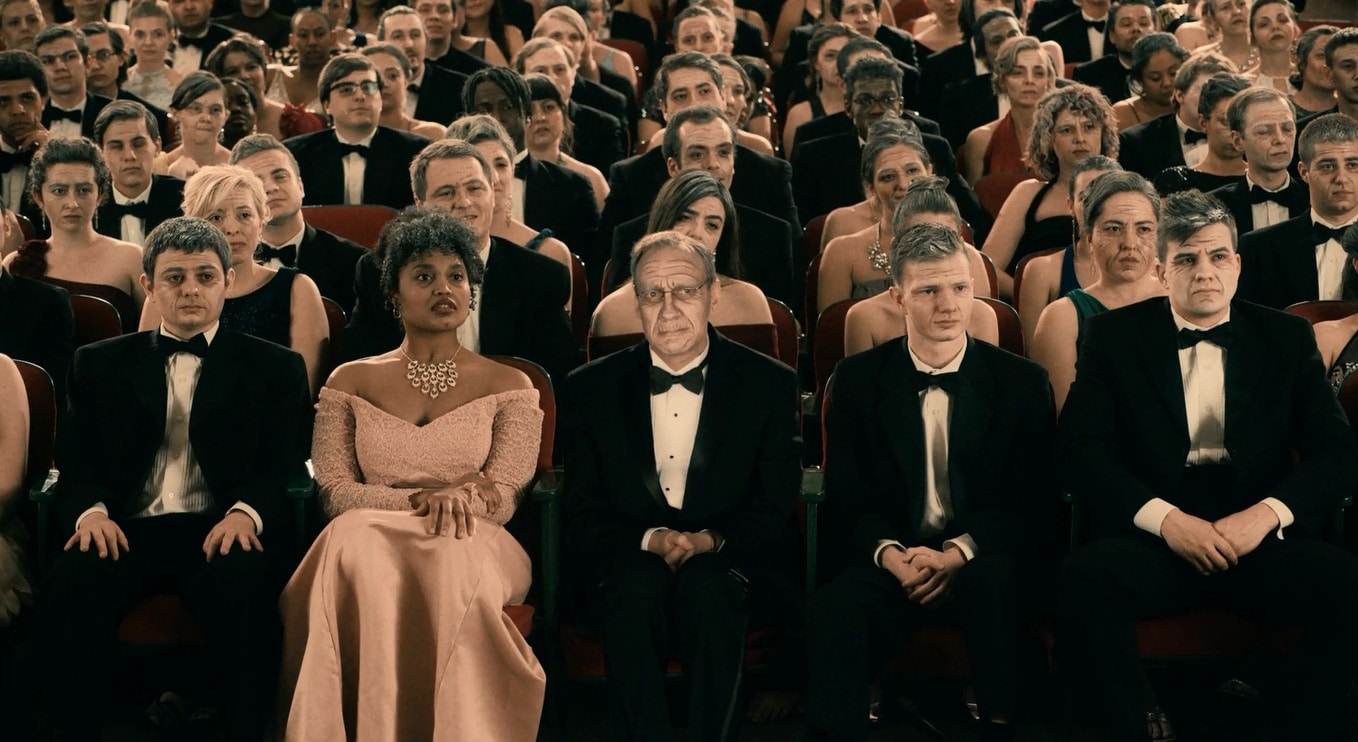 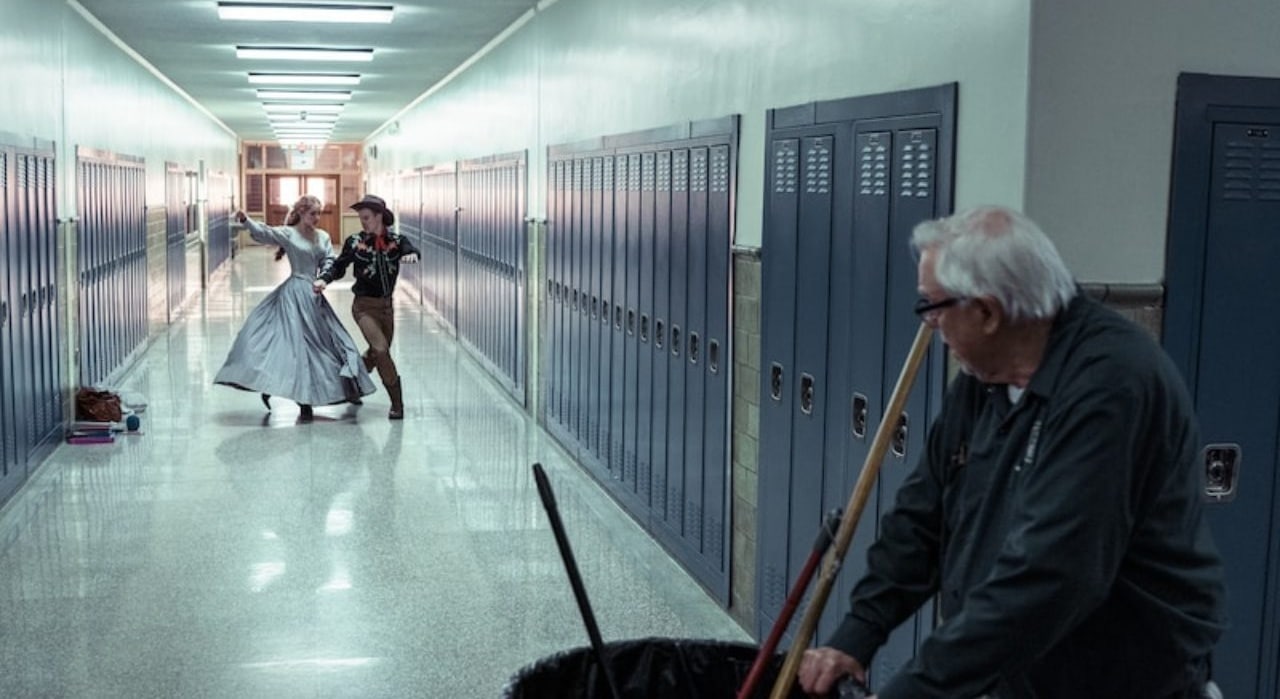 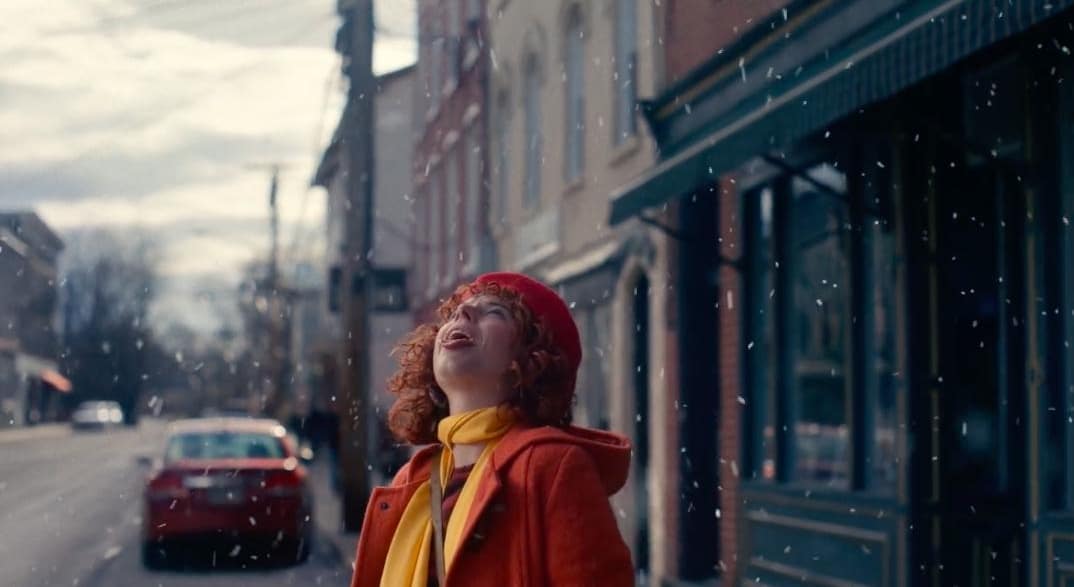 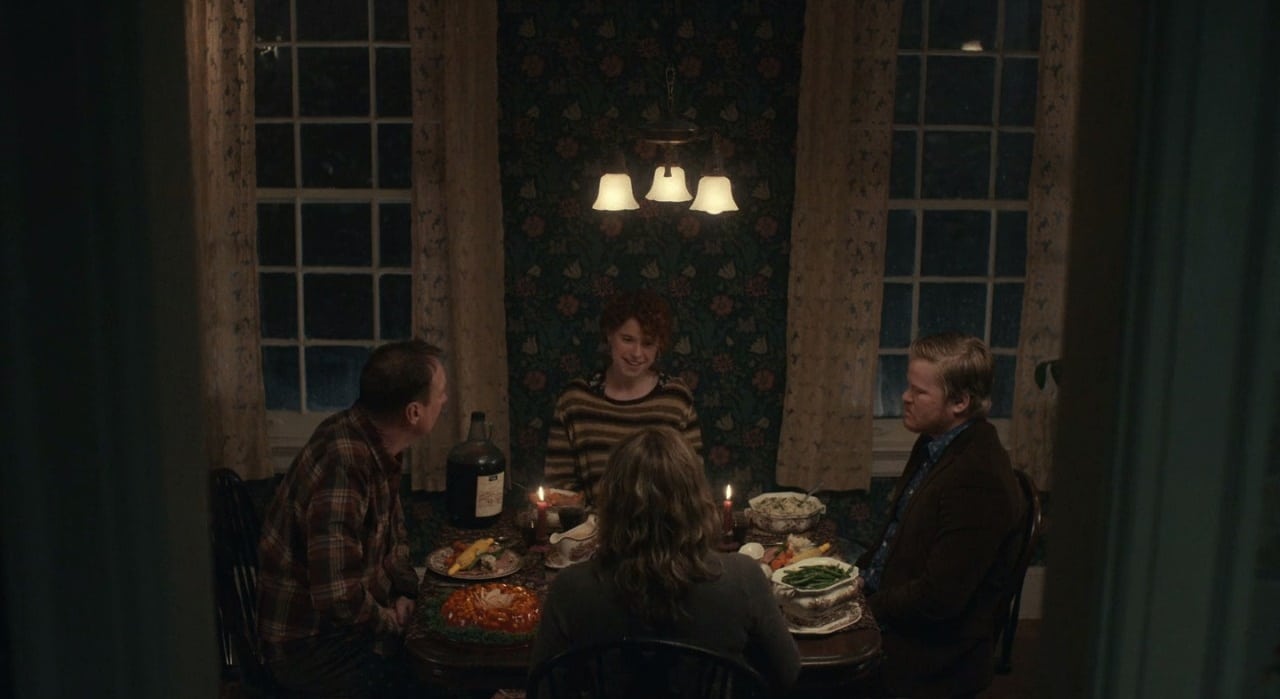 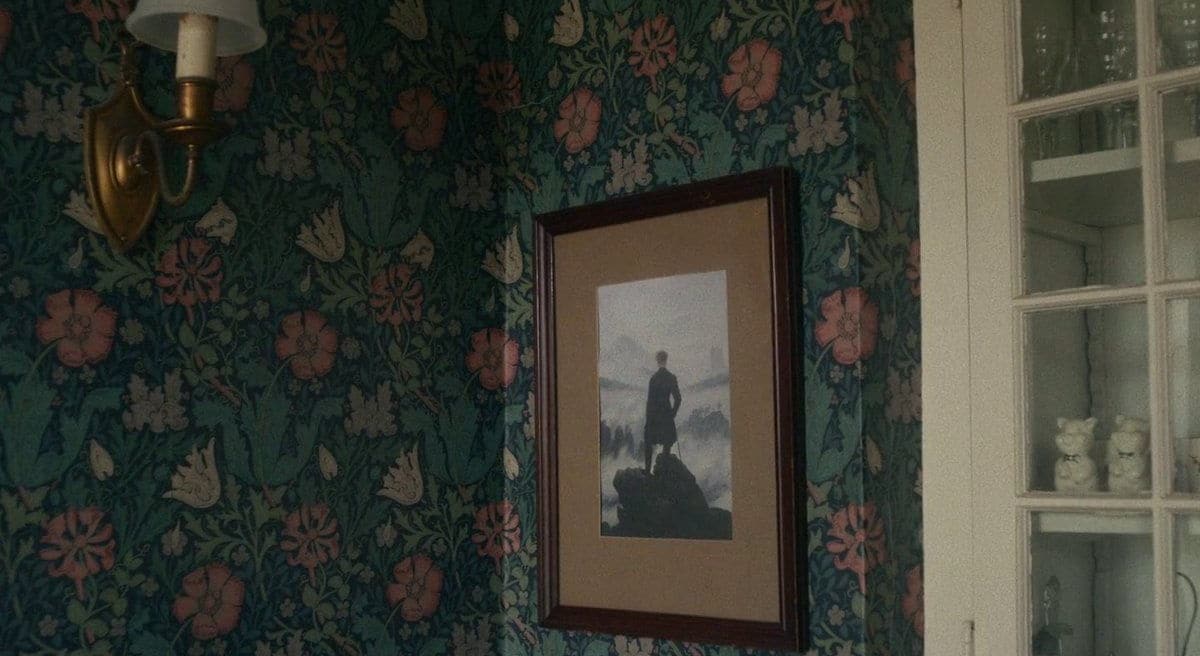 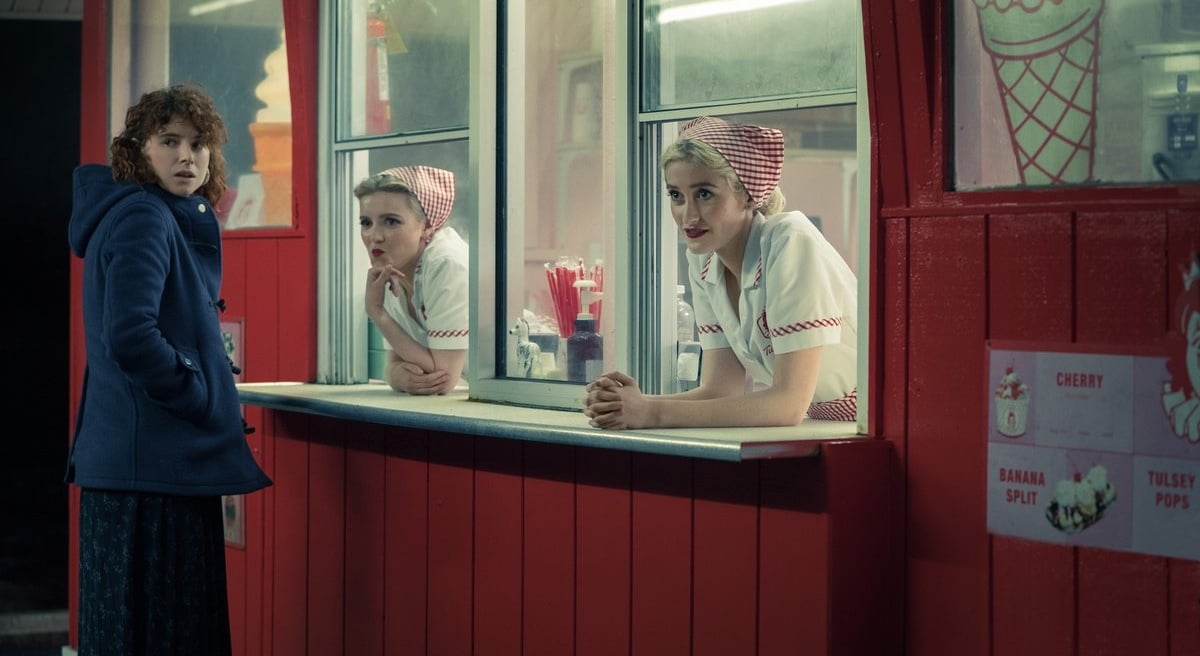 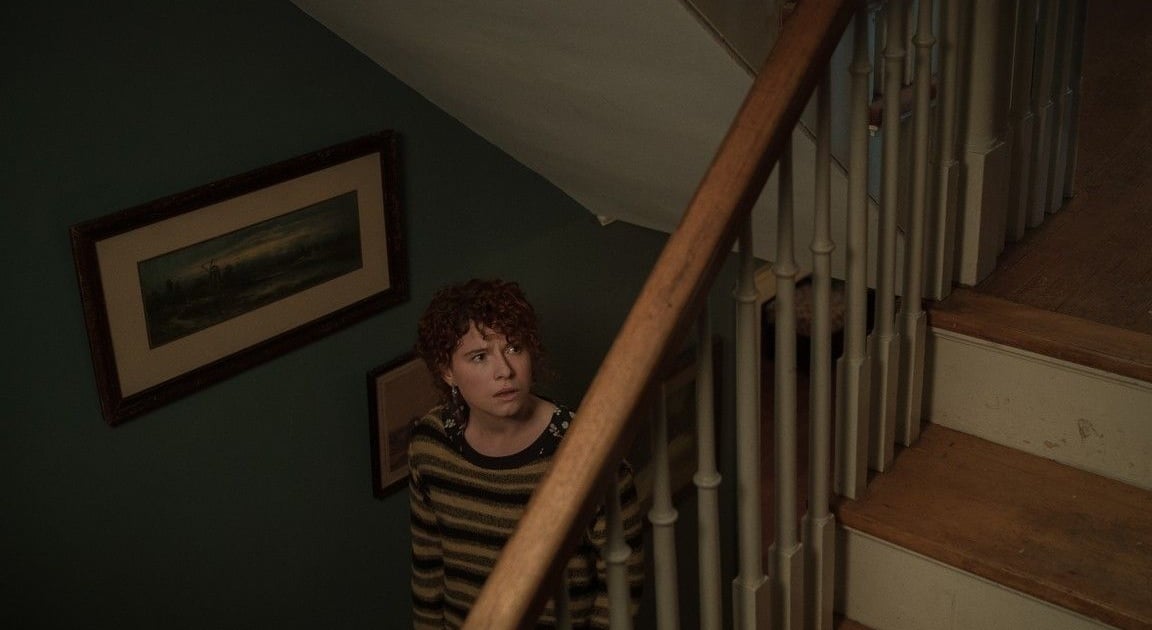 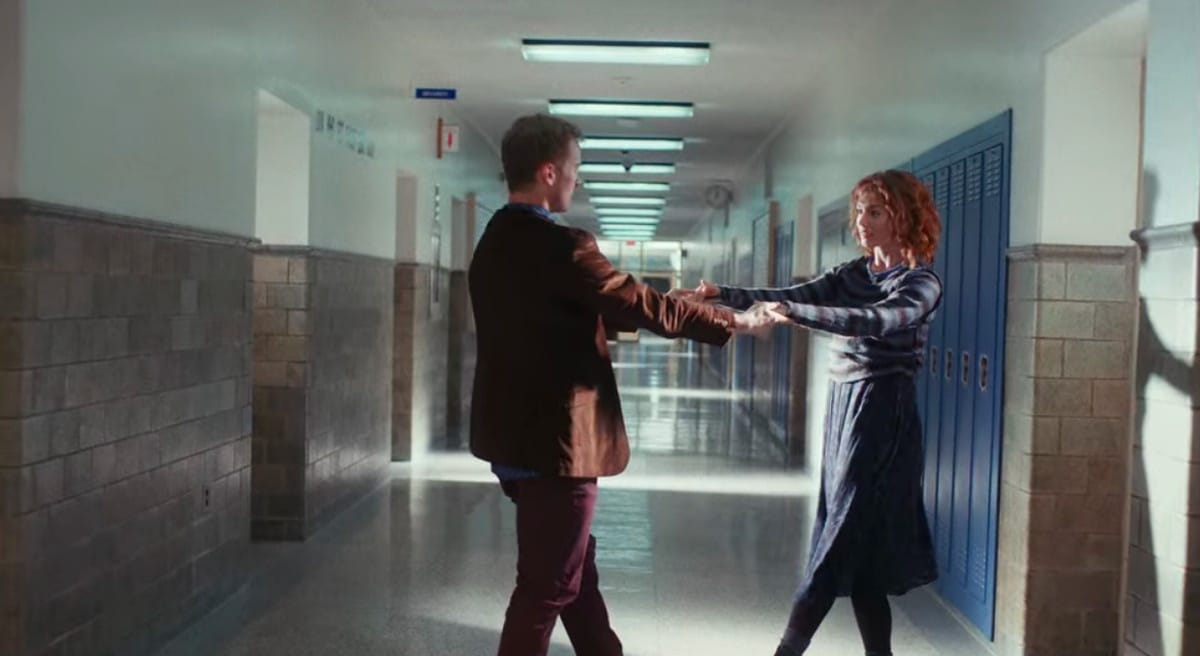