Sustainable Fashion: Where Do My Clothes Go After I Donate Them? 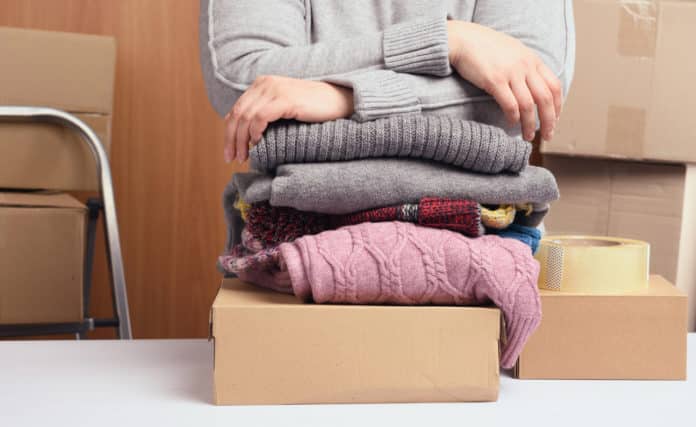 So, you’ve decided to clear out your wardrobe, but have you ever wondered what happens to your clothes after you donate them?

The UK alone throws away approximately 700,000 tonnes of clothing a year; however, only 32% is re-sold in the UK, so what happens to the other 68%? Here is what we found.

Many people first think to donate their old clothes to charity shops; with roughly 11,200 charity shops in the UK, charity shops are readily accessible. The donated clothes are sorted, cleaned, and sold to raise money for charity. Some charity shops such as Oxfam sell their products online, especially more desirable items such as vintage pieces and wedding dresses.

Yet, charity shops are often given clothes in unsalable condition, which they sell by the kilo to sorting firms where they sort the clothes for their next stage of life.

The clothes arriving at the sorting plant come from a wide range of sources such as charity shops, door to door collections and textile banks, with some sorting facilities seeing around 100,000 garments a day.

The clothing is then sorted by hand into categories such as condition, garment type and colour and then packed into bales. The best quality clothes are kept for re-sale, and damaged clothes and waste are sent to recycling plants or incinerated for landfills.

Many people assume their donated clothing will stay in the UK. However, over half of the UK’s donated clothing ends up abroad in Africa and Eastern Europe. Wrap estimates that around 60% of second-hand clothing is exported abroad to be sold, compared to 32% of clothing sold in UK charity shops.

Clothing (also known as Mitumba) is sold at markets worldwide, serving as cheap, quality clothing to buyers. However, many of the clothes exported are simply sent abroad to be recycled or put in a landfill, causing social, economic, and cultural problems for the receiving countries.

The fabric being recycled is separated into colours and fabric type. Labels and fastenings are removed and then broken down into fibres and processed into a thread to be made into new materials.

Cotton and natural fabrics may also be recycled into industrial wipers and filling materials. Wrap estimates that only around 3% of the UK’s clothes are recycled, believed to be caused by several factors including cost, accessibility to facilities, difficulty in recycling fabrics with mixed blends and un-reliable source trains.

Unfortunately, around 350,000 tons of clothing is sent to the landfill each year, with the majority still wearable. Today, many of our clothes are made with synthetic fibres such as polyester; it can take Non-biodegradable fabrics such as synthetics around 20-200 years to break down. 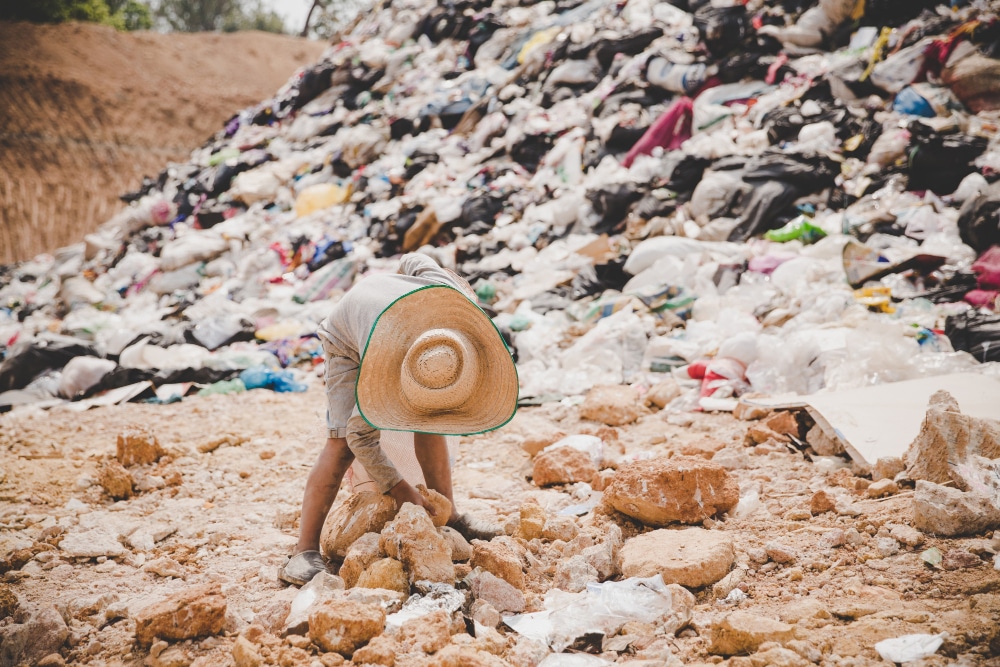 Your donated clothing is most likely to be enjoyed by someone else, either in the UK or abroad. Nevertheless, vast quantities of clothing are being disposed of in landfills, causing enormous environmental problems.

To help make your consumption and donation of clothing more sustainable, it’s worth considering:

Places you can donate your clothes