Which Artists and Celebs Are Known for Using Medical Marijuana Products? 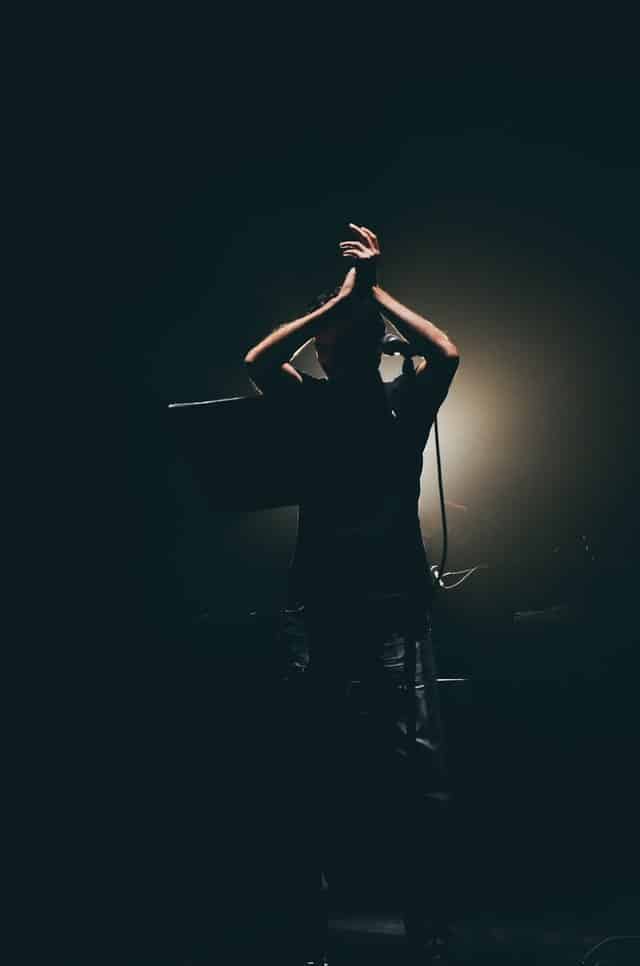 Cannabis is one of the plants with the richest history in Kingdom Plantae. It has also been surrounded by a lot of controversy with people from around the world having conflicting opinions about the Sativa herb. Despite being considered a dangerous drug for many years, the use of marijuana has been legalized over the years in many countries. This is especially for medical purposes as opposed to recreational use. Here are some artists that are known for using medical marijuana products.

When talking of ganja, we cannot ignore this large musical family of the late reggae legend, Bob Marley. They have kept their legacy by opening a company that produces marijuana products. Taking you back in time, Bob Marley died of lung cancer, and due to his strains, the family decided to save lives by setting up a company. The company salves and flowers and oils are sold in California, Washington, and Denver. Damian Marley, who has expressed his love for Mary Jane in his music, owns a dispensary in Denver where all their products are available for sale.

He is probably why most people believe in CBB oils, and from his testimonies, many men have found redemption from prostate cancer. Tommy had prostate cancer, and he openly revealed how he used hemp oil with cannabis for a year to treat this disease at stage one. However, he revealed that he quit smoking the plant but chose to ingest it before going to bed. From his positive experience with marijuana, he opened up his own CBD Product line to help men with the same issue restore their masculine esteem.

He is another vocal user of the plant, and after finding relief from his fibromyalgia pain, Morgan has always wanted the herb legalized. You will realize that most people who use this plant for medicinal purposes are very open-minded. They have facts and shreds of evidence as to why marijuana should be legalised the world over. But closed-minded individuals who stereotype the users have no room to discuss this “evil plant”. In one of his interviews, Freeman said, “Never give up the ganja.”

“So what we get drunk, so what we smoke weed, we just having fun, we don’t care who sees…..” These are lyrics from a popular song by Snoop Dogg and Wiz Khalifa. It was a hit that publicly showed how these two artists embrace and love the plant. If we must mention, he is among the big deals in the cannabis market. Snoop’s love for Mary Jane made him one of the first high-profile artists to hit the recreational scene.

She is an advocate and has a line of medical cannabis products designed for women with a painful period. Over time, women have been going the painkiller way, but with these natural products, they are reassured of minimal or no pains at all. This is because cannabis is a natural pain reliever according to research. The products come in a range of bath soaks, body balms, and infused cacao bars. You will occasionally spot her in her vape pen, treating her glaucoma-induced headaches.

Tons of research has shown the numerous health benefits of marijuana. From oils to tinctures, gummies, balms, and edibles, there is a wide range of CBD products on the market. Along with the ones mentioned above, many celebrities and popular figures advocate for the use of medical marijuana.