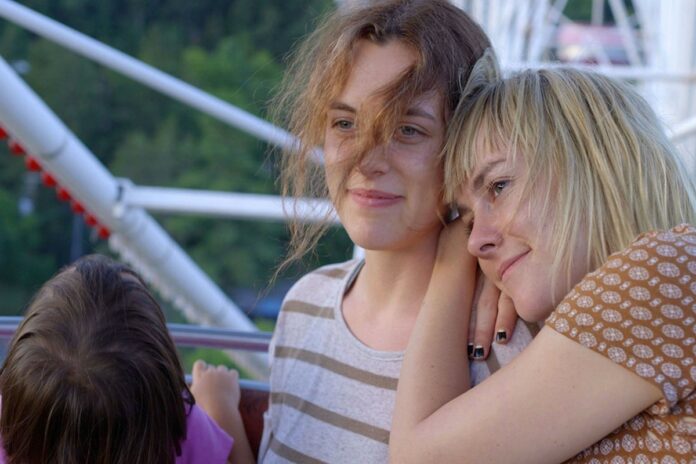 MUBI, the streaming service behind some of the most exciting cinema, unveiled their film schedule for the month of June. The list include’s a list of must watch exclusives including I Was at Home, But…by Angela Schanelec, and Shiva Baby by Emma Seligman.

To celebrate Pride Month, MUBI will exhibit a selection of films representing the multifaceted nature of LGBTQ+ cinema. The highlighted Shiva Baby and Lemebel will be part of this programming, as well as Kim So Yong’s Lovesong (2016), Stephen Cone’s Princess Cyd (2017) Henry Gamble’s Birthday Party (2015), Clarisa Navas’s One in a Thousand (2020), Barbara Hammer’s The Female Closet (1998), and more.

The current list of films on MUBI in June 2021.