Our Culture Unveils an Online Festival for Short Films 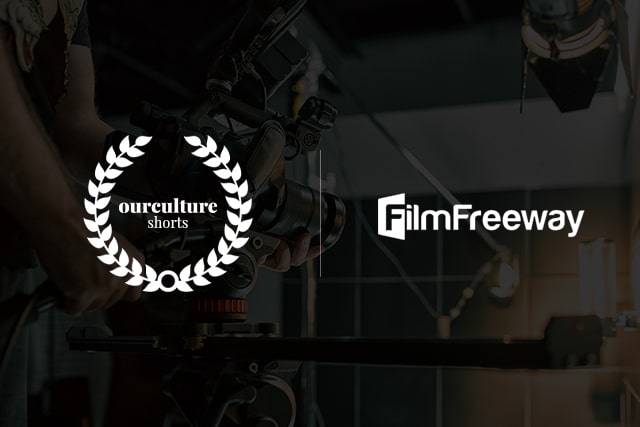 We are proud to announce that we will be running our first annual film festival from the 22nd of August to the 22nd of September. We founded the festival to celebrate filmmakers that create excellently made short films.

For the first year, the festival will run online on a new platform that will launch on the opening day of the festival. All selected films will be free to stream for 30 days. Two awards will be given on the final day, the People’s Choice award and the Jury award; both will include a £100 prize. As part of the Jury award, we will also interview the director on Our Culture.

All films must be submitted via FilmFreeway here.

Mortel Season 2 Gets its Official Trailer