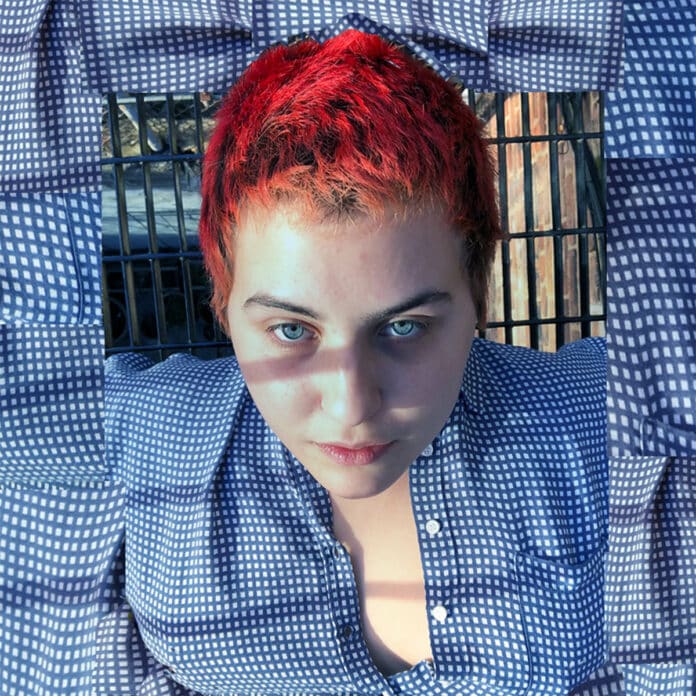 Lily Konigsberg is one-third of the tremendous art-punk trio Palberta. That band just released one of the year’s best albums yet, Palberta5000, but that still wasn’t enough for Konigsberg. The prolific and enigmatic artist has been posting solo material on Bandcamp throughout her time in Palberta, and this new compilation, the wryly titled The Best of Lily Konigsberg Right Now, collates some of her finest work while working alone. There are songs from 2018’s 4 picture tear, 2020’s It’s Just Like All the Clouds, and 2017’s Good Time Now, a split release with Andrea Schiavelli; there are songs that will be familiar to fans, as well as unreleased tracks and demos (‘Big Tall Grass’ and ‘Opening the Day’).

The entire compilation is a masterclass in fast and cheerful indie-pop, the sort that could have soundtracked a Mumblecore film or an early season episode of Girls. It’s quirky (just look at the name of some of the songs, such as ‘Waterfall Snake Juice’) but it’s also earnest (‘Summer in the City’), Konigsberg wonderfully capturing the excitement of being 20-something and trying to make it in the world. The New York singer-songwriter has spoken of her desire to write songs that get stuck in people’s heads for the rest of their lives and she mostly achieves this aim. Befitting of a member of Palberta, the 17 tracks are all memorable and light, endearingly infectious.

The first song, ‘Owe Me’, is the most overtly poppy, as it finds Konigsberg sounding like a Robyn acolyte. ‘To Hold It’, ‘At Best a #3’, ‘I Said’, and ‘Roses’ are then perfectly capsuled indie-pop (Frankie Cosmos would perhaps be too easy a comparison, but their stylistic similarities are evident). The production shows neat touches elsewhere. A cappella vocal loops carry ‘Rock and Sin’ before an attempt at electropop on’ It’s Just Like All the Clouds’ features a tetchy AutoTuned vocal. Bird noises fill the soothing and smooth ‘Talk to Me w. Birds’, while decadent horns splutter throughout ‘Good Time’.

Perhaps, given the success of Palberta’s latest album, Konigsberg envisions not having as much time for solo endeavours in the upcoming year or so; perhaps this is why she’s released this compilation just now. At the end of ‘Owe Me’, there’s a cute self-conscious moment: “And thank you all for coming to my show,” Konigsberg says as an imaginary audience claps, “If you didn’t know now you certainly know.” If this is The Best of Lily Konigsberg Right Now, I can’t wait to hear The Best of Lily Konigsberg Later.

Album Review: Lily Konigsberg, 'The Best of Lily Konigsberg Right Now'Lily Konigsberg is one-third of the tremendous art-punk trio Palberta. That band just released one of the year’s best albums yet, Palberta5000, but that still wasn’t enough for Konigsberg. The prolific and enigmatic artist has been posting solo material on Bandcamp throughout her time...