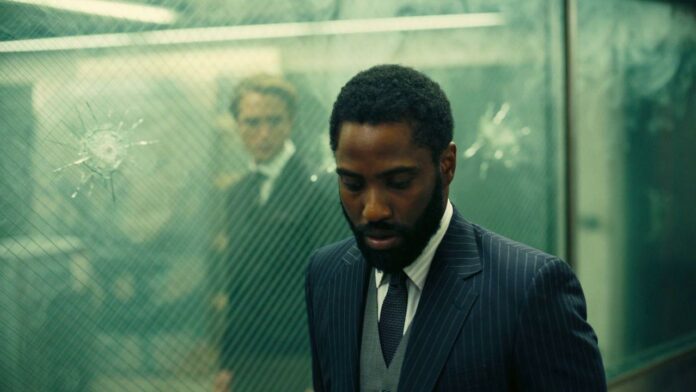 One of the most anticipated films of 2020, Christopher Nolan’s Tenet tackles some big ideas. The genre-blending epic follows the Protagonist, a nameless CIA operative who must investigate the origins of a new kind of weaponry. Sometime in the future, someone has found a way to manipulate objects so that they can travel backward through time.

The Protagonist must stop these weapons from landing in the wrong hands, which would cause global chaos and mass destruction. With the help of a strange, enigmatic man named Neil, the Protagonist embarks on a mind-warping journey through time. In fact, viewers would benefit from multiple viewings to grasp the twisted plot.

The Protagonist travels the world, visiting bustling cities and vast plains, each location more vibrant than the last. Cinematographer Hoyte van Hoytema, who has previously collaborated with Nolan on films like Dunkirk and Interstellar, was nominated for several awards for his work on Tenet. Here are some of the most vibrant stills that illuminate the cold world the Protagonist must traverse. 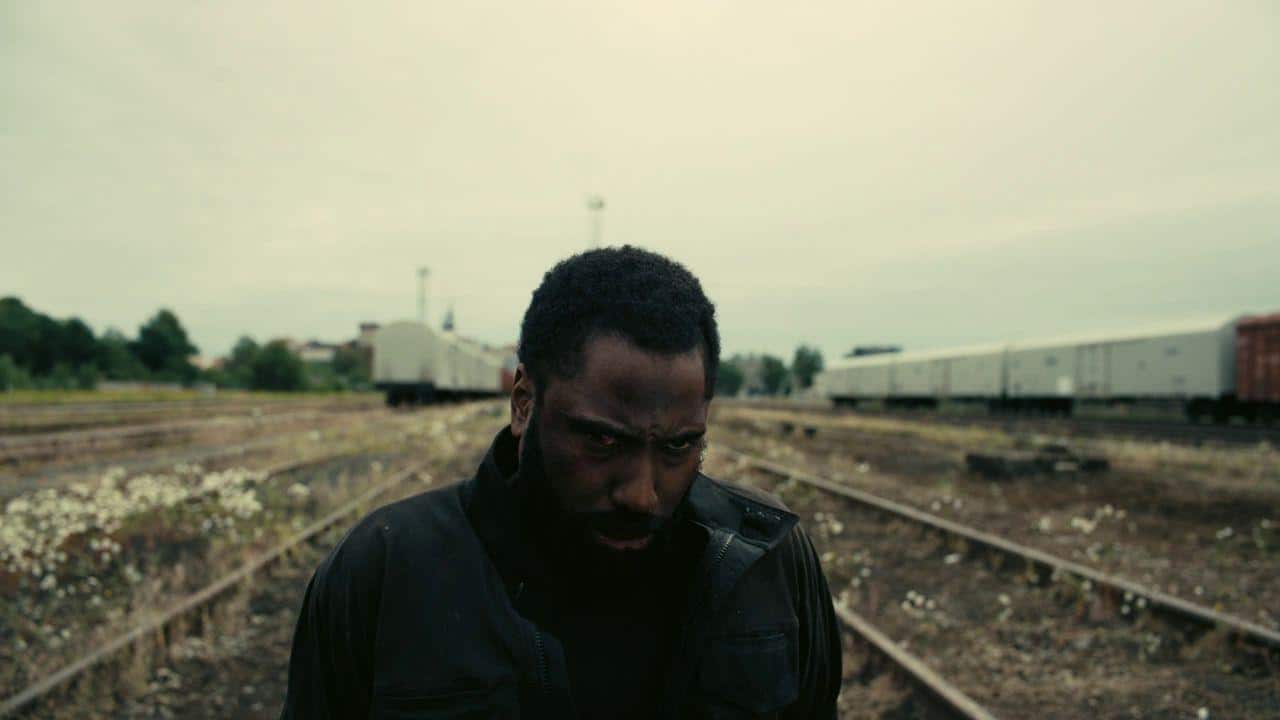 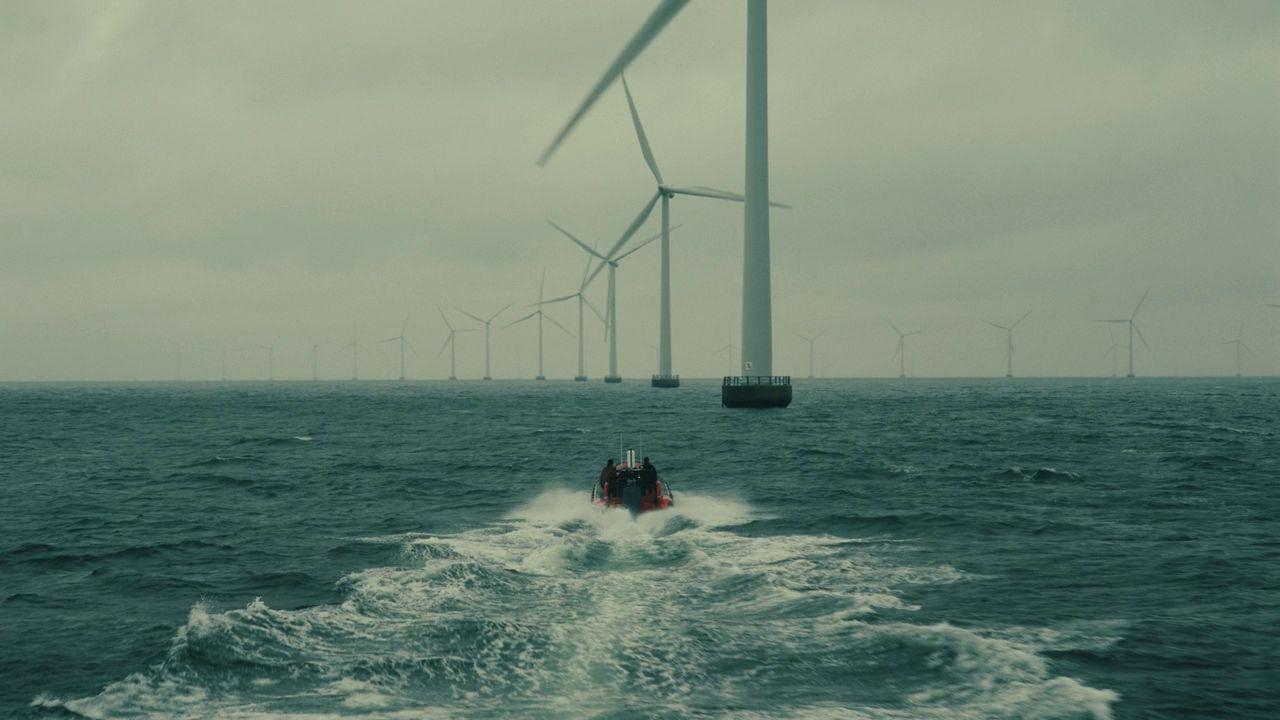 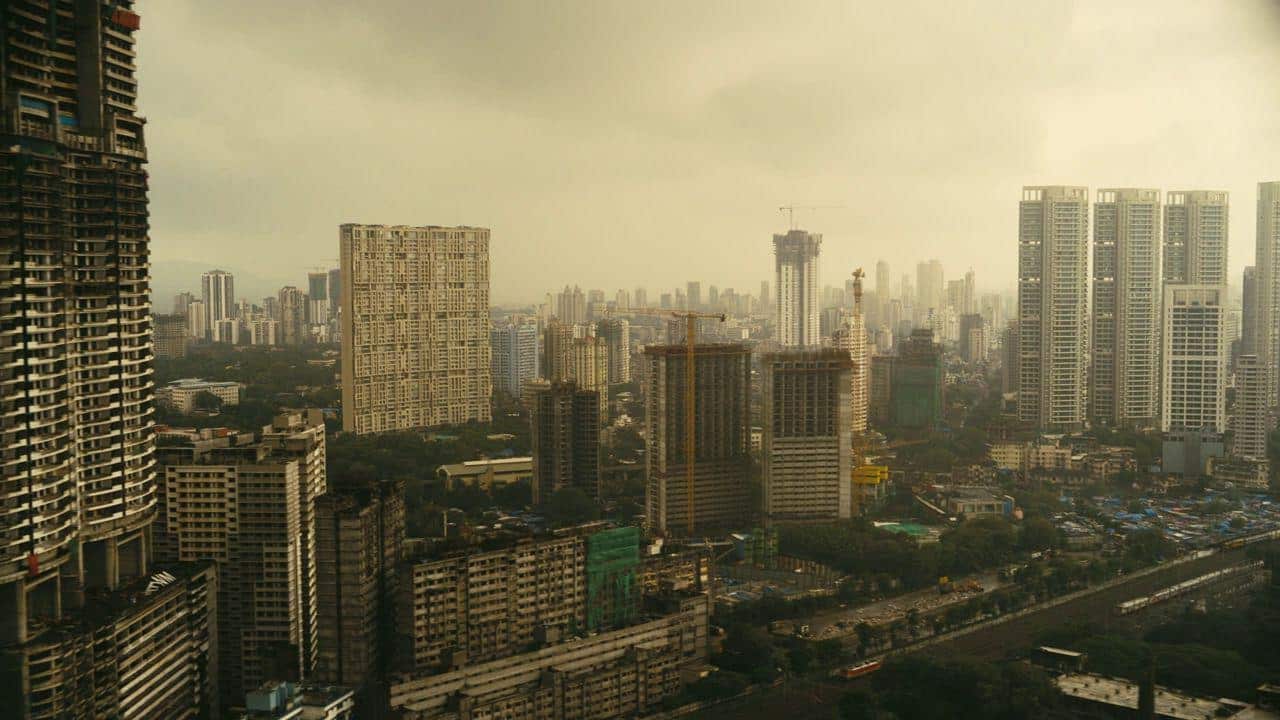 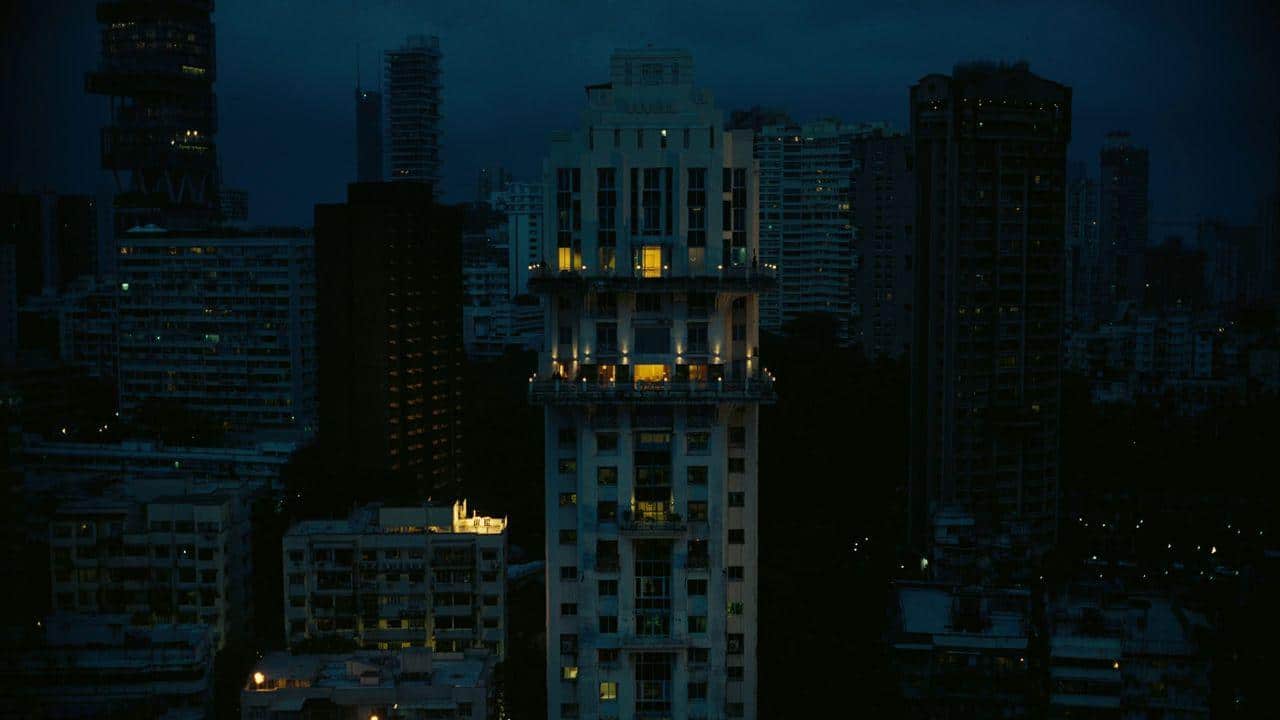 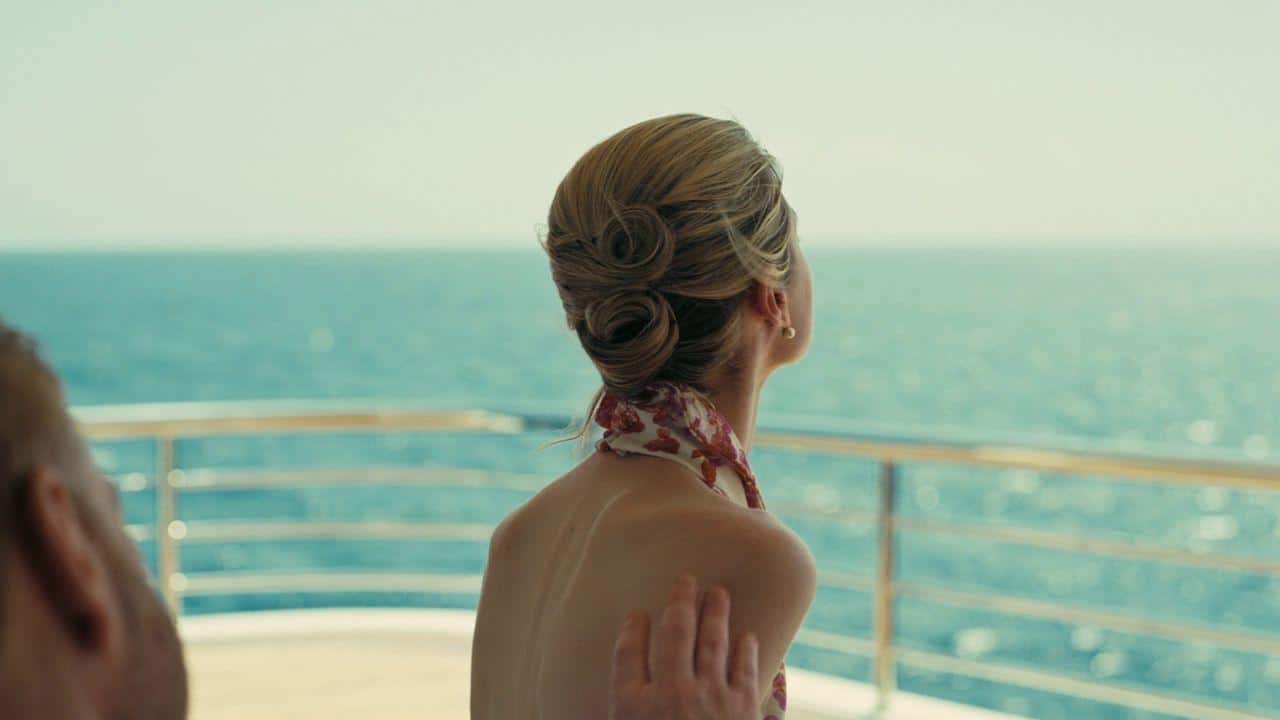 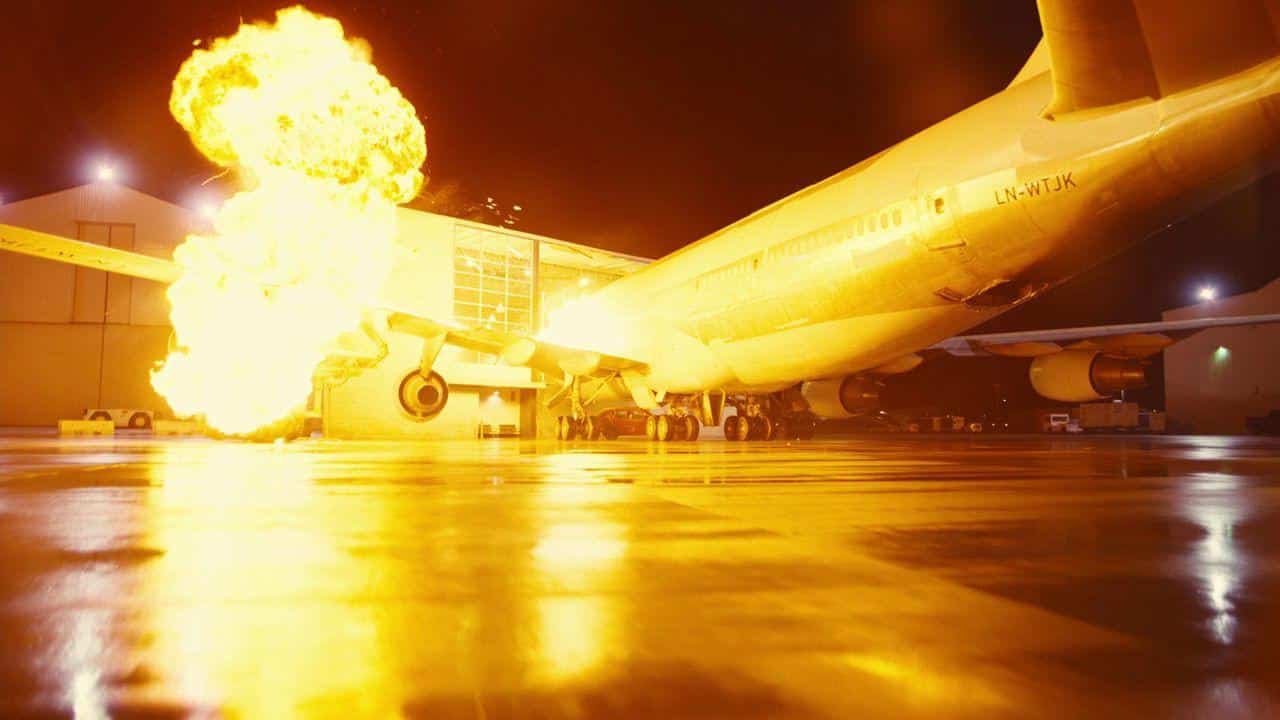 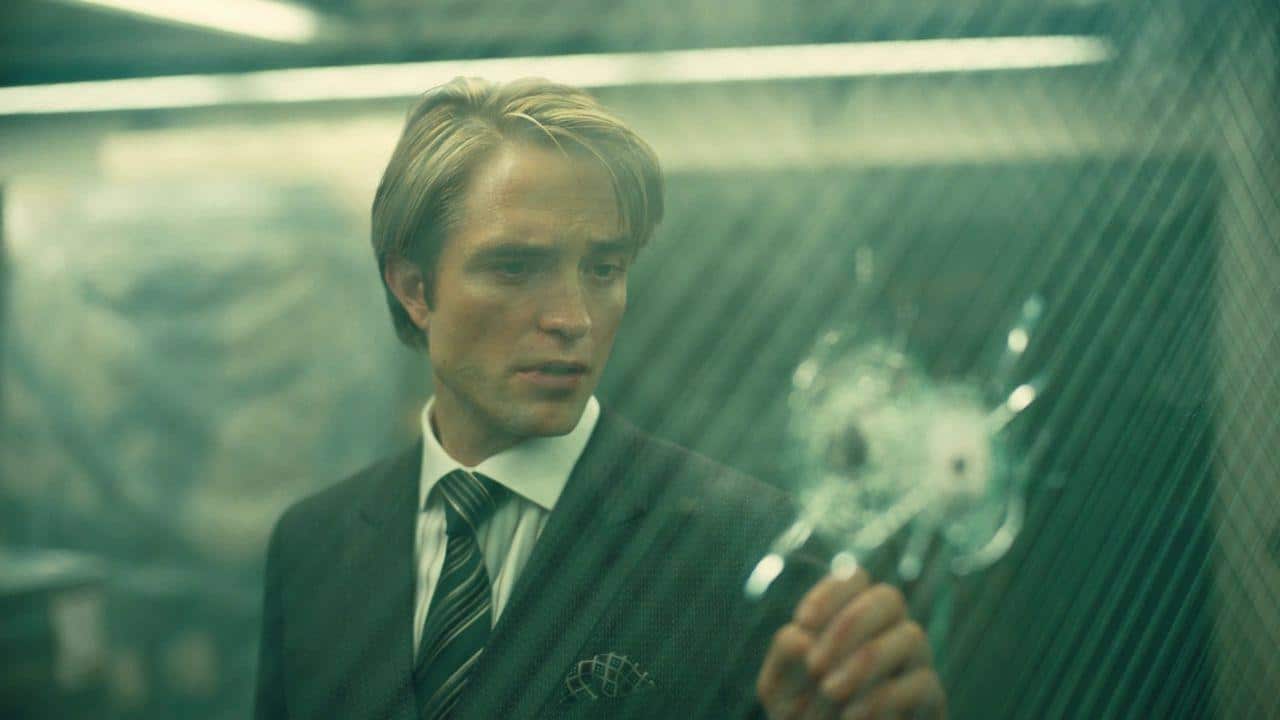 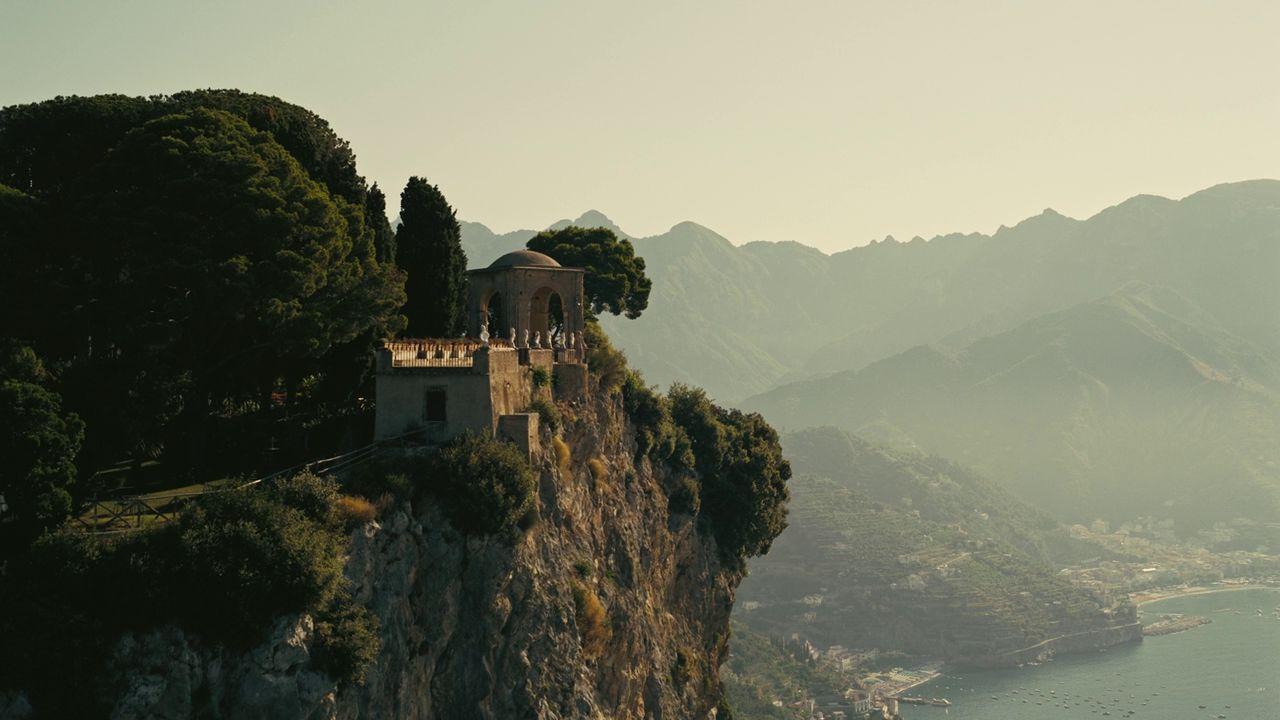 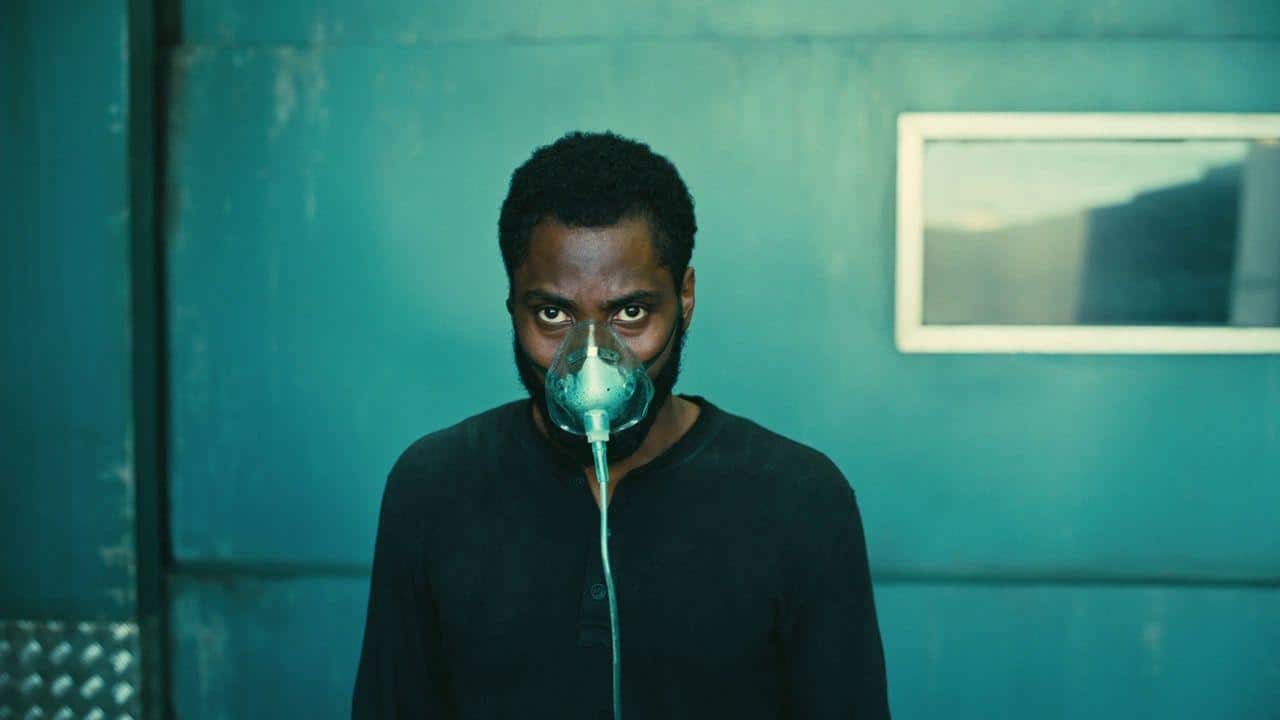 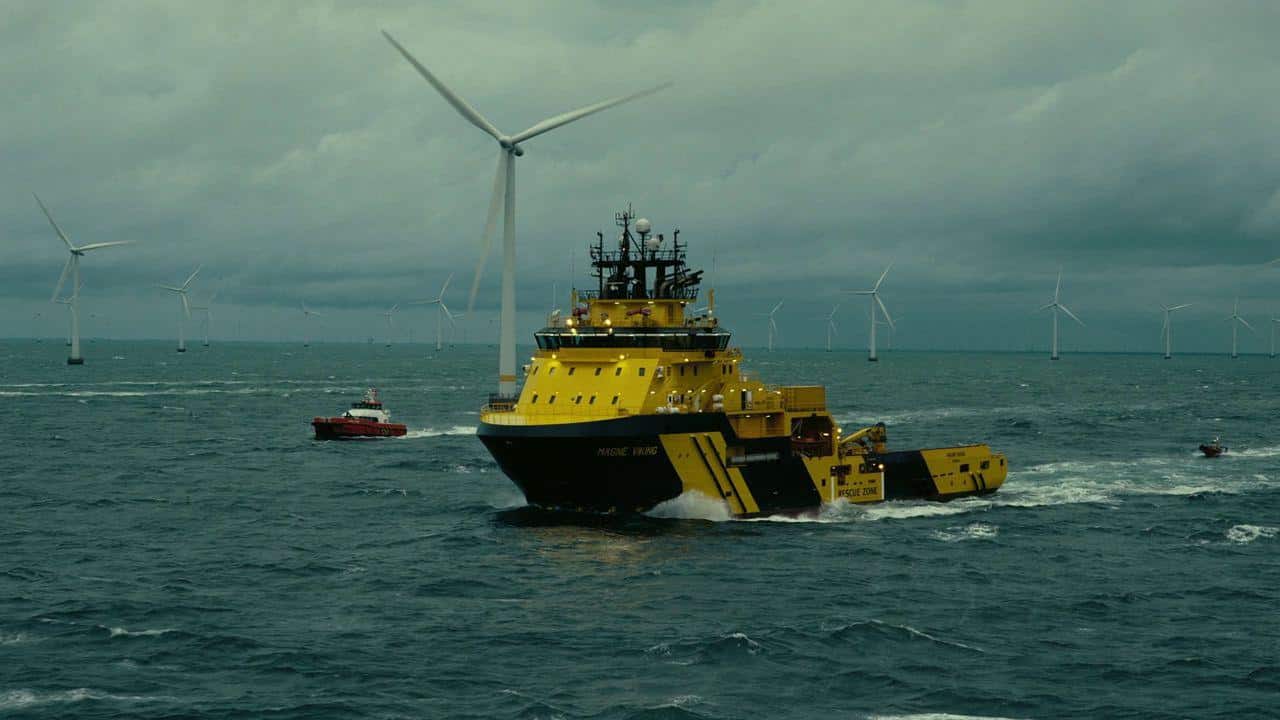 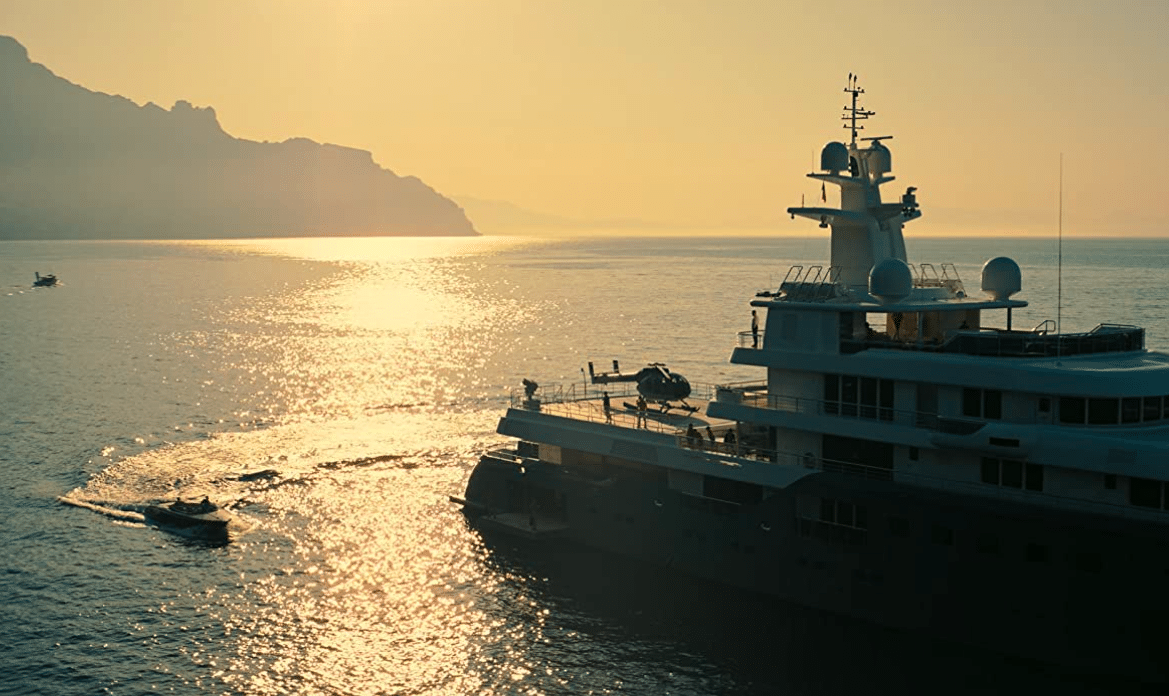