Classic Women’s Haircuts That Are Coming Back In Style 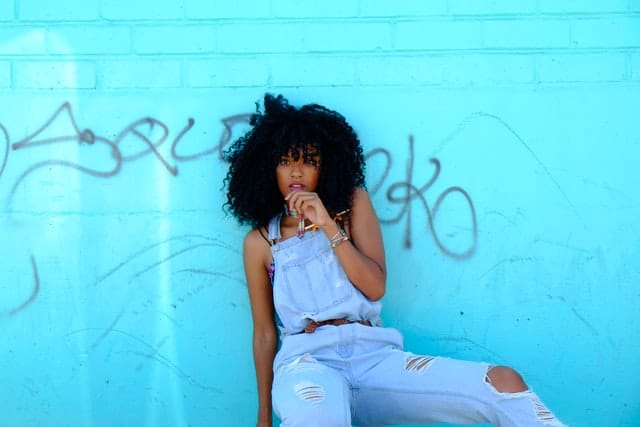 The saying goes, the more things change, the more they stay the same. Never was it truer than for fashion? Looks come, go and become fashionable again as people rediscover and repurpose them for their generation.

Here are some that have come back in a big way after laying quietly in wake to return to their moment in the sun.

If you’re looking for a stylish pixie cut, a hairstyle camp can help you find one perfect for your face shape and hair texture. Moreover, you don’t have to be worried about looking unfeminine with a pixie cut, as stars like Zoe Kravitz will demonstrate. As women assumed more visibility in society, the style has been adopted more and more, not as a symbol of rebellion but a sign of women’s comfort with dramatically short hair.

Actress Audrey Hepburn popularised the pixie cut in the 1950s at a time when women were expected to wear their hair longer. According to Vogue’s history of the hairstyle, the pixie was a symbol of women’s non-conformity and empowerment. This was because it freed them from the length and onerous hair care routines.

No matter how you feel about the mullet, it was everywhere in the 80s. While it was a favorite of large men in the decade of excess, women have taken over the mullet in its new incarnation.

The look is also sleeker, stylish and the difference in lengths is not as harshly defined. Its return has been fuelled by several celebrities who have recently adopted the look, favorite, go-to, including Miley Cyrus and Rihanna.

This 70s favorite went the way of disco and 8 track tapes. Unlike them, though, it’s been making a resurgence among Black women with natural textured hair.

In its heyday, the “Fro” was a symbol of resistance. Black women who wear the style today wear it as a sign of freedom as they leave relaxers, perms, weaves, and wigs behind and embrace their natural hair.

The bob has had a long history stemming back to the 1880s popularised by (you guessed it) an actress named Polaire. Polaire’s native France crossed the seas and made its way to the US, where it became the go-to style for “flapper” girls.

Flappers used the bob as their personal declaration of independence from traditional feminine roles, which was a bold statement in the 1920s.

Bobs have been reappearing every decade since then.

A century after it first gained popularity, the sleek, straight-cut bob is required for every woman who considers herself sophisticated. However, the bob’s versatility also makes it a favorite for women who want a playful, low-maintenance style as well.

This iconic feathered look could not be avoided during Fawcett’s heydey as a Charlie’s Angel. Singers like Lizzo and Saweetie have resurrected the loose, big curled look and have made it their own. Both have followers numbering in the millions in social media who have also adopted the look and have brought it back to life.

If you’re a fan of the hit 90s show Friends, you know this hairstyle. Nearly thirty years later, it has been making a sneaky comeback.

Interestingly enough, Jennifer Aniston, whose career has been defined by this haircut, hated it while she wore it. She has been known to complain about how difficult it was to style independently, and she couldn’t understand why the hairstyle was as popular as it was.

That hasn’t stopped women from asking their stylists for similar looks, and it appears the look is officially back, as Renee Zellweger wore it to the Golden Globes this year.

If you think shag, you are definitely thinking Meg Ryan in her mid 90s heyday. Or, if you want to go back further, then Jane Fonda’s look in the 1970s movie “Klute.”

The shag is specifically designed to look as though you haven’t made an effort with your hair and the breezy, blowsy look is perfect for women who want to look good but don’t want hair that is too finished or structured.

The best part about the shag’s return to prominence? It’s an easy look to achieve for virtually anyone. It is decidedly low maintenance, and it can make your hair look as though it is thicker and fuller.

If 2021 is the year you decide to change things up a bit with your hair, instead of looking to the future, it may pay to look to the past. The resurgence of these hairstyles shows that there is much there to inspire still.