Three scenic Ireland road trips you have to try 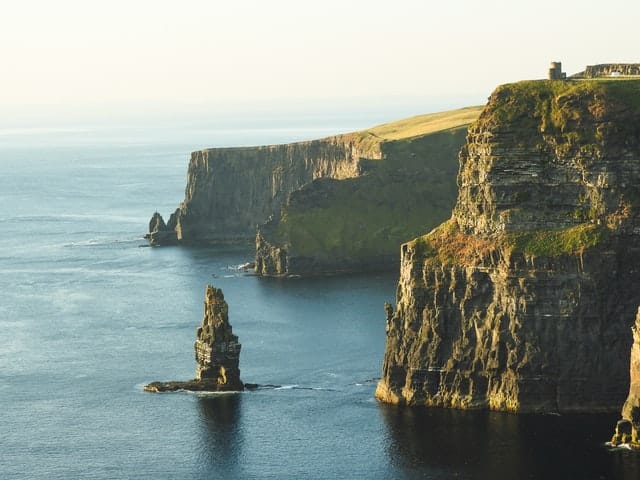 Few things beat hitting the open road on your motorcycle for an extended trip. It is an unparalleled way of seeing some of the most beautiful places on earth.

You don’t have to go far to find some of those locations, either, with Ireland boasting several magnificent routes that show off vast amounts of stunning countryside and quaint villages.

From Donegal in the north to Galway on the west coast and Cork in the south, there are plenty of places to explore on the Emerald Isle.

Before setting off on such a trip, though, it’s worth ensuring your bike is in top working order by getting it serviced. You should also make room to carry some essentials with you in case you break down and ensure your motorbike insurance provides you with sufficient cover should anything go wrong.

Once you’ve got all those boring bits in order, it’s time to get out on the asphalt. Here are just a few of the amazing routes you could experience.

Areas covered: The entire west coast, from the Inishowen Peninsula in the north to picturesque Kinsale in the south.

Taking in nine of the 26 counties of Ireland, the Wild Atlantic Way is best reserved for the most experienced of riders if being tackled in one go.

However, the route is split up into 14 different stages, so it’s easy to break up into chunks and complete it over several visits. That way you can make the most of the 180 discovery points located along it.

This route incorporates a small section of the Wild Atlantic Way but instead ventures inland as part of a dramatic figure of eight loop.

The Burren is a UNESCO World Heritage site that has had continuous human settlement for over 6,000 years. It also contains over 70% of Ireland’s native flora and 2,700 recorded monuments.

The Ring of Kerry

Rolling green hills, white, sandy beaches and wonderfully colourful villages – there is plenty to see when you travel along the Ring of Kerry.

Just off the main route is the Skellig Ring, with the iconic Skellig Michael that featured in two of the latest Star Wars films proving well worth a visit.