Steven Raekwon Reynolds, also known as S. Raekwon, has announced his debut album, Where I’m at Now – out October 8 via Father/Daughter. Along with the announcement, the artist has shared the album’s lead single, ‘Darling’. Check it out below and scroll down for the LP’s cover artwork and tracklist.

Where I’m at Now was recorded in New York City and Edwardsville, Illinois during the pandemic. The self-produced album was mastered by Heba Kadry, who’s worked with Björk, Ryuichi Sakamoto, and Alex G.

Where I’m at Now Cover Artwork: 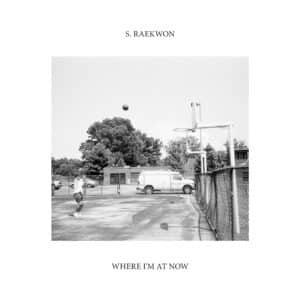