4 Of The Most Influential British Rappers 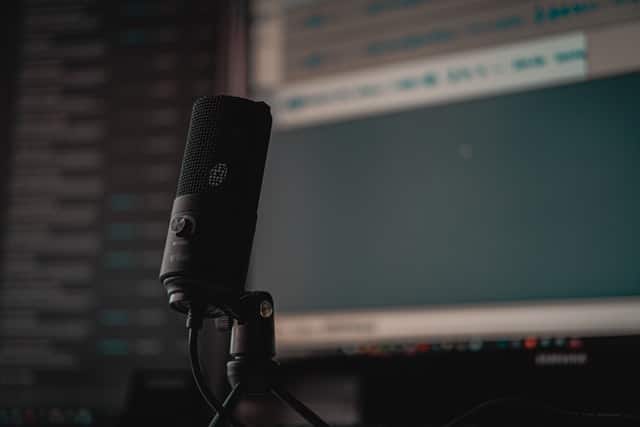 Every musical genre requires inspiration from somewhere, but luckily for UK artists, there have often been stars that have broke new ground to allow those that follow them to have a springboard to success. One of the most prominent genres in this sense is rap music, which has become one of the most popular genres in recent years. But, which stars and bands have played a more prominent role than most?

Few British artists have been able to leave a mark on the British music scene greater than Stormzy over the past five years. It’s hard to believe that the grime artist didn’t have his big breakout year until 2017, with two songs that broke into the UK’s top 40 from the same studio album. He first rose to prominence with the release of Dreamers Disease in 2014, but his release of ‘Gang Signs & Prayers’ took him to the next level.

It reached number one in the charts in the UK, which was matched by his second release two years later titled ‘Heavy is the Head’. In 2019 he broke new ground, becoming the first black solo artist to headline the illustrious Pyramid stage at the Glastonbury Festival.

It could be argued that without Lethal Bizzle, Stormzy may now have achieved the success that he did. Bizzle’s first top ten came back in 2002 during his time in group More Fire Crew, as ‘Oi’ charted. His success continued as he went solo, with ‘Pow’ being his first single to reach the top 20 in the charts.

He was almost revolutionary in the way that he mixed rap and dance music to captivate listeners, which remains something that prominent artists do to this day. His two most popular albums were ‘Against All Oddz’ and ‘Back to Bizznizz’, which reached 89 and 86, respectively.

The Streets were among the most popular artists when they first broke through into the mainstream in the early 2000s. The release of their first studio album titled ‘Original Pirate Material’ went on to be nominated for the Mercury Prize, and also the British Album of the Year at the Brits.

The group, headed by Mike Skinner, continued to gain success with their following studio releases, including ‘A Grand Don’t Come For Free’ and ‘The Hardest Way to Make an Easy Living’. Many of their songs remain cult classics among fans that grew up listening to them, including ‘Fit But You Know It’, ‘Dry Your Eyes’ and ‘When You Wasn’t Famous’.

One of the great pioneers for grime is Dizzee Rascal. His ability to transfer bassline, garage and rap into the mainstream media was something that allowed others that followed him to success. The 36-year-old broke onto the scene with the release of ‘Boy in da Corner’ in 2003, which ultimately saw him awarded the Mercury Prize.

Future album releases such as ‘Tongue n’ Cheek’ and ‘Maths + English’ were also commercially successful. His biggest hits included ‘Bonkers’, ‘Holiday’ and ‘Dance Wiv Me’, which were all UK number one singles.