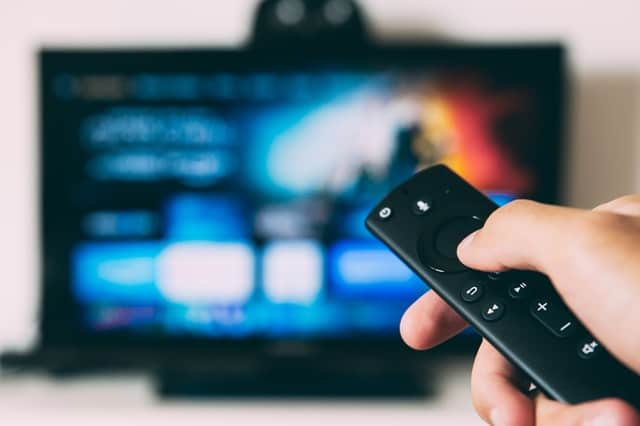 When streaming services first started gaining traction online, they were regarded as a curiosity, out of bounds for most of us who were then tied to slow internet speeds. Over time, these systems would go on to not just match traditional broadcast and cable TV, but eventually outperform these options in many appreciable ways. Watch what you want when you want, as many times are you want, with libraries far more open than anything that had come before. These were the promises of early streaming services, and they propelled the systems to international success.
In the modern age, however, the financial promise of the field has led to a much more varied market. From what used to be based around mostly Netflix came Hulu, Disney+, Amazon Prime TV, and much more. Though breaking up monopolies is great for many things, in this application, it also became a double-edged sword.

From One Came Many

Back when Netflix was the only major name in the game, TV series and movies were all too happy to make the jump. This served as another form of access, one where enormous potential audiences could be introduced to shows they’d otherwise miss. It could create a new chance for old shows to shine, and for new ones to avoid the problems created by poor scheduling. Unintentionally, it eliminated the difficult problem of platform choice that arose when considering multiple cable channels and channel packages. For its effort, it became the most popular streaming service, as Forbes reports, but this complete dominance wouldn’t last forever.

When more organisations started to offer streaming services, they needed a way to succeed. To stand out from the pack, they had to offer something nobody else did, and to this end, the landscape of exclusives was reintroduced into the entertainment sphere. As reported by Decider, 30 Rock, How I Met Your Mother, House M.D, Scrubs, and so much more left Netflix, with each show’s rights owners enticed by better financial deals. Unfortunately, the cost of this move, as it so often does, came down to the consumer.
From what was one cheap option, viewers who want everything are now having to keep up with multiple subscriptions. This is expensive, it’s annoying, and with more streaming services popping up all the time, the problem is only going to grow more pronounced, as it did with cable for so many years. So, how do we address the issue?

Though there are many proposed solutions for the streaming and choice dilemma, one of the most reasonable comes from the ecosystem of online casinos. These digital casinos could have faced a similar challenge, where games are massively split between different websites, but this isn’t what happened. Instead, iGaming services leant into a more cooperative approach.
Today, comparison services like the Bonusfinder Danish site list a huge array of different gambling sites, each of which shares enormous libraries of games. Instead of relying on exclusivity, however, these services leverage bonuses like free spins and deposit matches, user interface, and other key features to set their sites apart. This is a direction that essentially solves the issue of exclusives, and it’s one many would like to see streaming services take.

Whether or not streaming services will ever change their attitude towards the problem of exclusives remains to be seen. Though it’s something practically all customers want, it’s not an easy gap to bridge when looking at extremely competitive and wealthy media conglomerates. We can only hope that one day, they’ll find a cooperative solution that works for everyone. Until then, it looks like researching just one or two key streaming services to maximise engagement is the only solution most viewers are going to get.