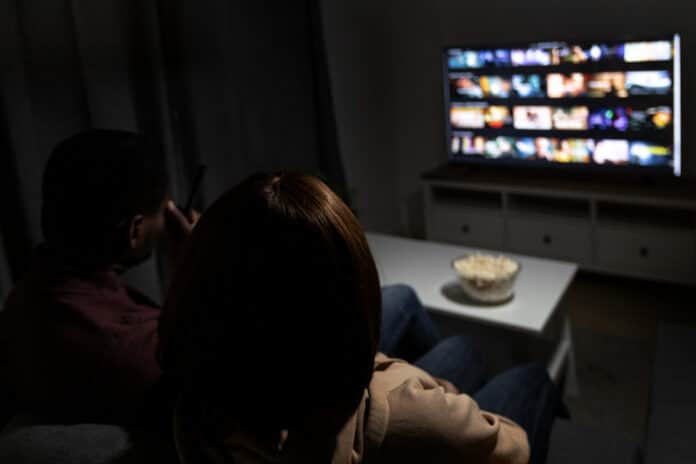 Several UK TV formats and shows have captured global attention. As a result, some period dramas, reality series, game shows, and comedies have remained internationally. Here are a few categories of UK shows that have gained global variants

Series, dramas, and sitcoms are classified under this category. Some of the most popular UK shows that have global variants include:

Most of these shows have achieved astounding success on streaming services and broadcast TV. However, this is not always the case for all shows. Renowned UK shows such as Broadchurch, Skins, and Inbetweeners were unable to gain the same success in the United States as in the United Kingdom. This difference in success could be explained by the fact that these shows did not resonate with the viewers. Another aspect could be due to the unchanged scripts for the shows.

This particular category includes everything ranging from talent competitions to reality dating shows. Some of the unscripted formats that have made it to worldwide markets include:

Though UK scripted drama is the leading source of revenue for TV export sales, unscripted formats have also contributed significantly. Based on research from online casino Betway, the UK unscripted format made up 42% of the international export sale in 2020.

What’s Next for UK TV Exports?

The UK media and entertainment revenue is expected to increase in the coming years. By 2025, the revenue will reach £ 87.9 billion from the current £71.3 billion. This will mean an increase in the TV export sales as well as the quantity and quality of UK shows.

Also, there is a projected increase in SVOD (subscription video on demand). In fact, by 2026, the worldwide subscription will reach 1.495 billion. Since these on-demand avenues make up 38% of the global sales, the UK industry is likely to benefit from the increased subscriptions.

Although Europe is currently the second-largest UK TV export market, this may take a different turn in the future. This will likely happen as the Brexit ramifications take effect. It is a well-known fact that the EU is keeping a check on the UK TV dominance throughout Europe. In doing so, there is a chance for smaller shows made by other nations to succeed in the region. This will also help promote cultural diversity.

However, this provides a chance for the UK to work on its partnerships with other exports markets including Asia, Latin America, and its current export market US. In 2021, GloboPlay from Brazil has agreed to a landmark contract with ITV Studios for over 400 hours of UK TV shows.

More than ever, UK TV shows are recognized globally as world-class. UK producers are working on unparalleled quality. This could explain why audiences even from non-English speaking nations are quick to embrace this content.