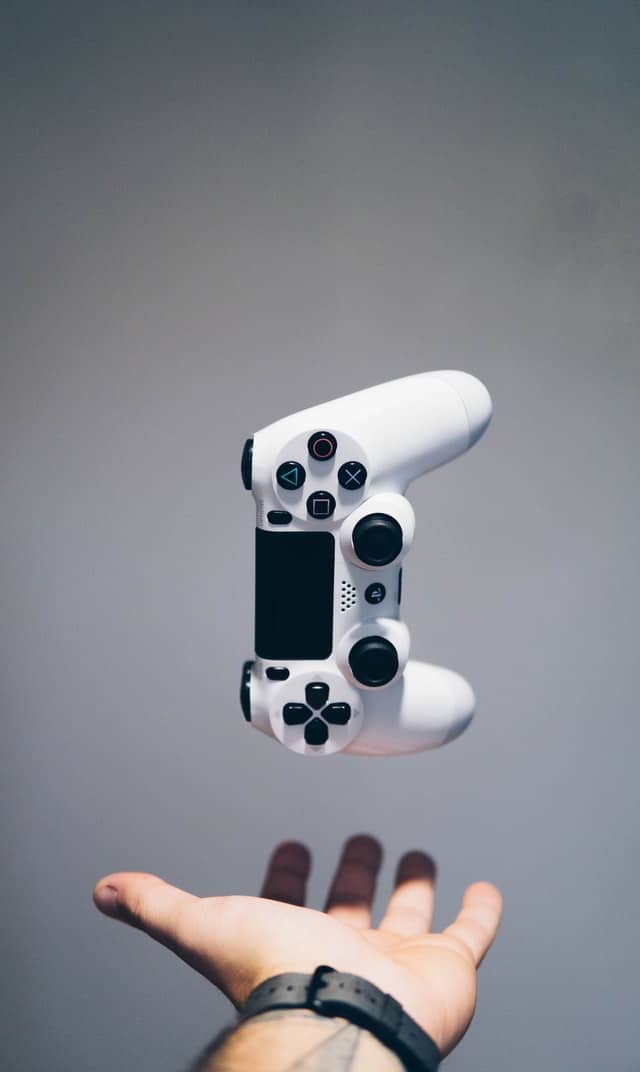 The gaming industry has almost taken over the world over the past few years. Although video games have been a thing for decades, it is only since the introduction of the digital world where it has really taken off. Now, it wouldn’t be hard to find someone with a deep love of gaming. People of all ages are now interested in the pastime. This is largely due to the increase in variety and quality.

There is so much more to gaming than there used to be. You are no longer limited to one console or genre. There is so much to choose from. If you are a gaming fan that loves lots of genres, there is a good chance you probably won’t even get to play all the different games you love. There would be simply too many to get through if you were to have a huge interest. But what are the most popular gaming genres? Here are some of the options gamers have to choose from.

Shooting games have been one of the most popular genres since gaming became mainstream. This is largely thanks to titles such as Call of Duty and Battlefield. Both franchises regularly release new titles, with each game attempting to be better than the last. One of the major pull factors when it comes to these shooter games is the social aspect. Although the games hold so much quality for solo players, being able to play alongside your friends is one of the best aspects of the game. Talking war tactics with your friends is something a lot of gamers love to do, hence to popularity.

Platformer games were one of the first types to hit the market. This is due to the massive popularity the Mario franchise received. It is an extremely straightforward concept. A 2D world where you try to get to the end of the course. However, gaming developers figured out a way to make plenty of unique levels and aspects in their game. This is why these games still remain so fresh and played to this day.

Not everyone has the luxury of owning a console or gaming computer. However, game developers recognised this and noticed a gap in the market. This is where browser games come from. These games require no download or special technology to play. It is because of this accessibility that they gained so much popularity. The main type of browser game played is online casino games. These sites offer exciting opportunities for players from their smartphone, laptop, or desktop.

Horror games have been around for a long time. However, it wasn’t until the graphics started to sharpen up that people took a major interest. Now, the games are genuinely terrifying. One bad mistake, and you are getting jump-scared into a heart attack. Another major factor in their rise in popularity is YouTubers. Seeing people’s live reactions to being scared is extremely entertaining. After all, better them than you.