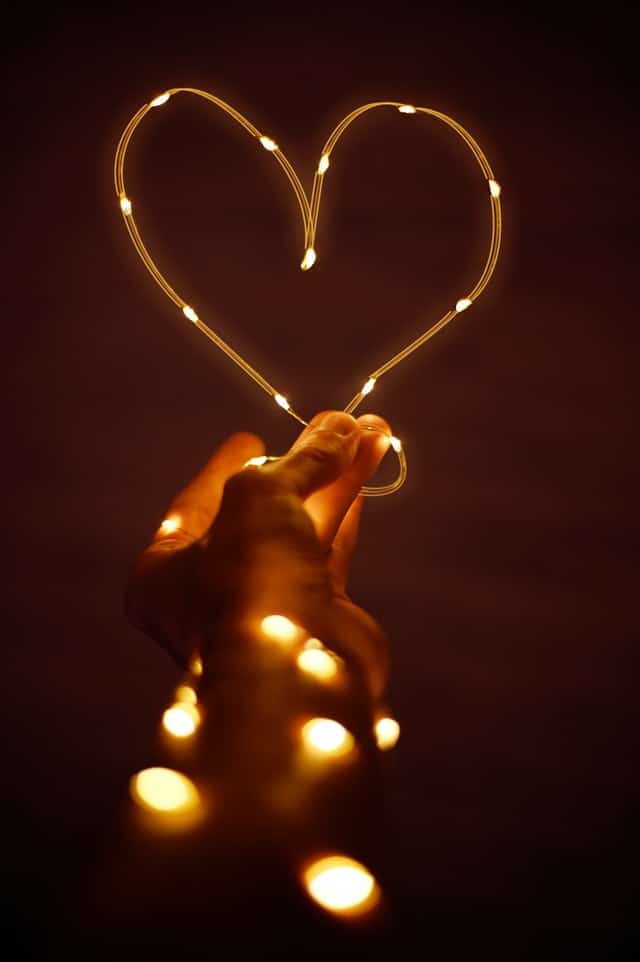 In the Islamic community, dating before marriage is still a taboo topic that isn’t openly discussed. However, there are still many great works that explain the experiences of those who share this faith but are still looking for love. Of course, since there are numerous Muslim communities in many different countries that have unique customs and accepted social standards. Those experiences are hardly uniform and, in fact, run the whole spectrum from normal romance to forbidden love.

It’s very important to understand at least the basic cultural norms, just in case you find yourself at a dating site for Muslims and need to know how to communicate. Fortunately, there are several films that can show you what it’s like to search for a romantic partner for a Muslim person. Here are a few that are definitely worth seeing if you can find the time:

This groundbreaking movie details the experiences of a Syrian immigrant to Canada who struggles to balance between traditional standards of behaviour and the freedom found in the new country. The female protagonist has to deal with her family and their expectations while trying to fit into Western society and develop a romantic relationship with a man. Ultimately, the story has a happy ending and serves as a model of how people from different cultures can find happiness together. The film was directed by a Muslim woman and features actors from this background, so its depictions of dating in this culture are very realistic.

Growing up in the Islamic Republic of Iran and the difficulties of balancing womanhood with the pressures of a religious fundamentalist society are some of the topics covered in this adult animated movie. Its charming portrayal of teenage rebellion in a place where individualist attitudes in women can be dangerous is unique in modern cinematography. While it’s not explicitly a film about dating or romance, it carries an important political and feminist message that resonates strongly with anyone familiar with the current situation in most Islamic nations. It’s a statement about the power of youth but also a warning about the dangers of stepping out of the role proscribed by religious leaders.

As one of the works that most directly deal with Muslim dating and some of the typical issues that people in this community experience, Finding Fatimah raises some very uncomfortable questions. On the other hand, the format of a romantic comedy softens the blow and allows the viewer to sympathize with the plight of the on-screen characters. Watching them wrestle with hard emotional issues while also having to answer what it means to be a Muslim in a world where old values must be reconsidered provides far more food for thought than comic relief. That’s why this movie is a great place to start exploring the specificities of dating culture among Muslim people.

The events of this Indonesian movie are set in Egypt, where the young protagonist must learn how to handle his feelings towards the women he encounters. This film directly addresses the issues that many Muslims are familiar with, namely how to divide the platonic side of the relationship between a man and a woman from the forbidden, carnal side. Since the main characters are deeply religious, it’s interesting to see how they resolve some of the inner conflicts resulting from emotional engagement. The audiences were thrilled by Verses of Love, which broke attendance records in Indonesia.

A very controversial but also commercially successful, this film discusses romance between members of mutually hostile religious communities. Set in the Moroccan city of Casablanca, it tells a story about young people who dare to ignore traditional divisions between Muslim and Jewish faiths. It’s a modern love story coloured by the ghosts of the past, wonderfully brought to the screen by one of the most talented filmmakers in the Islamic world. This is definitely one of the films you should see if you are interested to learn more about the clash between romance and religion.