The Value Of Education In Animal Farm By George Orwell 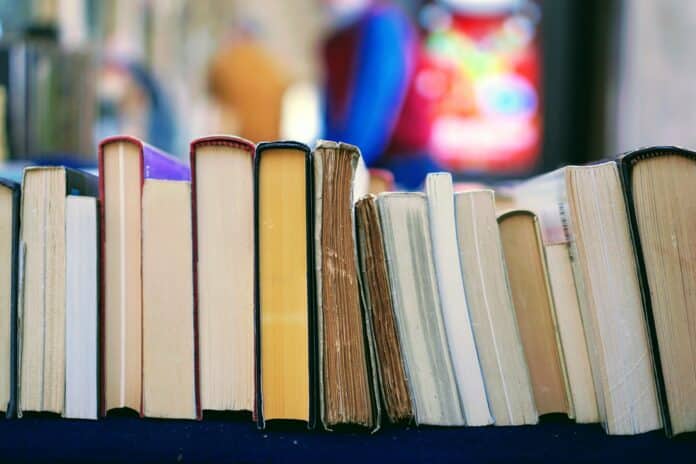 Animal Farm is an artistic novella that picturizes how animals planned their revolution against their exploitative human masters. This brilliant essay was written by George Orwell. In this book, Orwell depicts a clear picture of a group of livestock’s intelligence and how they gained a peaceful revolution.

However, only a few understand the metaphoric and ironic tone of the author. George Orwell mixed education and socialism in his essay explaining the betrayal of Russia by Joseph Stalin. You can always find comprehensive essay examples on Animal Farm that dive right into some problematic aspects of the book. There are also many essay samples written by students who are experts in the literature field.

Only very few students find Animal Farm relatable today due to the indirect metaphorical tone of the author. For more clarification, we’ll be discussing the main ideas of this essay in this database. Read on!

Always Think For Yourself, Question Everything

Immediately the pig is called out for his consistencies, he hastily gathers his crew to cover all tracks. By blaming their foes, using violence, and attacking other animals’ inconsistencies, they escape the outlier’s call.

The ignorance of other animals prevents them from asking the pigs further questions. Rather, they blame themselves and accept the punishments following strenuous hard work and starvation.

Many believe their superiors always put them in consideration and optimum protection because they’re loyal to them. Unfortunately, these leaders tend to think otherwise and only consider their best interests.

From the federal government, college teachers, partners, and mentors, don’t always accept everything they say. As a student, you should be able to question everything your instructor tells you.

The Illusion of Working For Yourself

This idea applies to society at large. At some point after the dismissal of their human master, the farm animals worked harder for their swine leader. Even at this, they didn’t see anything wrong because they felt they were working for themselves as opposed to their human lords.

The swine successfully gained the animal’s free labour by tricking them into thinking they’re working for their betterment. Other livestock worked harder and even received less food compared to their human owners. But even at that, they consider it a blessing.

The trickery of the pigs made the workers believe their hard work is for their benefit. Meanwhile, these swine are just meddling with their loyalty.

In relation to the current political state of many nations, the pigs refer to the people’s esteemed leaders. While the animals on the other hand are the loyal livestock serving their selfish masters.

At the beginning of the book, it was revealed that all animals had special privileges. Immediately they overthrew the farmers, these animals imposed another set of commandments.

They concluded that no animal should walk on two feet, praising the use of four legs, saying two feet are bad. The new laws also included never to sleep in a bed and do any behavioural attributes common to the human.

Subsequently, the pigs noticed how unfavourable some of these rules were, so they secretly changed them. They adjusted the education of the other animals, rendering the pigs more intelligent and smarter than the other animals. Since the swine were in charge, they only got all the special treatment leaving others less privileged.

Today, this subject is very relevant in many organizations, nations, or societies. Where certain rules are put down to maintain democracy and an egalitarian environment. Are these rules still in a society where some classes of people are repressed while others rise?

How Animal Farm Applies to the Importance of Education

Animal Farm is very educational in several ways. The book explains that if you don’t stand for what you believe in, people will use/exploit your loyalty. If the other animals were more educated, they would have stopped the swine from their selfish dominance.

The basic ideas in animal Animal Farm educate everyone to take their chances to educate themselves. You can read free paper samples on PHDessay.com to learn and make research for your projects, but more importantly to learn. Also, find information, read books, question your teachers, and perform in any academic activity to be well educated.

Animal farm is a short novella, yet very insightful. There are more things to learn from this book than the ones listed above. Orwell wrote this book metaphorically explaining what happened to a specific government of his time. But till today, his analogy is still very much applicable in our modern society.

Always question everything, work towards a better life, make sure you are aware of the false enemies, and always think for yourself. Fight your way to freedom, the reality can be disturbing.