Confirmed: Jumanji 4 Already in the Making 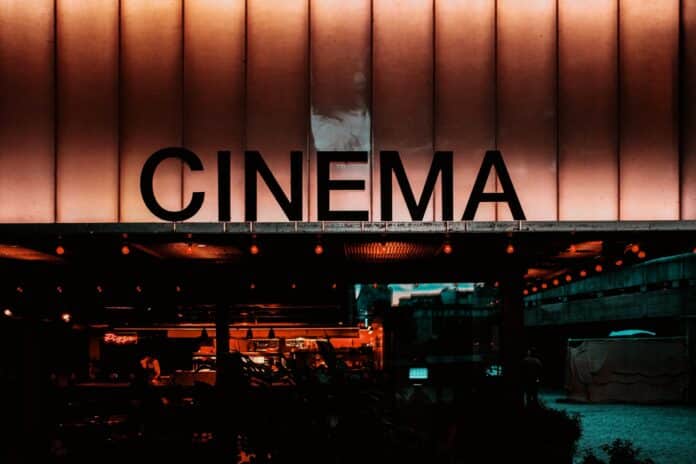 Even though the ongoing pandemic has slowed everything down, it appears that Jumanji 4 is just around the corner, starring none other than Dwayne ‘The Rock’ Johnson and Kevin Hart. The latest news is coming straight from the camp of Hiram Garcia, the producer of the upcoming and widely anticipated movie. If we are to take his word on the matter, the latest installment in the series will be “pretty fun”!

Back in 1995, the original Jumanji introduced us to the craziness that ensues when someone is unwary enough to start playing the infamous board game and unleashes its curse. Ever since then, its popularity has kept growing exponentially, firmly cementing the franchise’s place at the forefront of popular culture. Even today, its influence is showing its mark across different industries, with 2019’s Jumanji: The Video Game and JUMANJI: The Curse Returns both being great examples of that.

In literature, the very same year brought us Jumanji: The Next Level, a popular comic book. The iGaming sphere also has a slot game with the same title that can be found on many popular brands such as BetRiver. It’s one of the most popular casinos in the US and new players that sign up can use the BetRivers PA welcome bonus to experience the vast variety of games.

As you can see, 2019 was a wild year for anything Jumanji-related, and in the very same time period, both Johnson and Hart dropped subtle hints that Jumanji 4 is likely to see the light of day. However, anything said about the upcoming movie was rather vague at the time… until now, that is. Based on what we’ve been able to gather from Garcia’s recent interviews, the latest installment will further develop the building blocks established by the prequel, not only expanding upon the story but striving to “knock it out of the park.”

Prior to Jumanji 4, Garcia wrapped up Red One, a holiday action-adventure film airing on Netflix. Slowly but surely, his schedule is freeing up, and soon, his hands will once again be liberated to focus on the project 100%, and the whole team has a big vision for what’s about to come. For starters, we know that Karen Gillian claims to have been approached about the movie, but specific details surrounding her role are still shrouded in mystery.

As exciting as things may seem, bear in mind the whole project is still waiting to be greenlit by Sony and that everyone involved needs to synchronize their busy schedules to make it happen. Due to their involvement in other projects, this could be quite a tricky feat to pull off. On top of it, we may be in for quite a few surprises due to the fact that, when the prequel was released in 2019, no sequels had been planned, despite it ending with a cliffhanger. In other words, the story may take us to unexpected places.

We know that the sequel is hard to imagine without the legendary faces such as Kevin Hart, Jack Black, Dwayne Johnson, and Karen Gillian, although nothing is set in stone as of yet. With that being said, the original cast from the prequel is likely to make at least an appearance in some way, shape, or form. On several occasions, Gillian noted how fun it was for her to take part, and the rest of the cast likely shares the notion as well.

On the teenage end of the cast, we have Alex Wolff as Spencer, Madison Iseman, who will be playing the role of Bethany, and, of course, Ser’Darius Blain to assume the role of Fridge. Note: all of this is subject to change as more information is revealed, but this is the expected list of characters we are likely to see making a return at the time of writing. Perhaps, we will also see the return of Colin Hanks as Alex Vreeke and Danny Glover as Eddie’s friend Milo, right along with the rest of the cast. Also, get hyped for Danny DeVito and Donald Glover, who will be making an appearance as well!

At any rate, it will be exciting to see what Garcia and his team manage to deliver this time around. The great news is that the project is already underway, and the pieces are slowly coming together despite the obstacles presented by the pandemic and the cast’s busy schedules. Although 2022 seems to be off the table in terms of its release, let’s buckle our seatbelts for Jumanji 4 that will likely hit the big screens in late 2023.