Squirrel Flower has announced a new EP called Planet, which will arrive on January 28 via Full Time Hobby. To accompany the announcement, the Boston singer-songwriter has shared two new tracks: a cover of Björk’s ‘unravel’, and a new original titled ‘ruby at dawn’. Check out a video for ‘unravel (Björk Cover) and listen to ‘ruby at dawn’ below, and find the EP’s cover art and tracklist further down.

“I filmed the ‘unravel’ video by projecting open source footage of underwater lava cooling into rock over myself,” Ella Williams explained in a statement. “I love the way the lava unravels and moves, looks like yarn, looks like a heart. It represents to me the tension and pain and exuberance of love.”

Following her sophomore album Planet (i), the Planet EP consists of self-recorded demos of previously unreleased songs, two of which were part of the album sessions. “I’ve always felt that the pieces and process and secrets behind a finished record are the most important parts,” Williams said. “Most of these songs showcase my own production and exact vision, my first time in a long time releasing music that I’ve produced alone. Releasing this EP is an exercise in self trust and experimentation. Not all songs need to be precious and kept for the exact right time, not all recordings need to be perfect.” 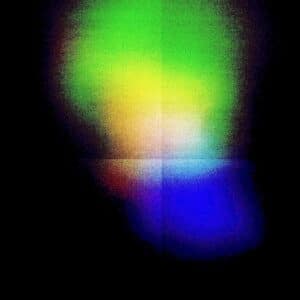 Paramore Announce New Album ‘This Is Why’, Share Video for New Single