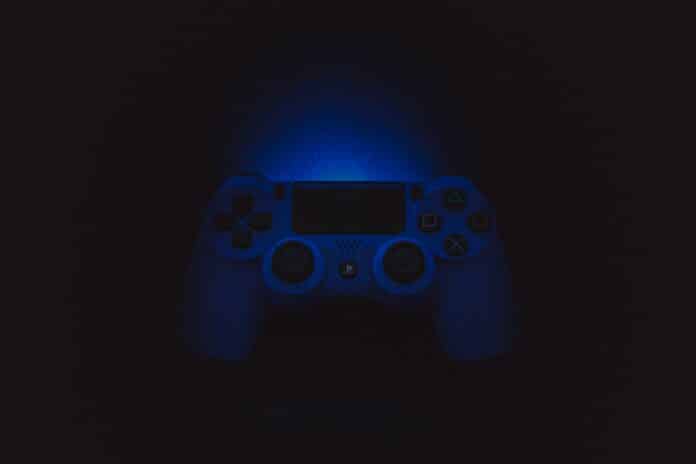 Rainbow Six Siege is a highly competitive game. It is also one of the first first-person shooters, besides CSGO to incorporate a ranking system that ranked players according to their skill after taking into account player stats such as the number of wins and number of kills. Players spend tons of hours trying to get better at the game and win more matches. Here is a complete guide on how you can win more matches in Rainbow Six Siege.

Rainbow Six Siege is a character-based game. In other words, R6S has several different in-game characters, called operators that have a unique set of abilities and weapons. Hence, there is an operator for all kinds of playstyles.

Not all operators are suited for every playstyle though. For this reason, a player may find that they win more matches with a particular operator while another player loses more matches with the same operator. We recommend that you take your time trying out different operators and see which one suits your playstyle. This is by far the most important thing that you can do to get more wins in Rainbow Six Siege. If you don’t have access to the game, you can always buy a Rainbow Six Siege cd key for a discounted price at eldorado.gg.

Develop a Game Plan for Every Round

While it is not easy, finding a squad that is as dedicated as you are for winning matches in Rainbow Six Siege is a must. Your squad will always know which operator you usually pick and what role you usually play as. This will eliminate unnecessary thinking time and make you much more efficient.

Be Useful To Your Teammates

Picking an operator with tons of utility and not providing that utility to your teammates is one of the worst things you can do in R6S. If you have chosen thatcher it’s your job to stay close to a hard breached and assist them in breaching a reinforced wall.

Rainbow Six Siege heavily revolves around information. If you know that a team is breaching a wall directly above you and the floor is soft, you can easily chuck a C4 to kill multiple attackers. You will only know this information if your teammates communicate it to you so make sure that you do the same.

If you want to get better at something, then nothing beats practice. Take your time and play tons of T-Hunt to practice your aim and other skills such as peeking. All the tips and tricks in the world won’t help you if you haven’t clocked several hundred hours practicing.