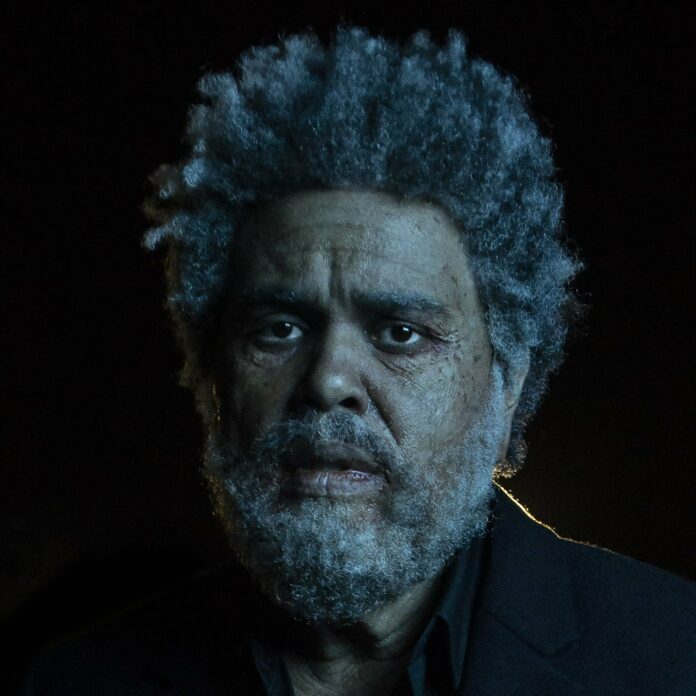 In this segment, we showcase the most notable albums out each week. Here are the albums out on January 7, 2022: 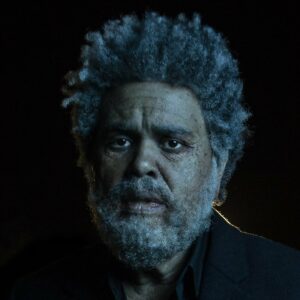 The Weeknd is back with a new album. Announced earlier this week, Dawn FM – which follows Abel Tesfaye’s 2020 album After Hours – features appearances from Tyler, the Creator, Lil Wayne, Quincy Jones, Oneohtrix Point Never, Jim Carrey, Swedish House Mafia, Max Martin, Calvin Harris, and Uncut Gems co-director Josh Safdie. After sharing a trailer for the 16-track album, the singer unveiled its tracklist, which includes the 2021 single ‘Take My Breath’. “You are now listening to 103.5 Dawn FM. You’ve been in the dark way too long,” Carrey narrated in the trailer for the LP. “It’s time to walk into the light and accept your fate with open arms.” 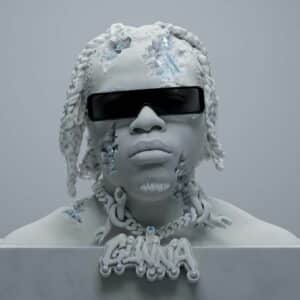 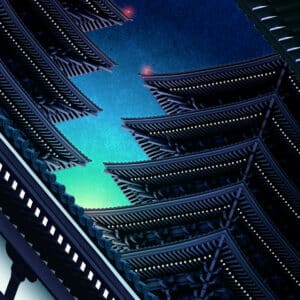 Soichi Terada has issued his first new album of house music in over 25 years, Asakusa Light, via Rush Hour. The Japanese deep house pioneer produced the album over 18 months, using the same synths and drum machines behind his ’90s work. “I tried to recall my feelings 30 years ago, but when I tried it, I found it super difficult,” he said in a statement. “I tried different methods, including digging up my old MIDI data and composing by remembering old experiences.” The LP follows Terada’s Ape Escape 3 soundtrack, which came out in 2016. 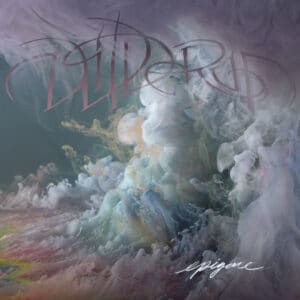 Progressive metal band Wilderun have followed up their 2019 record Veil of Imagination with Epigone, out now via Century Media Records. The LP includes the advance singles ‘Passenger’, ‘Distraction I’, and ‘Identifier’. “This is certainly a ‘meta’ record for me,” guitarist and vocalist Evan Berry stated in press materials. Bassist/composer Dan Muller added, “This record has a different kind of inner turmoil than Veil Of Imagination. So much of that album was focused on the past and reminiscing on the progression from childhood to adulthood, and had a brighter, more flowery texture to it. This one is darker, and to me feels more introspective.”