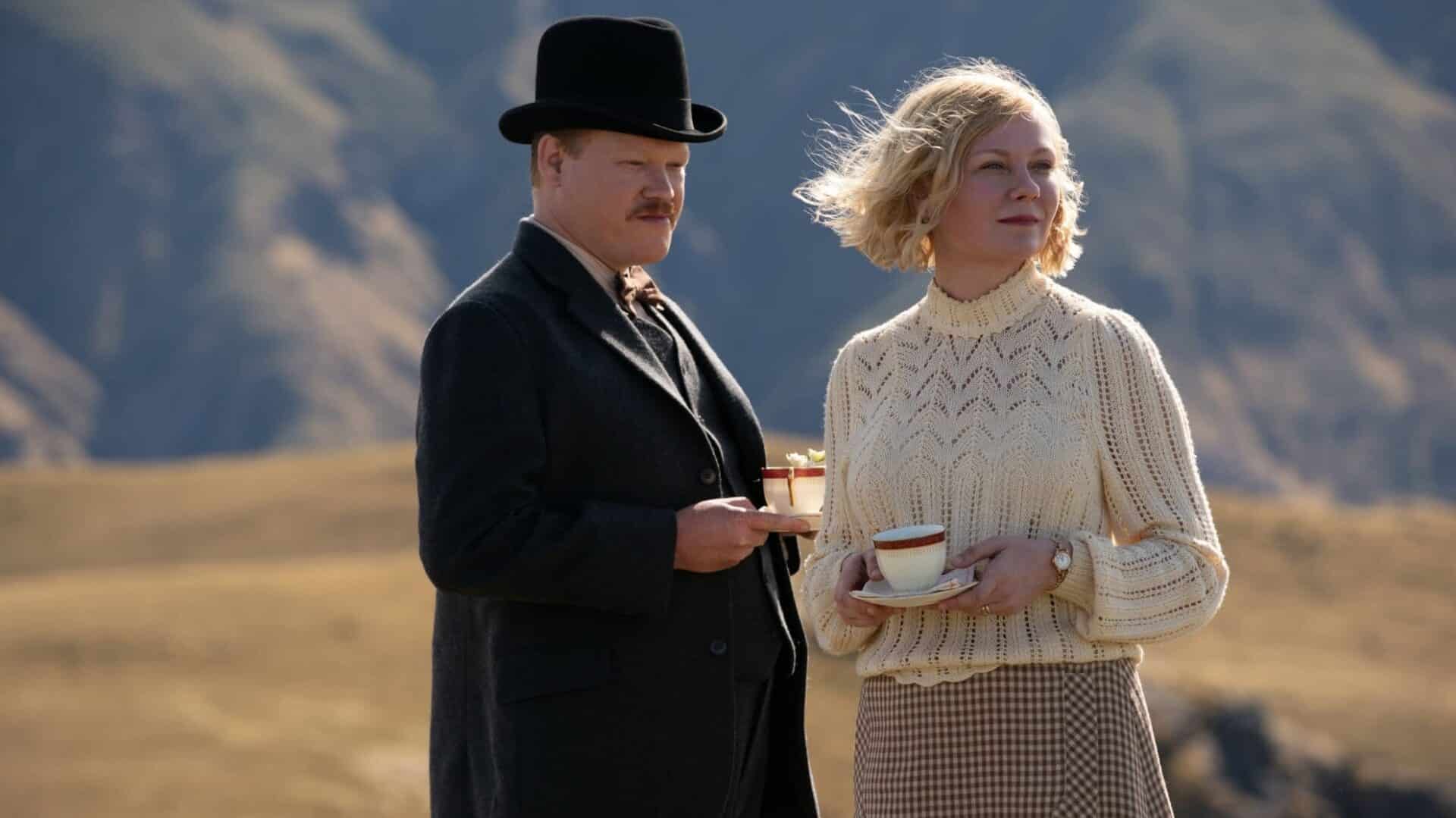 Jane Campion’s long-awaited return to feature directing, The Power of the Dog, is easily one of the best films of 2021. A slow-burning examination of toxic masculinity, the film follows an intriguing collection of characters: Benedict Cumberbatch’s menacing rancher Phil, Kirsten Dunst’s seemingly meek Rose, her effeminate son Peter played by Kodi Smit-McPhee, and her new husband played by Jesse Plemons (who is also her real-life partner).

Based on the novel by Thomas Savage, the screen adaptation was filmed in Campion’s home country of New Zealand, where the sweeping landscapes and formidable mountains provide a believable backdrop for the 1920s Montana-set story. When Rose marries George, Phil’s brother, they move in at Phil’s ranch, where he takes a particular interest in Peter and Rose. He tells Peter unsettling stories of the mountains while observing – and perhaps provoking – Rose’s slow downward spiral into alcoholism. Phil rarely washes or ventures out into more civilized areas, making his presence felt around the ranch by scaring Rose or pressuring Peter into accompanying him on hunting trips. As the mountains watch over all that happens below, Phil seems to understand more about Rose and her family than she’s comfortable with. In turn, Peter is the only one who’s able to unnerve Phil, recognizing something in him that he shares himself.

Australian cinematographer Ari Wegner captures the awe-inspiring magnitude of the isolated setting, the influence it has on the characters, and the darkness bearing down on both. Here are fourteen powerful stills from The Power of the Dog. 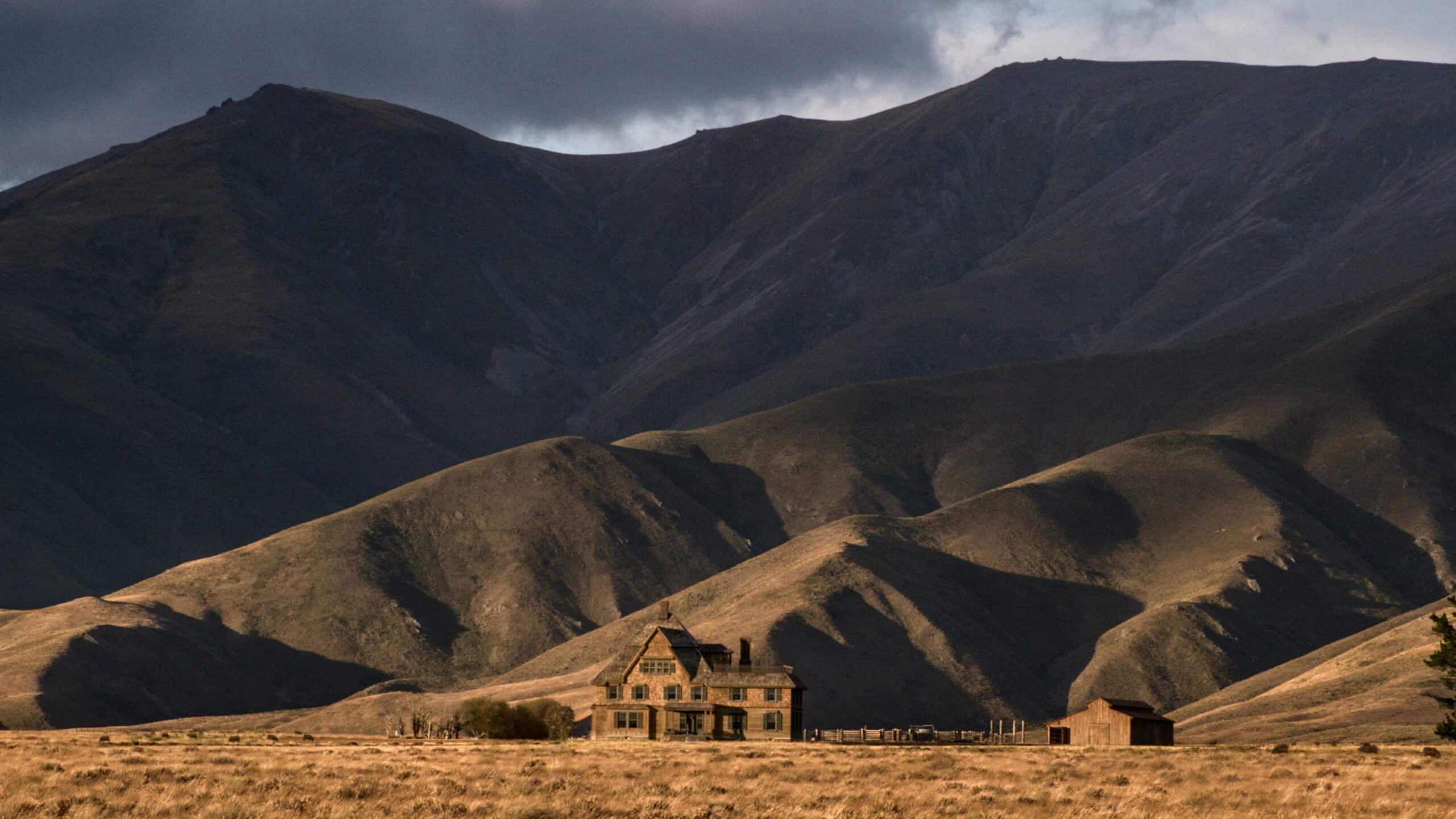 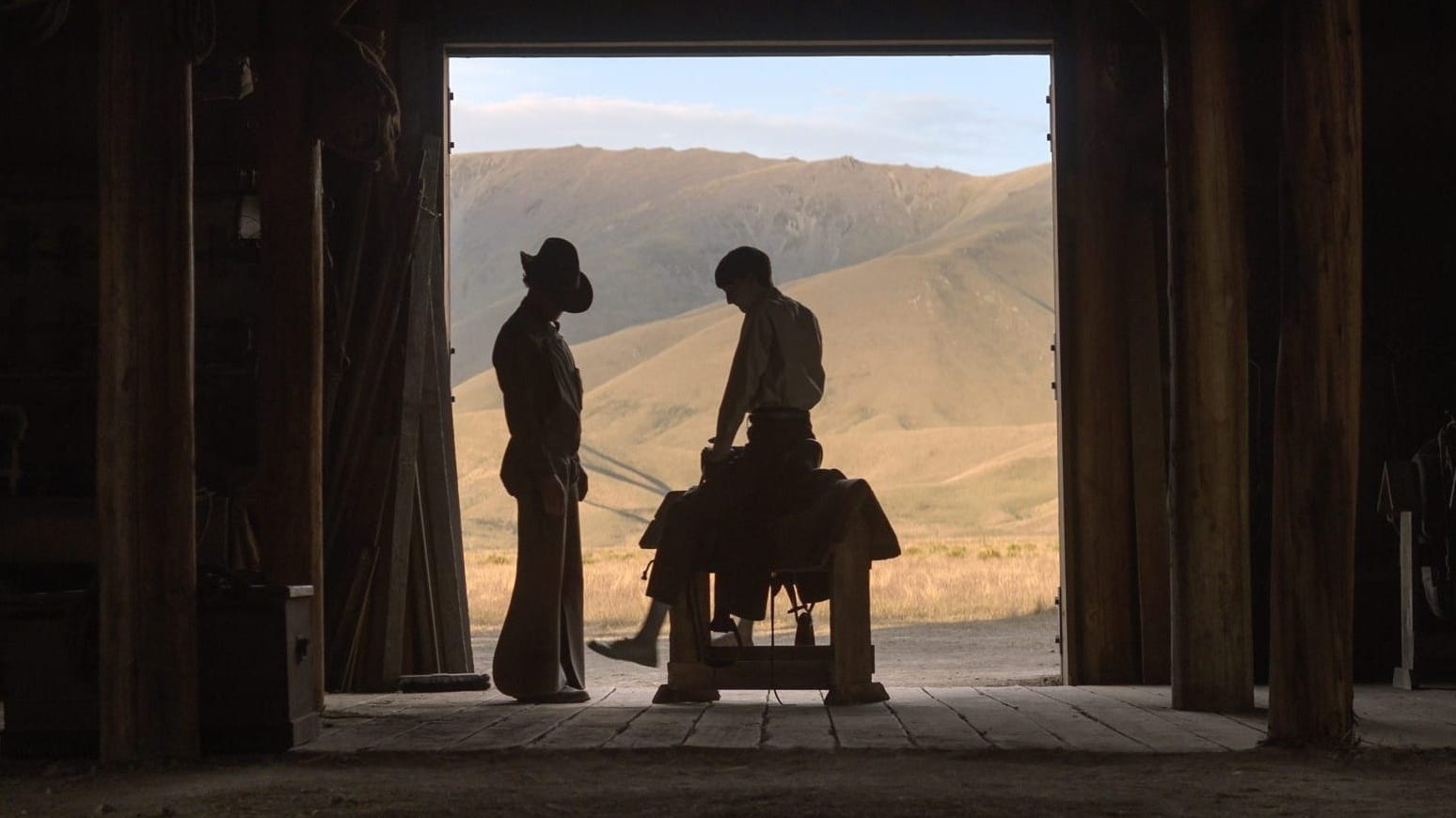 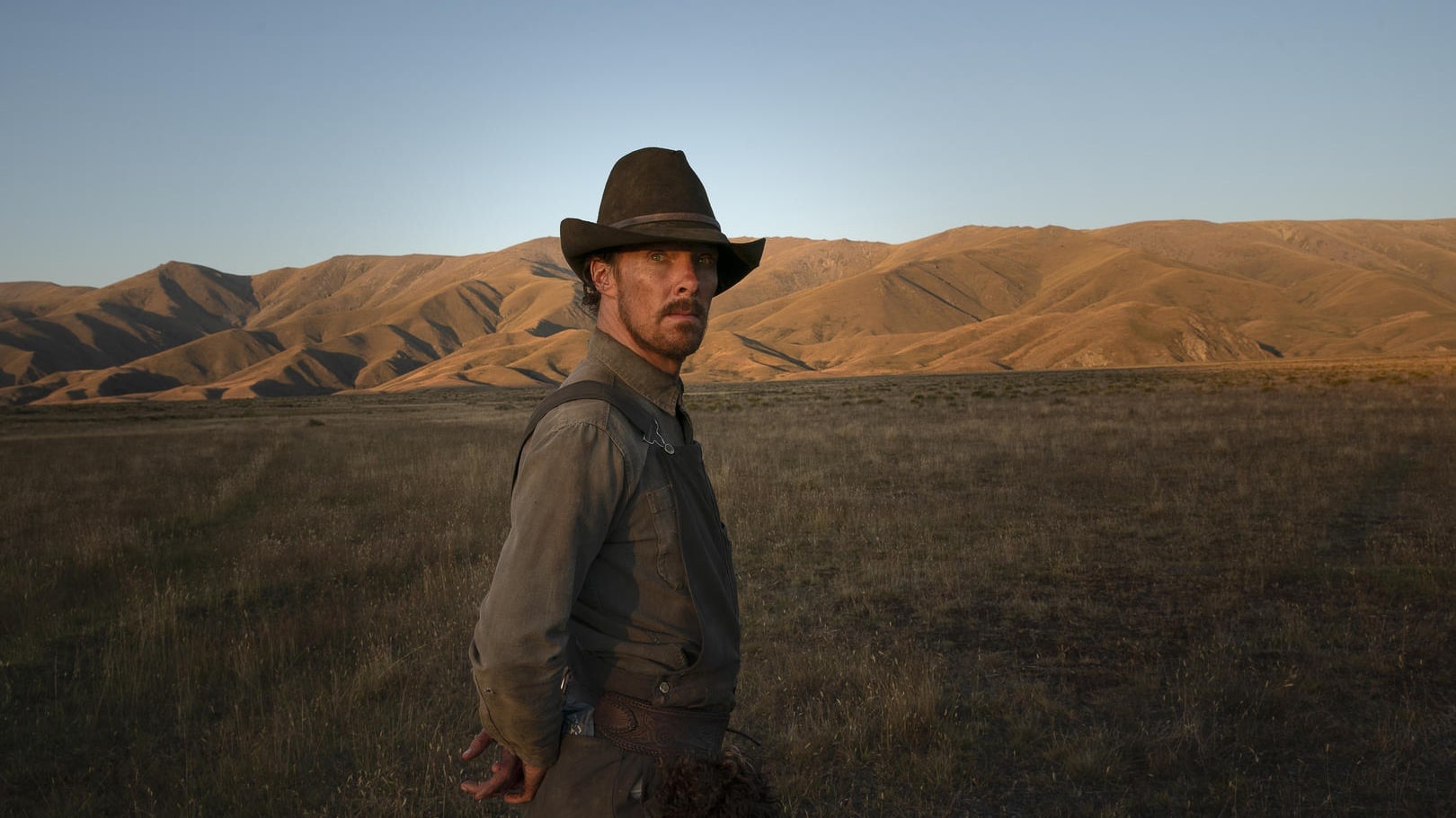 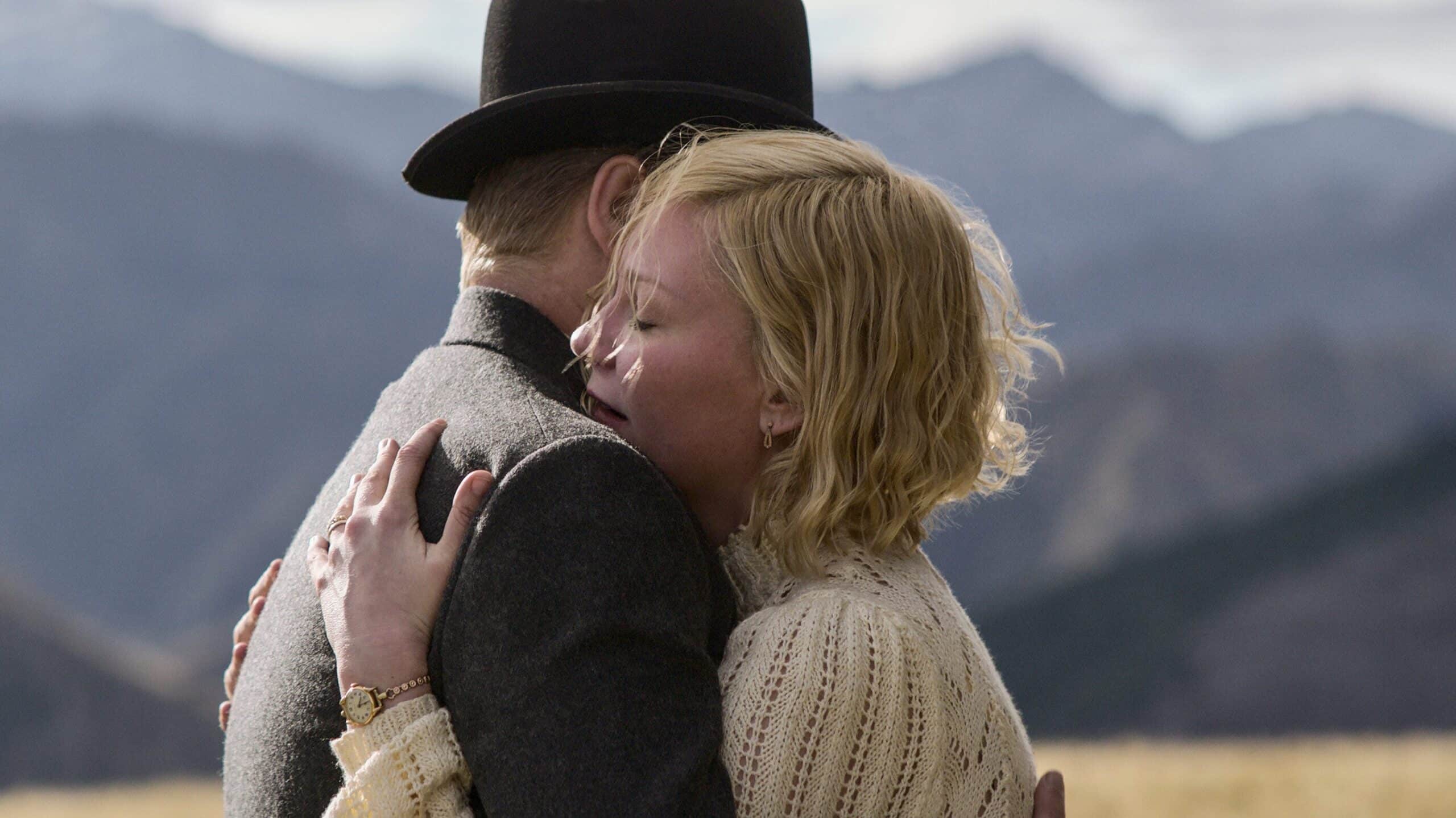 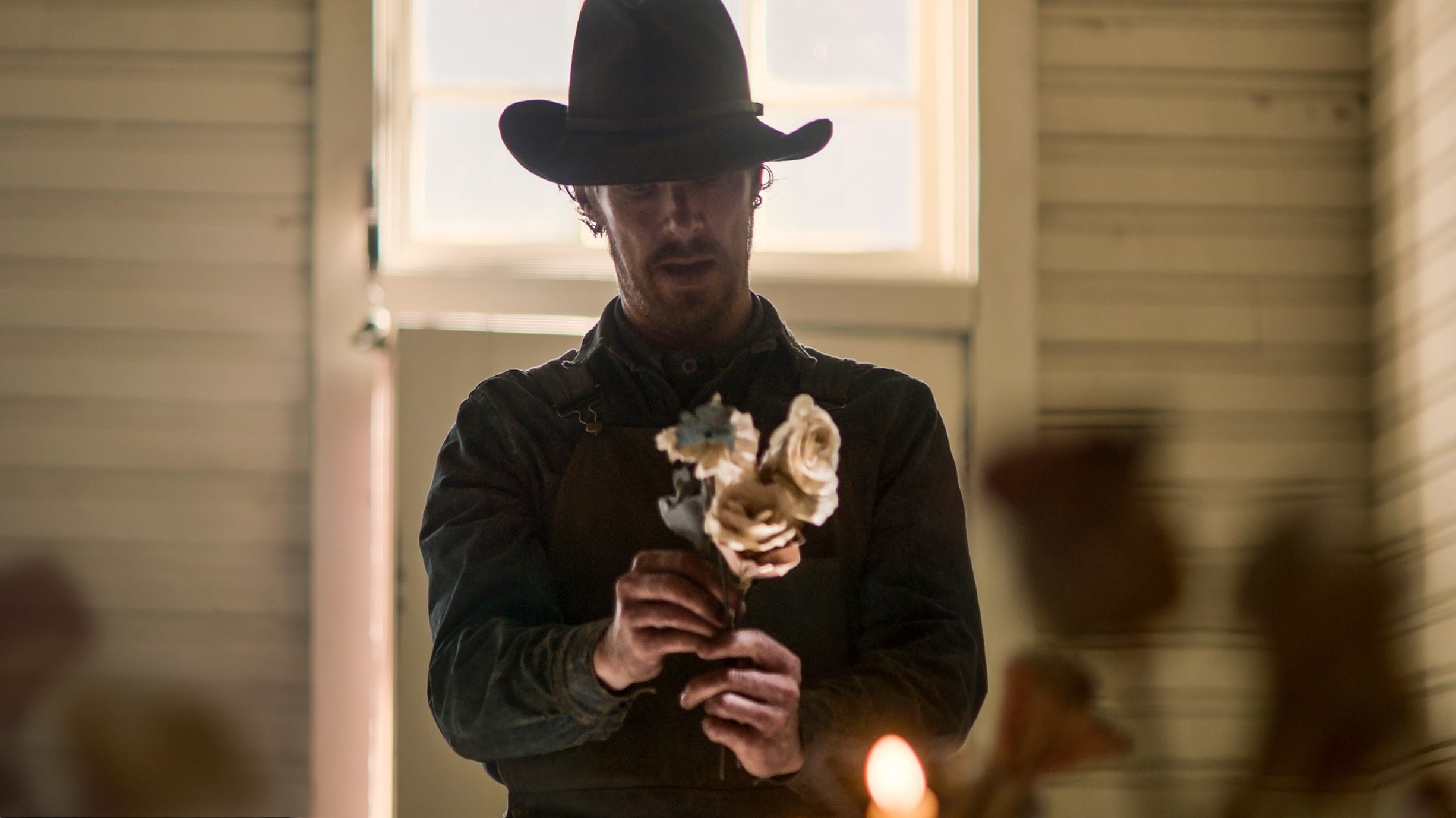 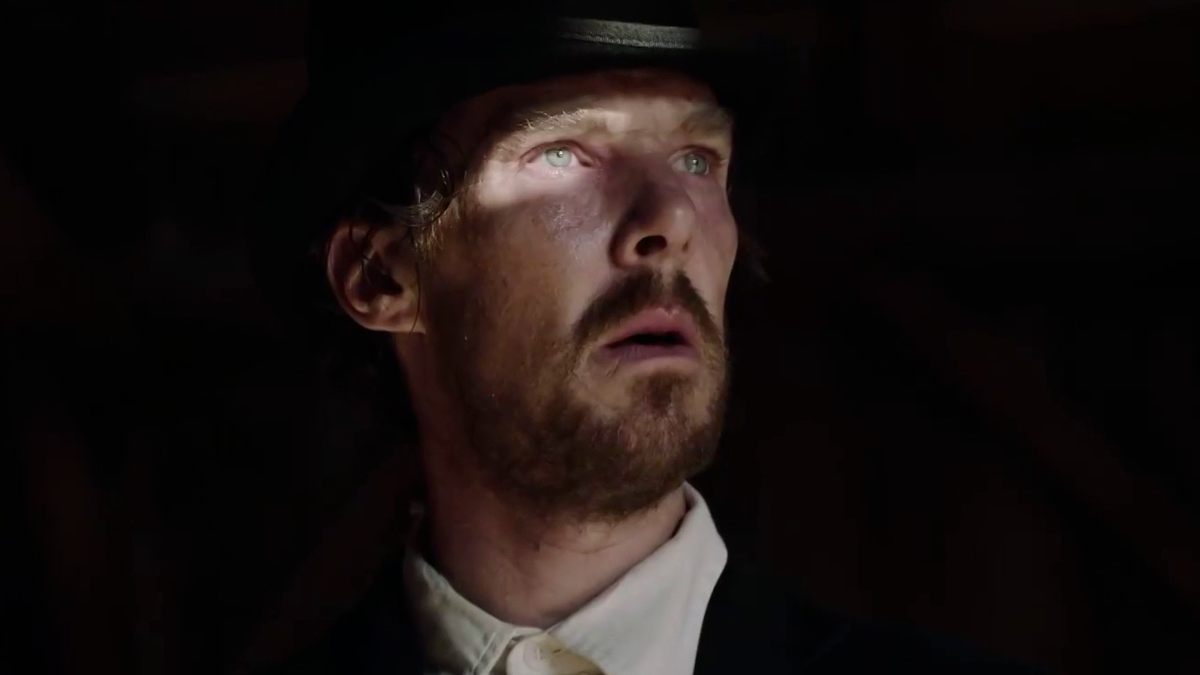 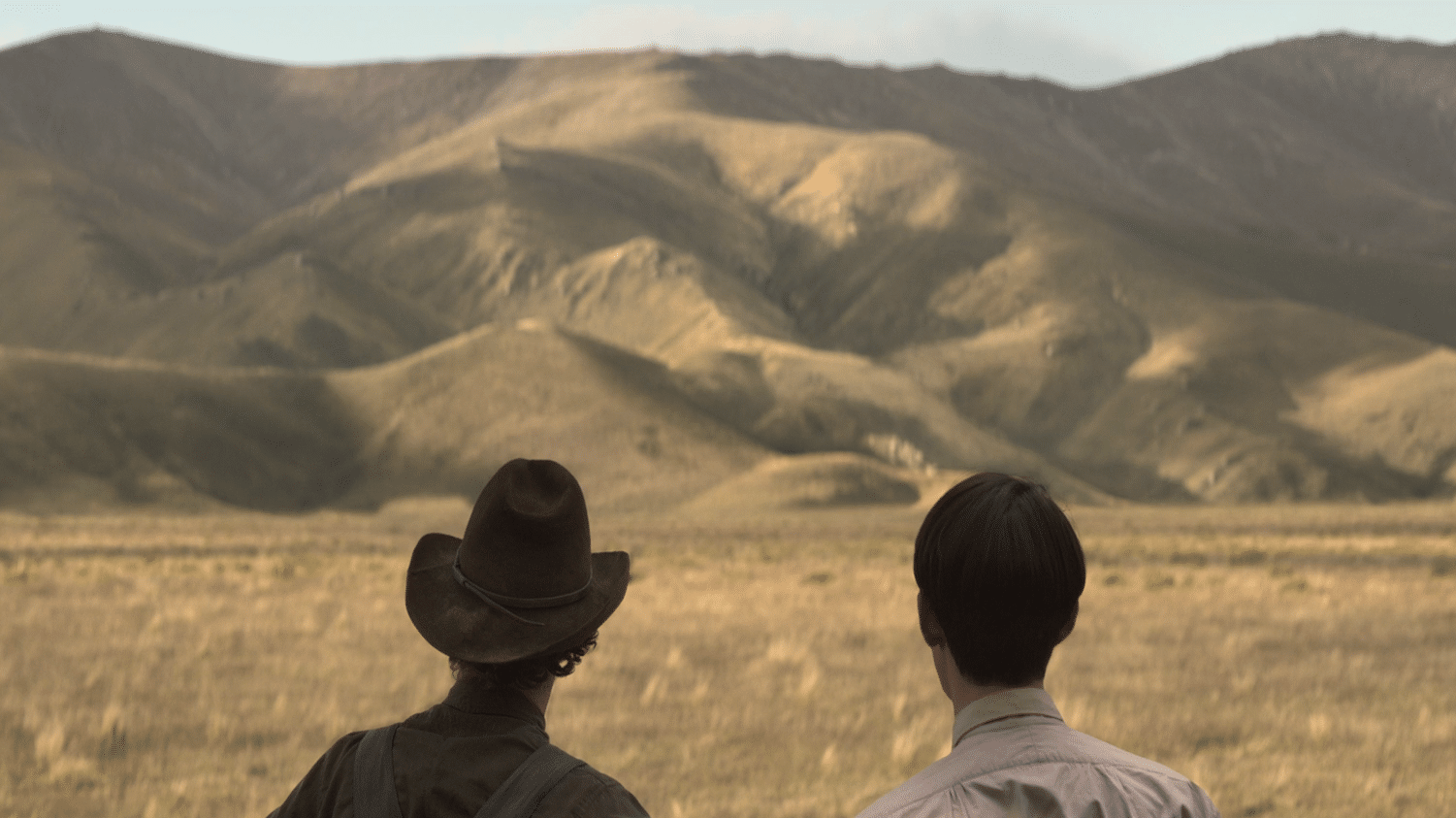 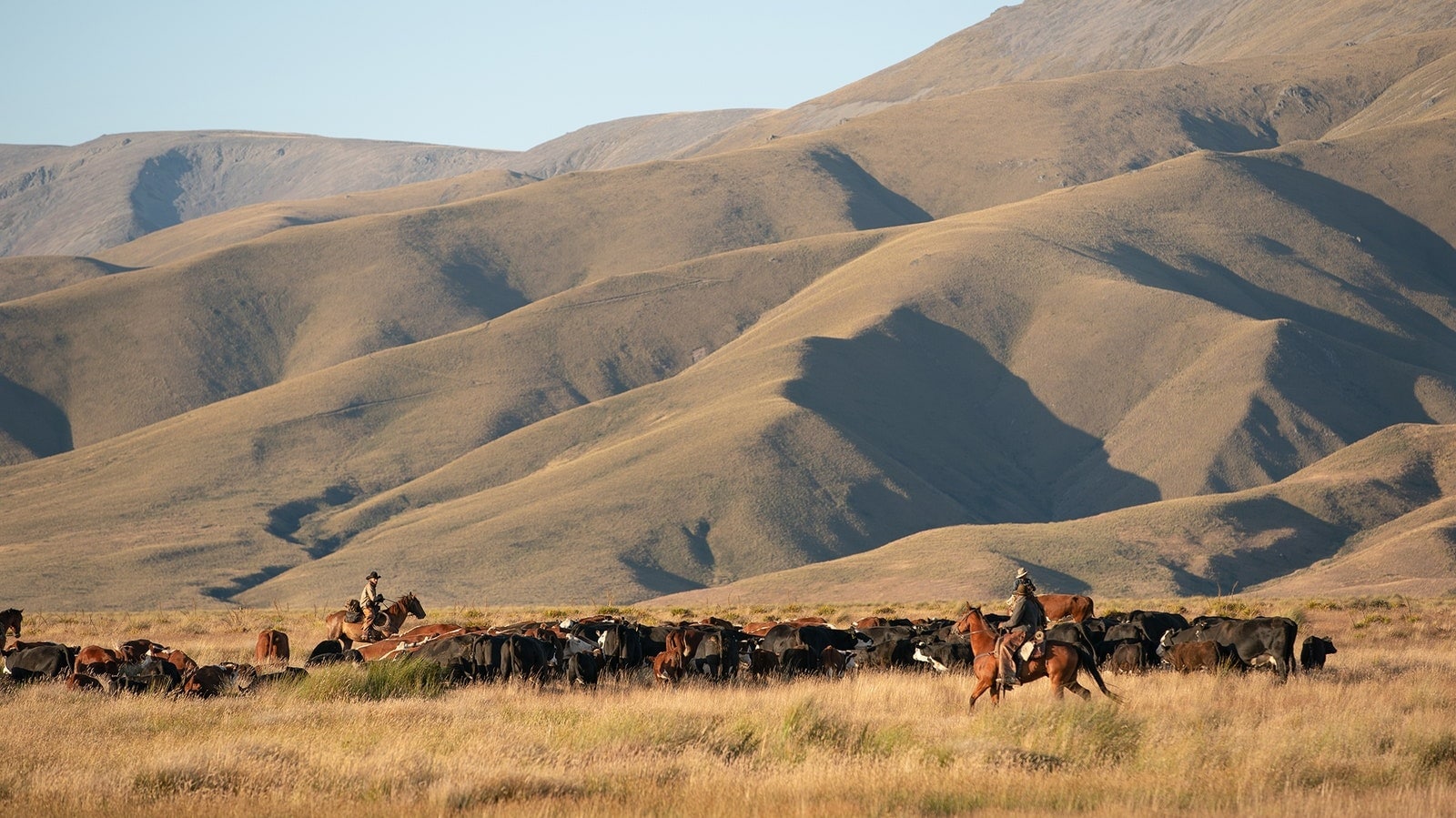 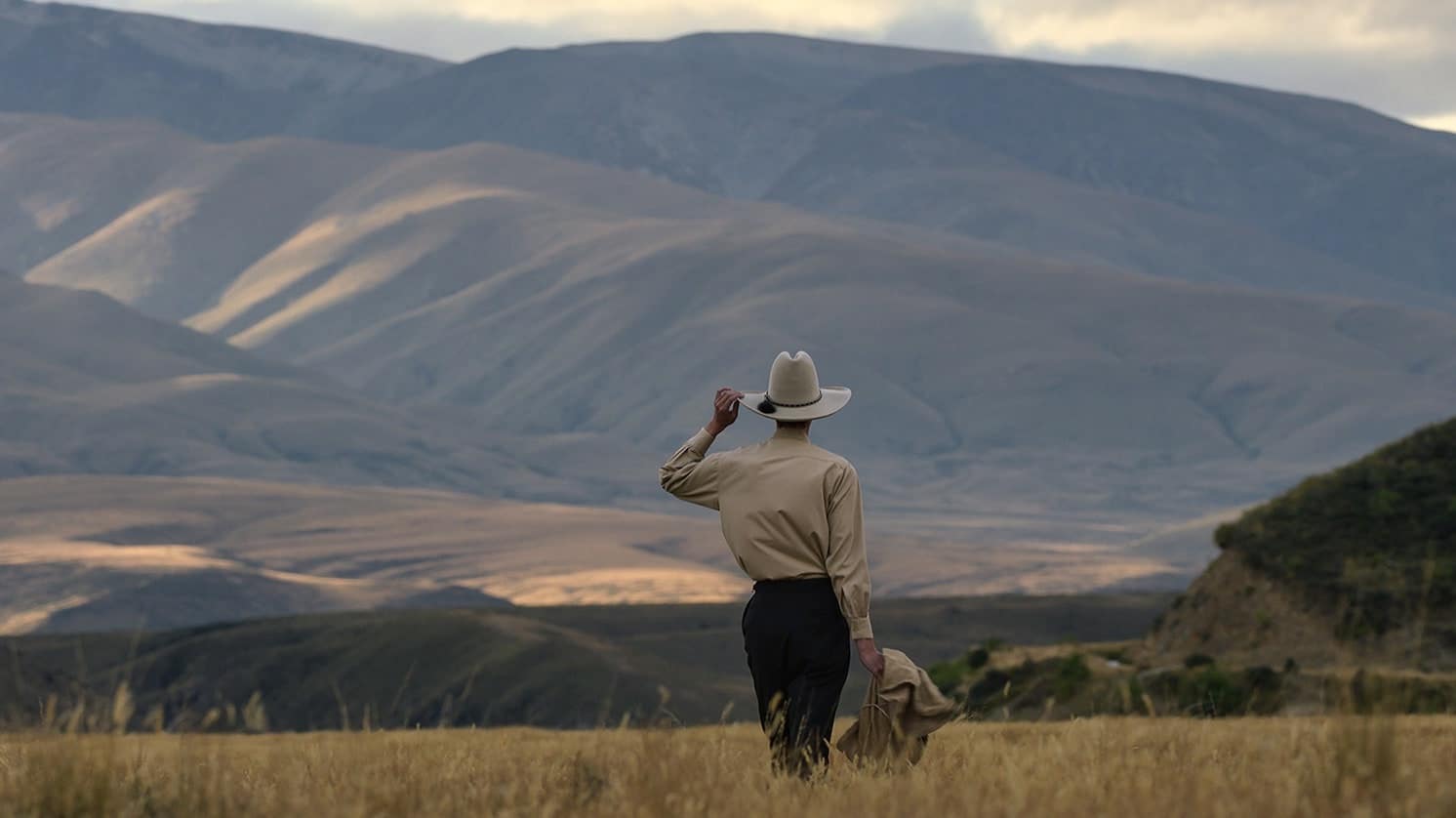 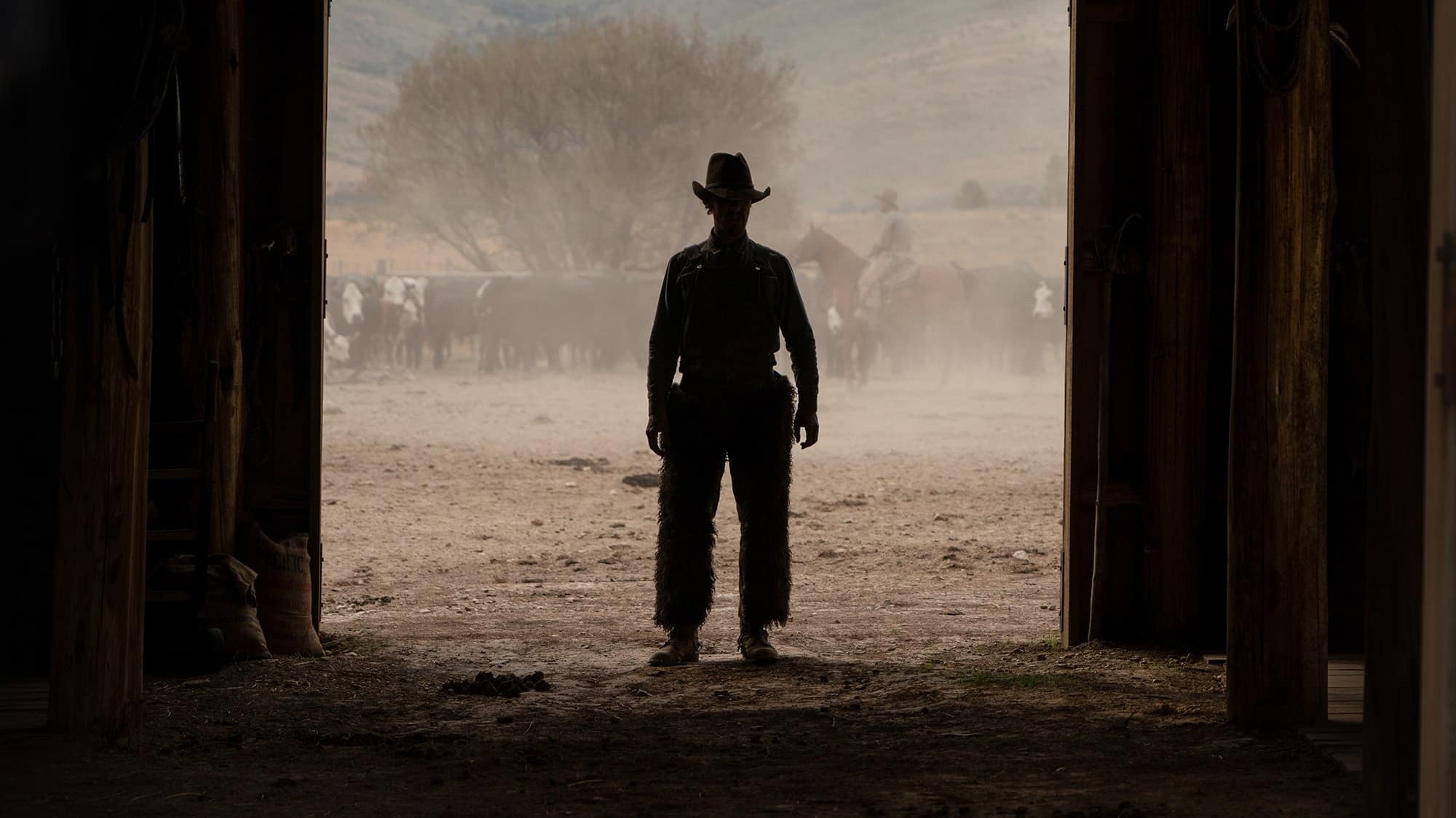 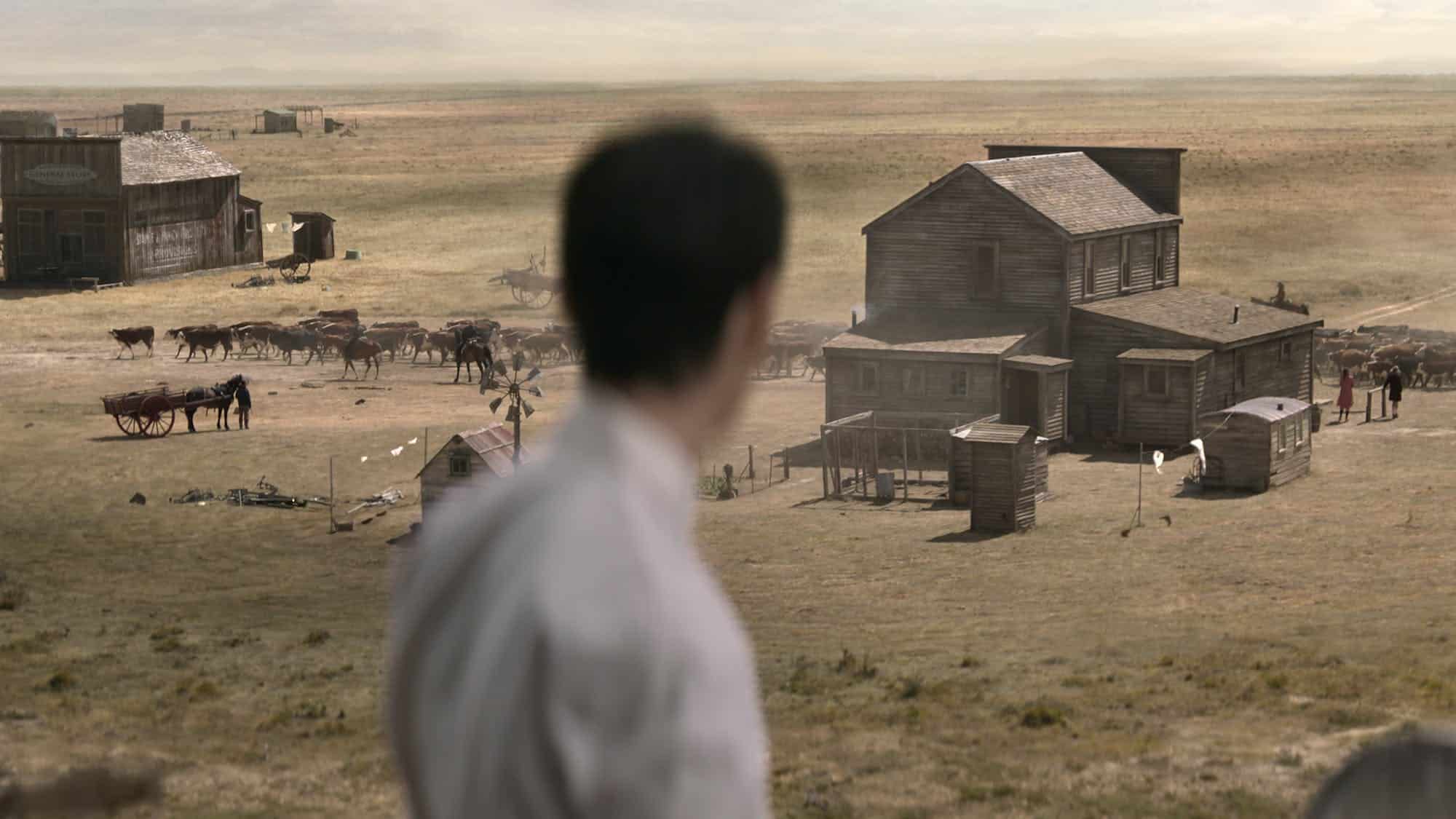