Do you know which of your favorite celebrities love playing Bingo? 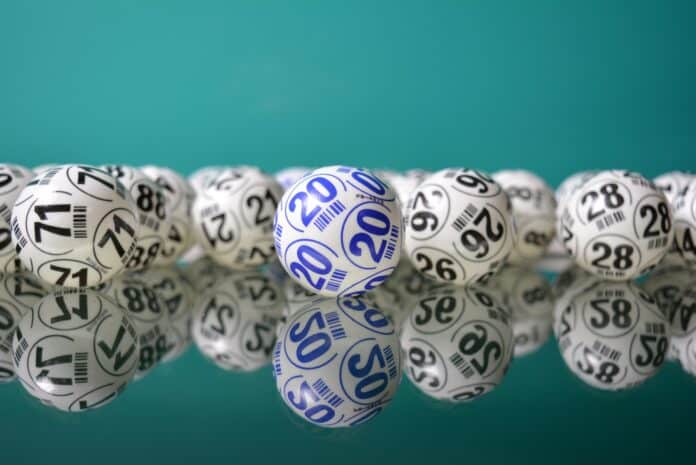 Bingo is a popular game played by virtually everybody. The game’s easy to pick up and provides great fun for children and adults, especially senior citizens. Traditionally, Bingo is played using cardboards with numbers spread across five horizontal rows and columns. The cardboards are tossed to players, and the five columns are labeled BINGO. The center space is blank, and the rest are filled with random numbers.

The game host shouts random numbers from card shufflers, mechanical ball drawers, or electronic devices with random number algorithms. All the players compete to be the first to cross out all the numbers. When players mark all the spaces, they shout BINGO! to announce they’ve won.

Today, there are several options to play Bingo. For example, players can attend events at Bingo halls or buy cards to play at home. Besides, playing Bingo game online is possible without leaving the comfort of their home. Online Bingo follows similar rules as offline Bingo, and you can choose to play either 75 ball or 90 ball bingo. In addition, there are other online variants, including Slingos and 80 ball bingo.

Online Bingo games are highly competitive and intensive as they’re time-oriented. Players need to daub the number on their virtual Bingo cards as quickly as possible. There are bonus points up for grabs if you can daub when you see a number on the screen. Furthermore, you can play the game for pure entertainment by playing practice leagues for free or earning money by participating in tournaments.

The Bingo game isn’t only popular among octogenarians. You’ll even find your favorite celebrities enjoying this entertaining game, and some of them are mentioned below.

Mick Jagger is a rock star, and he made his name as a singer in The Rolling Stones. The world-famous music band started in the ’60s, and they are still together. Mick Jagger also has a modest solo career. When he is not rocking full stadiums or jamming in the studio, he plays Bingo. He is even known for throwing lavish Bingo parties.

Kate Moss has always been a fan of Bingo games, and it dates back to her pre-modeling days. Before becoming an actor, she became a regular face at nightclubs, and she was always seen at the Bingo tables in England. With the arrival of online Bingo games, Kate Moss often enjoys the game online with her children.

Robbie Williams is a British pop star who started his professional life in a music band, Take That. Then, he launched his solo career and became successful with songs like Feel and Angel.

However, while you know he is a brilliant singer, few know him as an avid Bingo player. He plays for charity with fellow celebrities in show business to raise funds. In addition, he hosts Bingo games at his home.

Bono is another famous and big musical star who is an Irish singer in U2. He is deep into playing Bingo games and known for donating to charities. As a generous man, he always finds ways to give back to his community. However, when he needs to relax, he plays Bingo.

Bono is well-known for assisting Mr. Pussey’s Cafe in Dublin and even takes a few of his celebrity friends there now and then.

Catherine Zeta-Jones is an actress from Wales, and she started loving Bingo from a young age. Before her fame, she developed her Bingo cards and Bingo Halls out of her love for the game. She wanted to play whenever she wanted, so she did this. After marrying Michael Douglas, she wanted to keep Bingo as a family tradition and organized family Bingo games custom-designed for the holidays.

After ‘Friends,’ fame came knocking on the doors of Courtney Cox or, as she is famously known, Monica Geller. But, even before she became famous, she enjoyed playing Bingo games in the town of Birmingham in Alabama. Even today, she likes to indulge in girl’s night-outs with Paris Hilston and Ricki Lake at the Bingo halls.

Russell Crowe is seen as one of the best actors, and even though he is always busy with his tours or acting career, he manages to find some time to play Bingo games. He regularly played the game while in Australia and during his pre-celebrity days.

Sharon Osbourne has spent her life behind the curtain, managing and supporting her husband, Ozzy. Besides Ozzy, she manages several successful bands, including Smashing Pumpkins. So when the reality show The Osbournes was launched on MTV, she got her spotlight. The show was a huge success, and it focused on the Osbourne family.

Sharon loves playing Bingo, and she isn’t any ordinary player. However, her close friends and family call her an expert at the game. She even has her online bingo site.

Bingo is a game liked by celebrities and rock stars. So, it is not your granny’s game, but everyone seeking entertainment and fun can play this game. It is an exciting way to kill time and earn extra money on the side. You don’t need any fancy gear to play this game. Download the online Bingo game and start playing. Remember to play a few practice games for free to sharpen your skills.

Why Gaming Is on the Rise

Why are there so many free agents this summer?