British electronic producer Loraine James has announced her debut album under the ambient alias Whatever the Weather. The self-titled record arrives April 8 via Ghostly International. It’s led by the new single ’17°C’, which comes with a video directed by Michael Reisinger. Check it out below.

Each of the album’s 10 tracks takes its name from a different temperature and aims to mirror its mood, with James describing her approach as “free-flowing, stopping when I felt like I was done.” She cites Deftones’ Chino Moreno and American Football’s Mike Kinsella as influences for her singing on the project.

James released her most recent album, Reflection, last year. Read about it in our 50 Best Album Covers of 2021 list.

Whatever the Weather Cover Artwork: 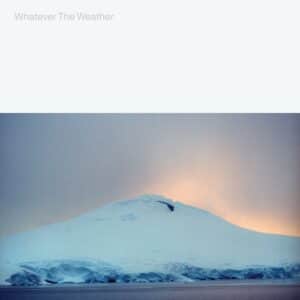 Whatever the Weather Tracklist: