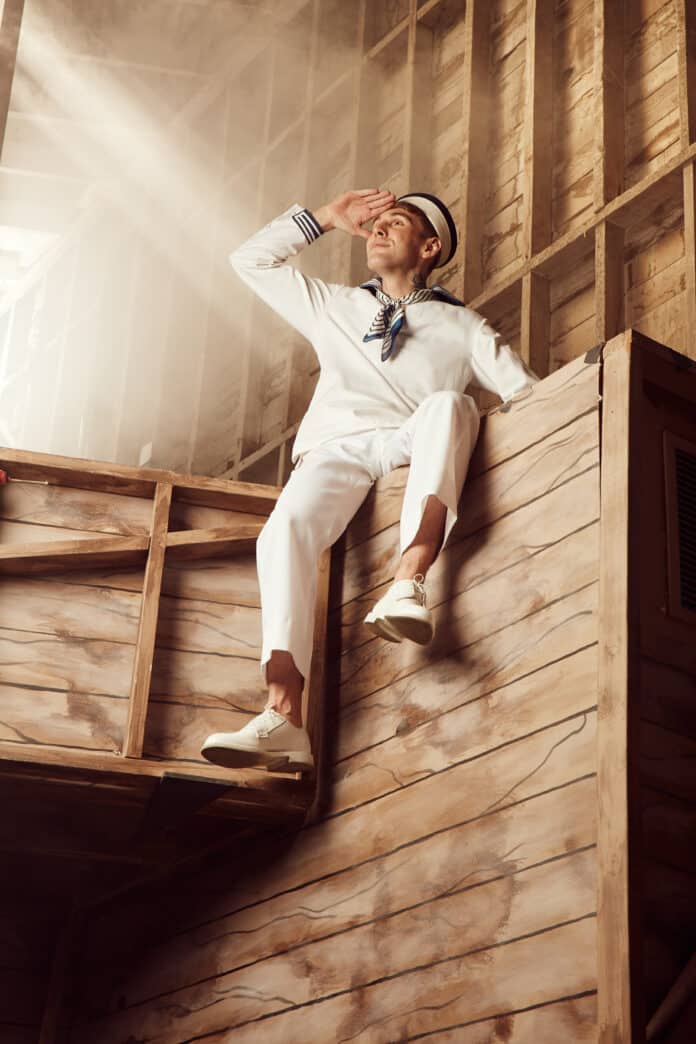 Following the success of his 2019 album Bae 5, Yung Bae has etched himself into the music scene as one to watch. His magnetic and vibrant style captures an assorted demographic and has set him up for a flurry of collaborations, including with Reva DeVito, AWOLNATION and most recently Cosmo’s Midnight.

To talk about his upcoming album and latest single Straight Up Relaxin’, Yung Bae joined us for an interview.

I’m good! Everything has been super busy lately and I’m loving it. Been working nonstop in sessions and getting ready to head out on tour with Madeon next month for tour!

This track actually took quite a journey. It originally began as a collaboration between me and Honne. We had the track almost to where it is now and then Cosmo’s gave the vocals a try! We immediately loved what they did and it was very clear where we wanted to go with it. The craziest part about this track is that it was all done online. Not one of us met in person to work on this song and it just made it more fun and challenging!

You have a fun and energetic sound throughout your discography. How do you feel Straight Up Relaxin’ fits within your more comprehensive collection of work, and do you think it progresses your signature sound or themes attached to it?

Great question. For me this track made a lot of sense as a single. Leading up to this one the rest of my singles have been a little different than what everyone might be used to but it still feels like me. I really wanted to find a way to take the energetic sound that everyone knows me for but give it my own flair and make it me and this one is easily one of my favourites from the album.

The song marks the fifth single release from your forthcoming album Groove Continental (Side A). Would you consider this the strongest piece yet?

I would! Between this track and the rest of the tracks on the album I spent the last couple years really dialling in every track as much as I could and really keeping an attention to detail. This track is hands down the largest project I’ve ever worked on. By the time we were done I think we were somewhere in the neighbourhood of almost 150 stems. Sonically this track is what I’ve been trying to achieve with my sound so it makes me very proud of what me, Cosmo’s and Honne did!

With the song released, what is the next step for you? Will we see another single before the album drops?

I have one more single coming and then the album will be released into the world!

As an animal lover, I noticed from your social media that you have two cats, so I would be rude if I didn’t ask their names. Are they fond of your sound?

My little boys! Their names are Alvin and Cricket! I’m really hoping that they’re fond of my sound at this point considering they’re at home with me all day. Either way I’m making Alvin the executive producer for the album so he may be able to chat about the album some more.

I’ve also heard you’re into collectables such as Lego. How did the passion for it come about, and does the desire for collecting branch out into other things?

I got really into picking up collectibles and other stuff when I started touring. It was a cool way for me to associate a good time or place we visited every time I see it in my house. I also got VERY into legos again over lockdown! I got them for fun at first and they’ve become one of my favourite ways to chill out and relax.

As for the last question, what advice would you give to aspiring musicians out there looking to break through?

I always say they should stick with what they love. More often than not I see artists switching up their sound or their lane just because it’s the trend at the time, but my ultimate advice would be to stick to what you love doing. Make what makes YOU happy.

Stream Straight Up Relaxin’ on Spotify.