5 Things You Need to Know Before Watching The Batman 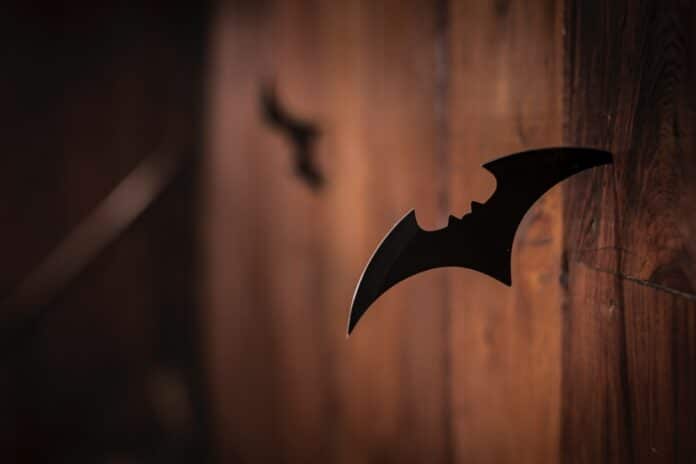 Since being named as one of the top movies to kickstart 2022, anticipation has been rife about what The Batman has to offer. While passionate Bat-fans may have rushed to the first showing, others – particularly those who feel exhausted by superhero movies – may be waiting a little longer until the crowds peter out.

By now, The Batman has been available in theaters for a week, and the longer you miss out, the more difficult it will be to avoid spoilers. That said, if you are planning to see it soon and want to know just what you’re getting into (without revealing the plot) here are five things you need to know before watching The Batman.

Let’s just get this out of the way before anything else. The Batman is a long movie and clocks in at around 2 hours 56 minutes, and even longer if you decide to stick around to watch the end credits and recognize everyone who played a part in making the movie.

But, is this length that much of a big deal? Probably not. After Infinity War and Endgame, as well as the Syder Cut of the Justice League, audiences are (or at least should be) used to long runtimes. The beauty of The Batman, however, is that it doesn’t necessarily feel long, and some believe it could have even run longer to further flesh out scenes.

If you’re someone who likes to check how long is left while watching the movie, whether to plan a bathroom break or just because you’re curious, you may find yourself wishing that it ran a little longer.

It’s More Than A Superhero Flick

Since Marvel decided to create a galaxy-spanning story with intertwining threads and stories, it seems obvious that DC would attempt something similar. However, the DC Cinematic Universe has suffered a more stuttering start compared to Marvel, which has further fueled the eternal Marvel vs DC debate.

The distinct difference that The Batman offers is that it’s more than a mere superhero flick. You could compare this to Endgame, where audiences were treated to a fun little heist movie within the broader world-saving heroics. The Batman focuses on something that previous interactions have considered a given: that he is the world’s greatest detective, and his skills are on-show here more than in any other version.

But it’s even more than a detective story, too. There are elements of horror, with Paul Dano’s Zodiac-inspired Riddler being a particularly chilling highlight. And there’s more, too, but that would be spoiling things.

It Gives Life to Gotham City

Unlike Spiderman’s New York or even Superman’s Metropolis, Gotham City feels like a character in itself, which helps add to the murky, seedy atmosphere that our dark knight finds himself in and wants to improve for the better.

It seems like a city that is always raining; one that is always dark; and with danger lurking around every corner. This atmosphere is crucial for giving the reason behind why Batman exists.

Previous versions of Gotham seemed too clean (Nolan’s trilogy), while the Schumacher films were campy. Reeves’ Gotham is close to the Gothic beauty of Tim Burton’s movies, yet it is more grounded in realism that shows the struggle of the residents, with the city always feeling it could turn on them at any moment.

It Is Perfect For Comic Book Lovers

People who grew up reading Batman comics and watching Batman: The Animated Series will finally see something they recognize as a true representation of their favorite character.

Some might consider it the most authentic adaptation of Batman in the character’s nearly 90-year history as it brings the Bat down to earth and rough around the edges. Comic fans will see the inspiration of Year Two and The Long Halloween, and there are more than a few easter eggs hidden within the script to get them excited about what could come next.

It Does Not Have a Post-Credit Scene

Marvel has perhaps ruined the post-movie experience for a generation of fans. It is almost expected that any movie, especially any superhero movie, will have a post-credits scene setting up the next chapter to entice you back to the cinema.

After sitting down for nearly three hours, you’ll be happy to know The Batman does not have a post-credits scene, but there may still be something worth waiting around for.

This is not a review of the movie, although feedback so far from critics and audiences alike has been positive. It offers a little something for everyone and could carve out an interpretation for the World’s Greatest Detective that audiences have not seen before. Whatever happens next in Reeves’ universe, there is certain to be anticipation to see how his version of Batman, Bruce Wayne, and Gotham itself evolve.