Syd has announced a new solo album, Broken Hearts Club, which arrives on April 8 via Columbia. The follow-up to 2017’s Fin features the previously reeleased singles ‘Fast Car’, ‘Missing Out’, and ‘Right Track’. Today, Syd has shared a video for the new track ‘Could You Break a Heart’, which features Lucky Daye. Check it out below.

“The album is about a relationship I had that ended in my first real broken heart,” the Internet co-founder said in a press statement. “It almost felt like I joined a club because all of my friends went through similar experiences. It was like a rite of passage. I started writing the album on the relationship when I was in love. You’re really getting the whole journey from the beginning to the end. I want people to find it beautiful. It’s super vulnerable, sentimental, and it’s soft. There’s touching moments and a couple of dark moments.” 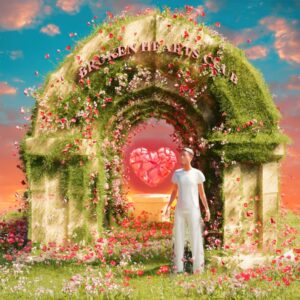