How Movies Fit in the Current American Cultural Landscape 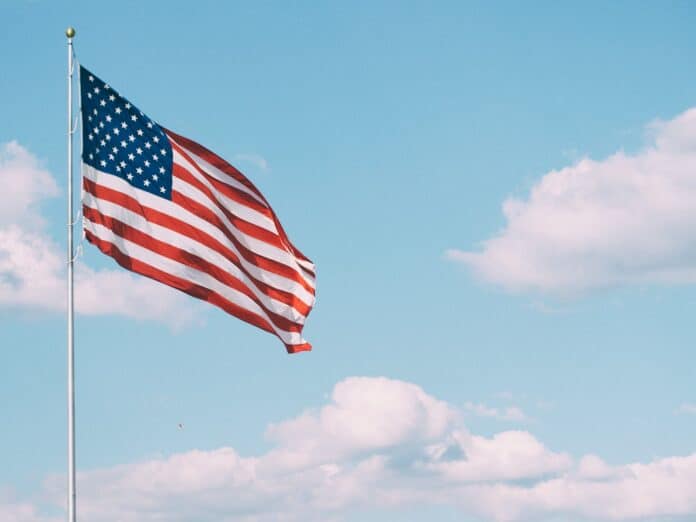 Movies have been a part of the American cultural landscape pretty much since they first appeared. The US population considered silent films starring Charlie Chaplin culture’s height a century ago. Since then, we’ve come to a point where the special effects that appear on screen are more dazzling than moviemakers could have ever imagined.

What might Orson Wells have thought if he could have seen the latest Avengers movie? Would he have loved it, or would he have felt the special effects buried what, in the past, only gifted actors could have effectively conveyed?

Movies Don’t Mean the Same as They Once Did

Declining box office numbers are the first thing that’s worth mentioning when talking about movies and where they fit in society right now. At one point, a movie might come out that perfectly epitomized the American zeitgeist at that time. Think about a movie like Easy Rider. That felt like a cultural event that perfectly captured the hippie movement when it came out in the late 1960s.

Now, Americana is not that easy to define. You should consider the Dolly Parton’s Stampede show in Branson if you want to see what America is all about in 2022. Perhaps you’d be better off taking a road trip and checking out the most bizarre roadside attractions.

The point is that America can’t seem to agree on its identity so much anymore. It means different things to various people. What strikes one part of the population as the perfect film fails to move the needle for other segments at all.

Of course, personal preference always plays a part when talking about a movie’s potential box office success. Many people feel like Martin Scorsese is a great director, or you could talk about the Cohen brothers or Wes Anderson. However, despite often finding critical acclaim, it’s rare for even those notable auteurs to come up with a movie concept that’s a smashing success across many different demographics.

To find a movie like that, you might have to go as far back as Titanic or Jurassic Park. These are movies that not only found critical acclaim, but they also brought in audiences that varied in terms of gender, age, ethnicity, etc. That crossover success is extraordinarily rare, and it happens less and less in modern times.

Movies are not doing so well at the box office for other reasons as well. You can certainly look at the pandemic as playing a huge part in why ticket sales dropped precipitously over the past two years or so. Most theaters stayed closed for many months. Even when they reopened, some individuals didn’t want to go back, especially if they had an immunocompromised condition.

Even now, some choose to stay away. Maybe they see a movie coming out that interests them, but they feel like it’s not worth it to risk their health. That’s not the only reason ticket sales have stalled, though.

Frankly, movies are just not the cultural experiences that they used to be in the sense that you could feel connected to your fellow citizens by seeing one in an actual movie theater. Think about how fast movies go from theaters to home viewing right now.

Thirty years ago, you would have to wait as long as six or nine months for a movie released in theaters to come out on a VHS tape that you could watch at home. You couldn’t watch it on a service like HBO Max, Disney+, Netflix, Amazon Prime, or any of the other available streaming options. The pirate movie industry existed, but it was nothing like today.

Now, you can wait for as little as six or eight weeks if you don’t feel like seeing a movie in theaters, and you can watch it on one of the streaming services we mentioned. You can even watch it on a 75-inch TV with cinematic quality that’s arguably almost as good as what you’d see in a theater. You can set up a home entertainment room that has surround sound that comes close to matching the moviegoing experience.

What Does All This Mean for Hollywood?

Hollywood is about a million miles away from its Golden Age when stars like John Wayne, Marilyn Monroe, and James Dean lit up the silver screen. Now, nine times out of ten, it’s less about the actors and more about the special effects. Actors like Chris Hemsworth and Robert Downey Jr. find success because they’ve learned how to act in front of a green screen.

The director tells them to imagine a monster in front of them that, in reality, is a dangling tennis ball. The special effects will create the visuals that you see in post-production.

Some smaller and low-budget films still do okay, and many of them garner the Oscar nominations and wins about which the huge Marvel and DC movie directors simply don’t care. They’re interested in box office results, not just in the US but internationally. That’s why Hollywood doesn’t seem to mind censoring certain film elements: they’re eager to court the money that Chinese and Indian audiences can add to a movie’s overall success.

Hollywood, and the moviemaking industry, are in a place right now that was inconceivable not just a hundred years ago when Charlie Chaplin was a big star but as recently as a couple of decades ago. Some people still love going to the movies, and they continue to do so now that the CDC has given them the okay.

Others have opted out of seeing movies in theaters anymore. They feel like they can wait a few weeks to see the identical film at home, but also because the bombast of the latest Marvel movie no longer thrills them. Ironically, as movies have gotten bigger, louder, and flashier, they’ve ceased to feel as special to a not insignificant population segment.
Share
Facebook
Twitter
Pinterest
Linkedin

Art in the digital world

8 Plans to Make in Dubai with Bitcoin