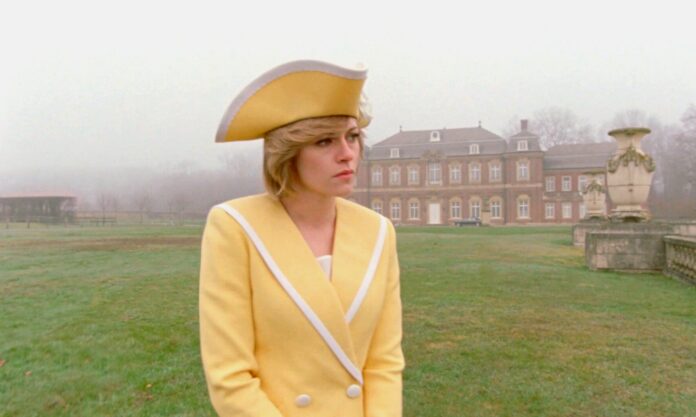 Set during the Christmas of 1991, Pablo Larraín’s Spencer is less of a biopic and more of a character study that dives deep into the mindset of Princess Diana. Kristen Stewart gives a memorable performance as the tormented Diana, feeling trapped in her role within the royal family, in her marriage, the confines of the royal estate, the clothes she’s told to wear, and sometimes even in her role as a mother. Over the festive season, Diana deals with the judgement of her husband’s family as, beyond the royal grounds, rumors swirl of divorce and infidelity.

Ripe with glamorous imagery, Spencer shows off the sparkling estate and contrasts it with the bleak, misty fields outside, as well as Diana’s dilapidated childhood home. Johnny Greenwood’s soundtrack makes certain cinematic moments stand out, like Diana’s desire to run across the damp lawns in her tailored clothes, or enduring a stiff dinner in the Queen’s presence while her husband looks at her coldly. Though the story takes place at Christmas, the events that unfold are far from festive. French cinematographer Claire Mathon does an excellent job of juxtaposing the pristine against the unpleasant, all while visualising Diana’s sense of unease and incongruity in her surroundings. 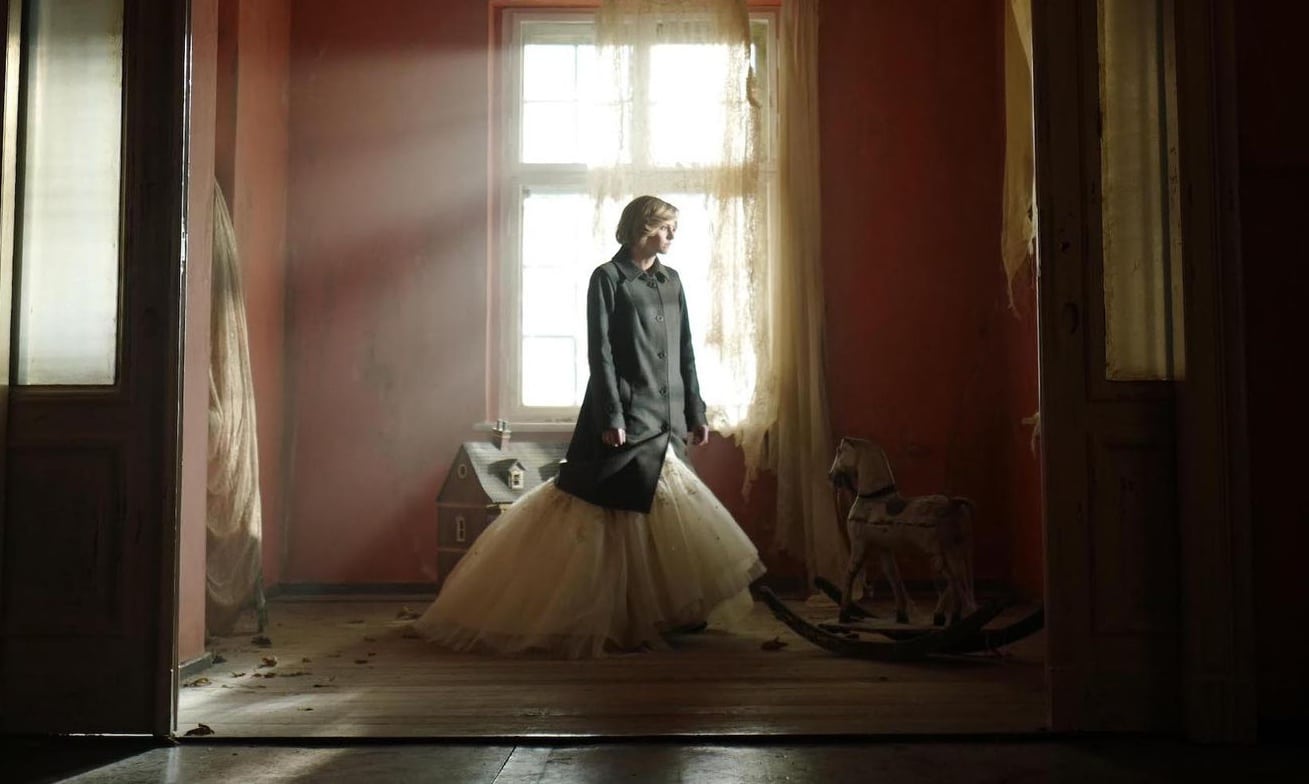 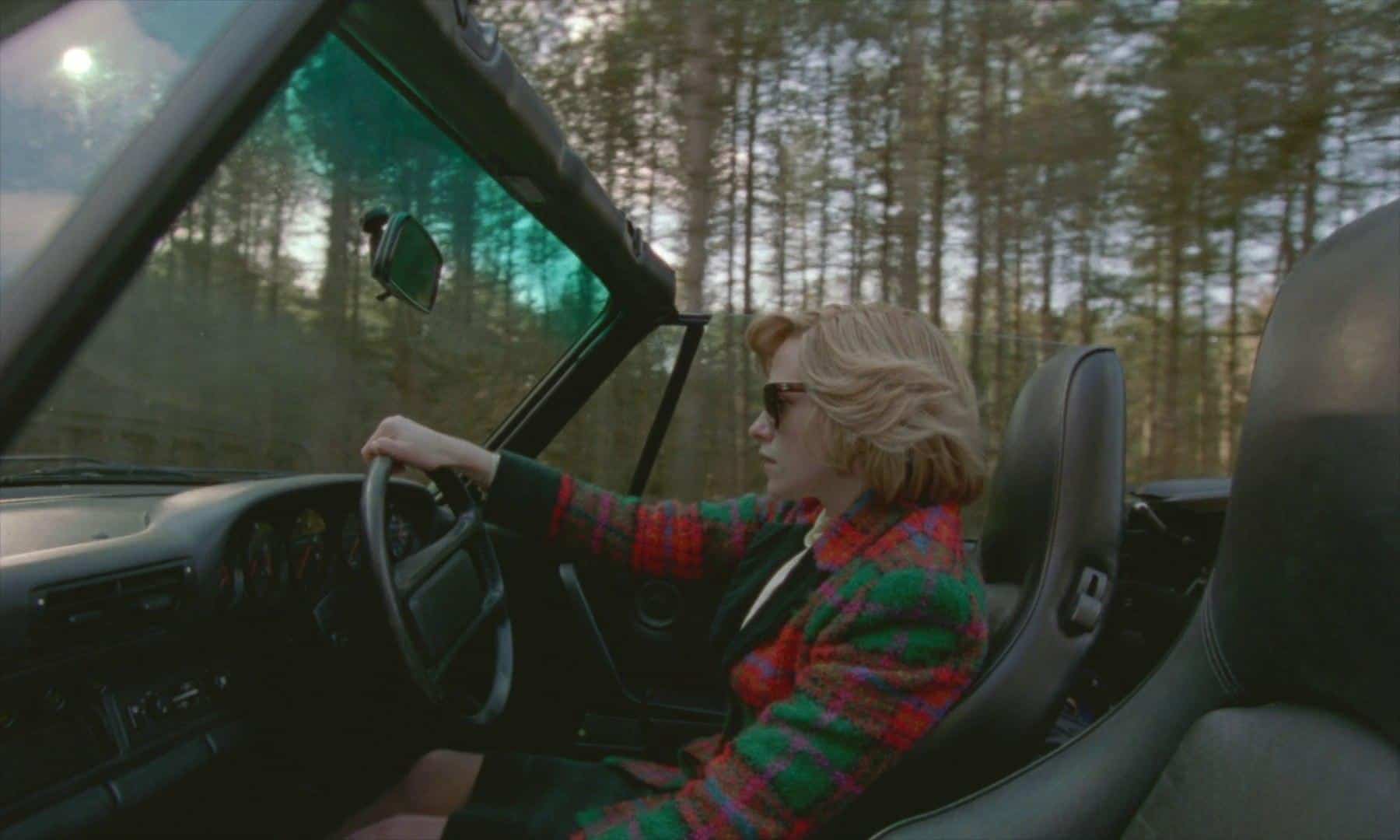 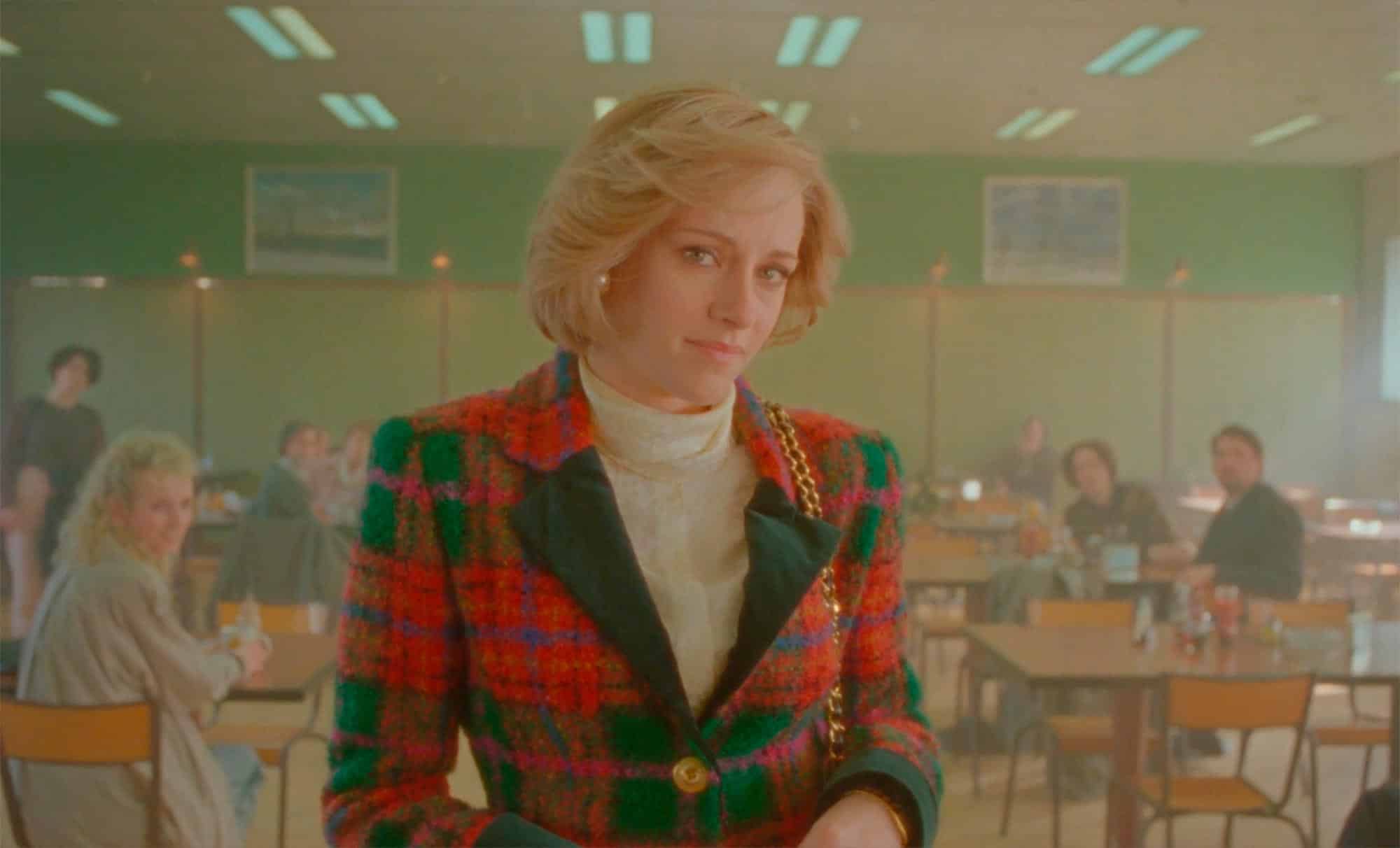 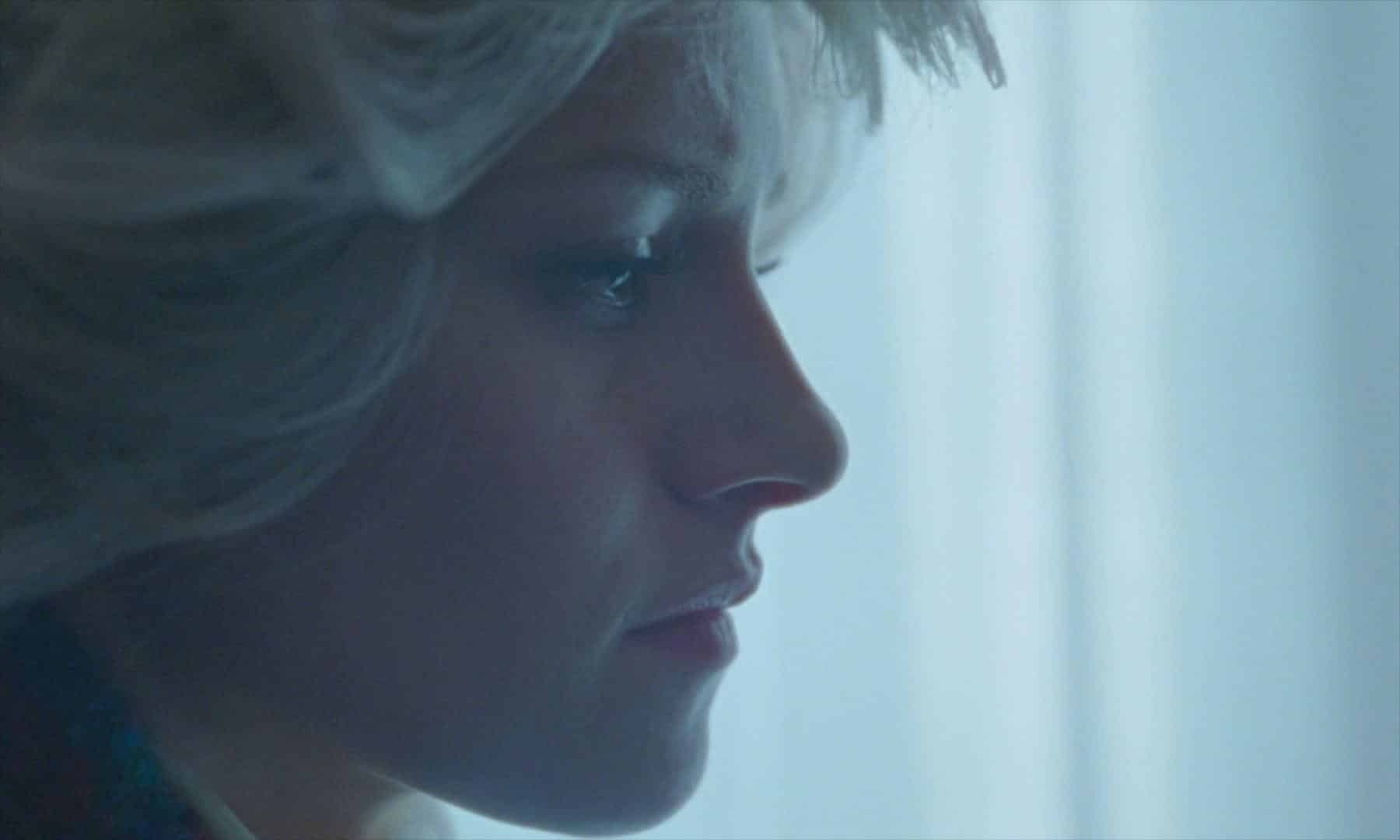 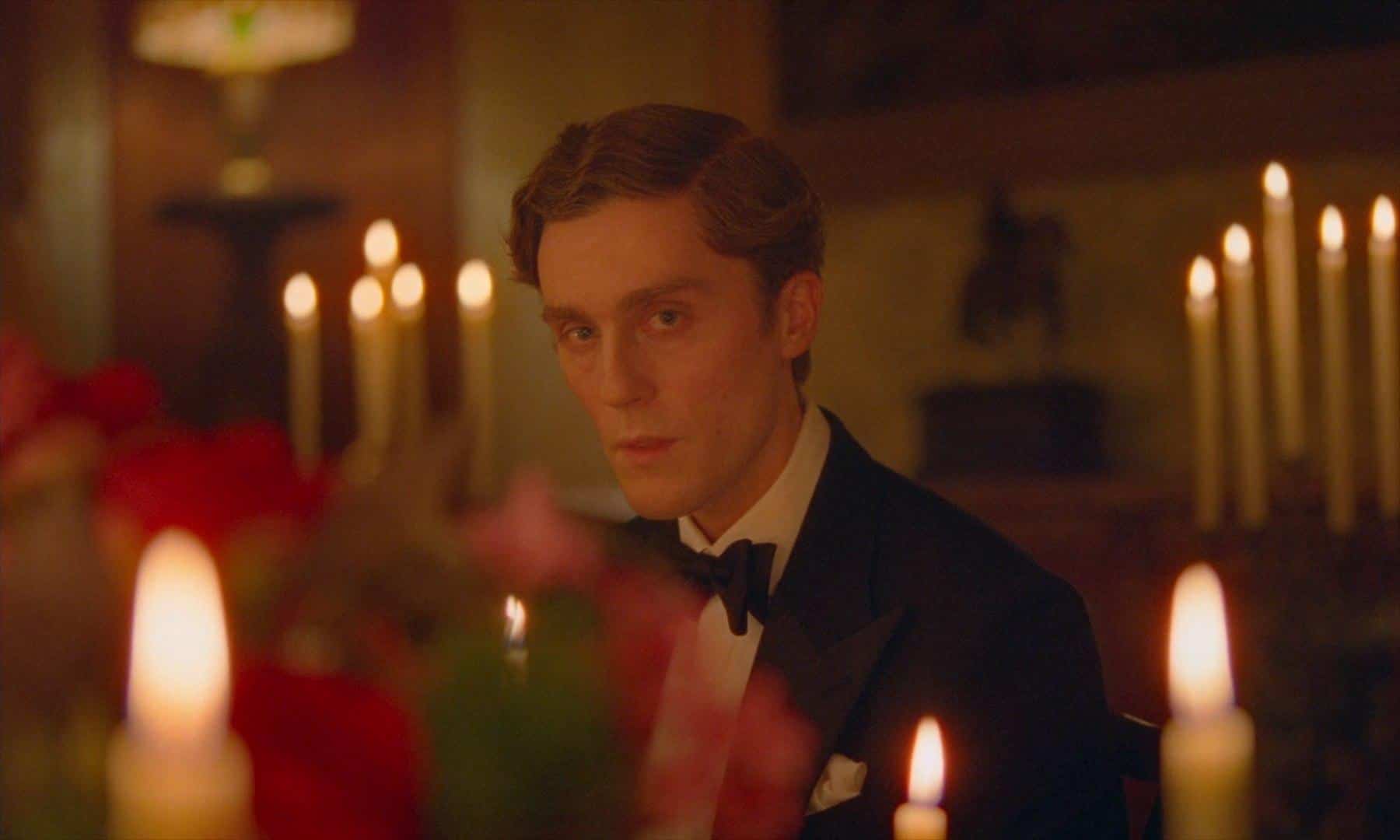 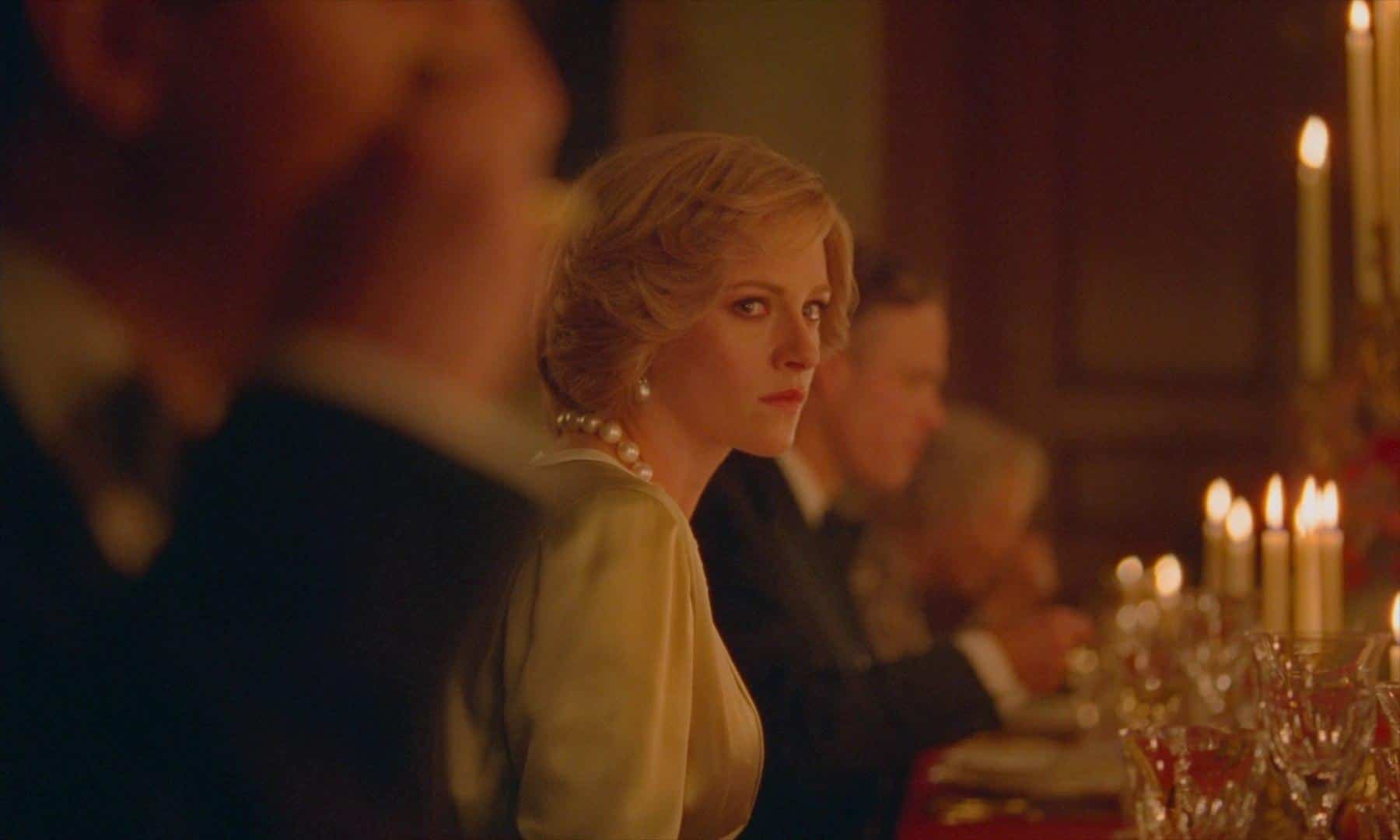 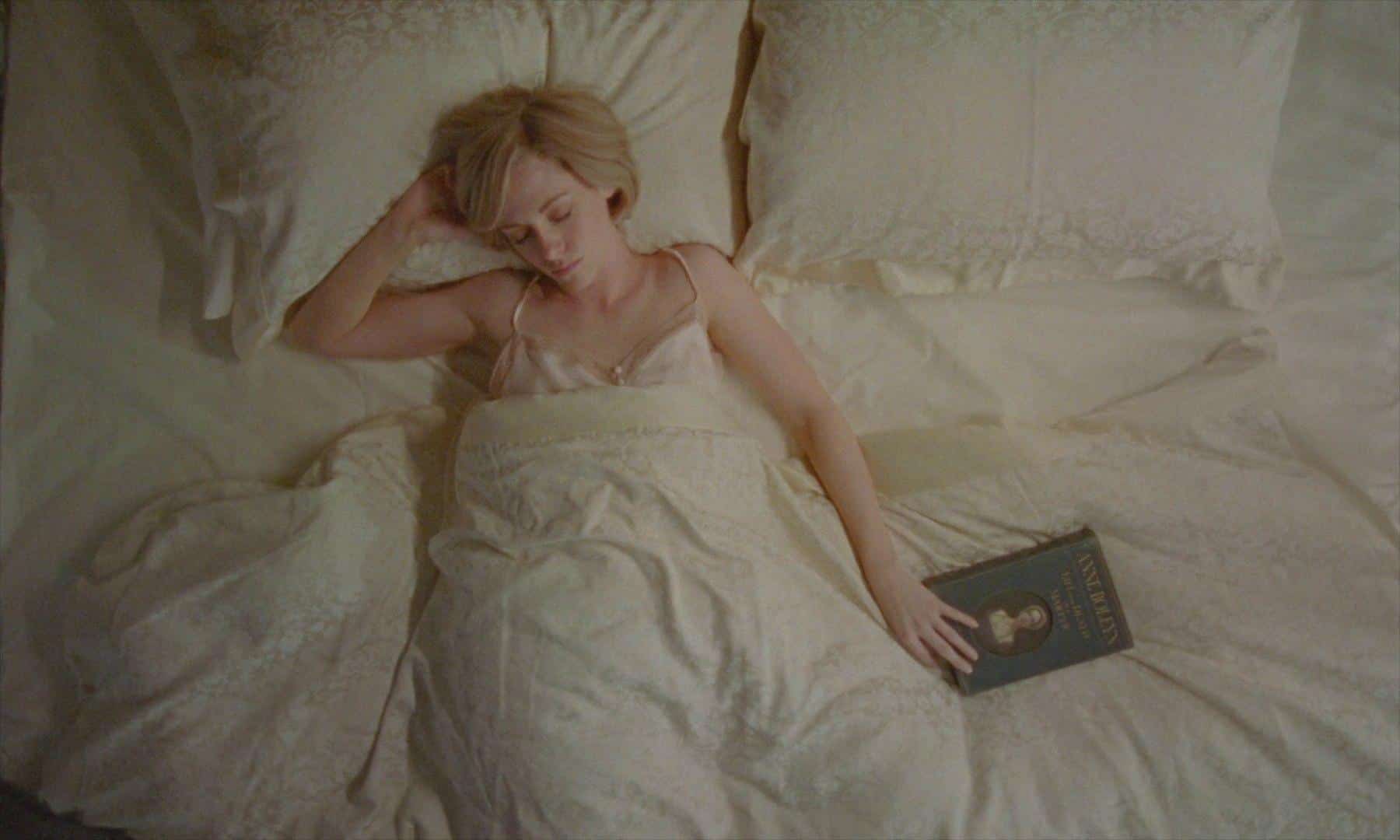 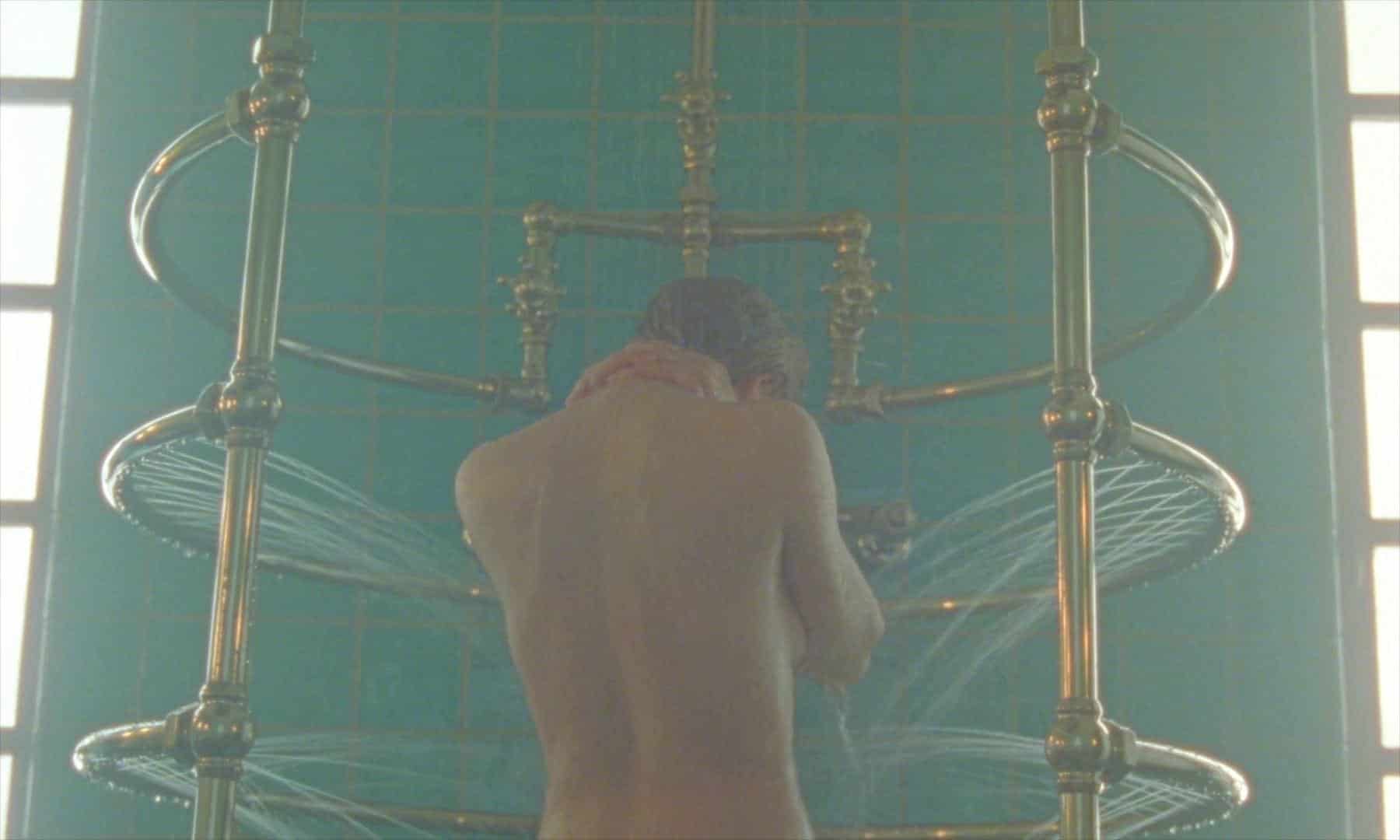 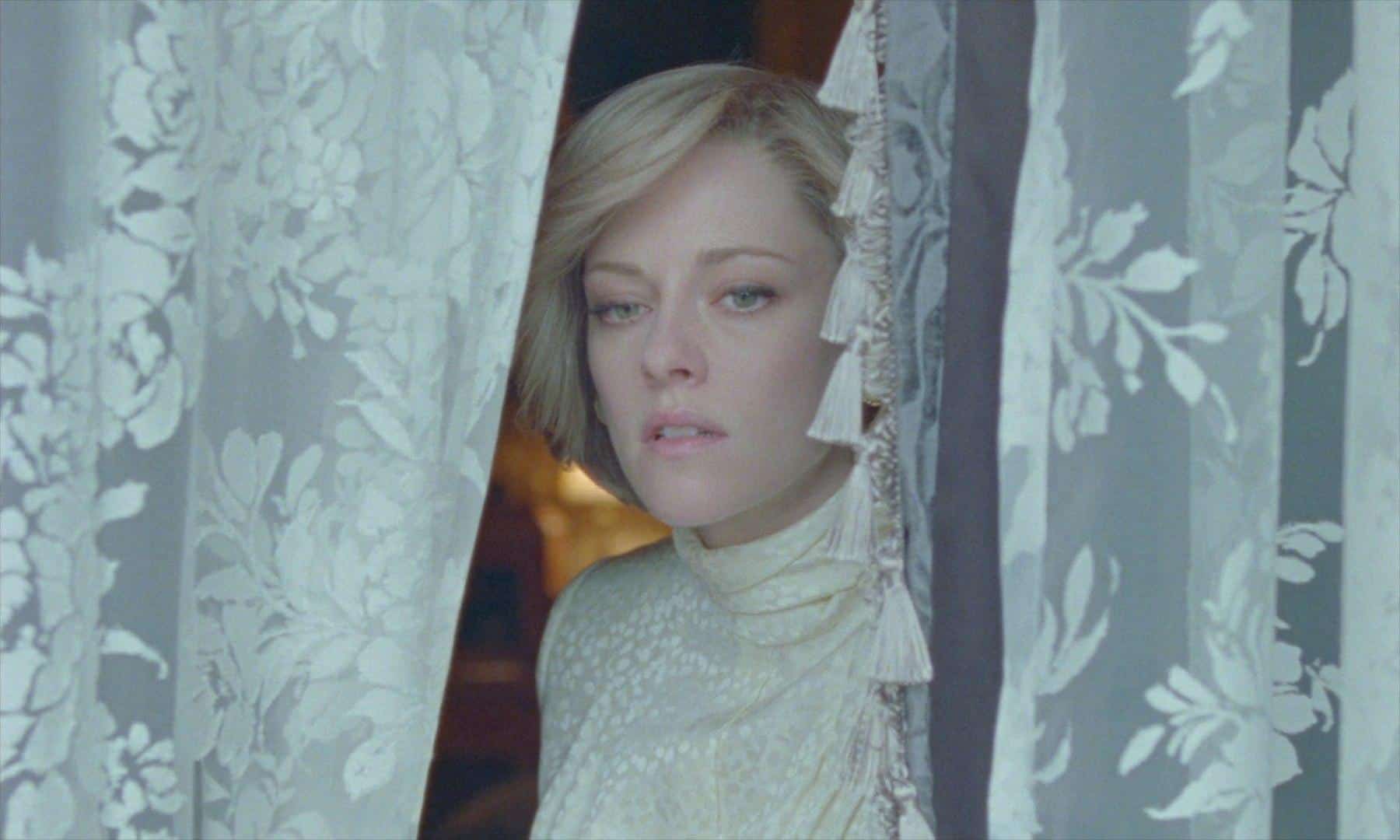 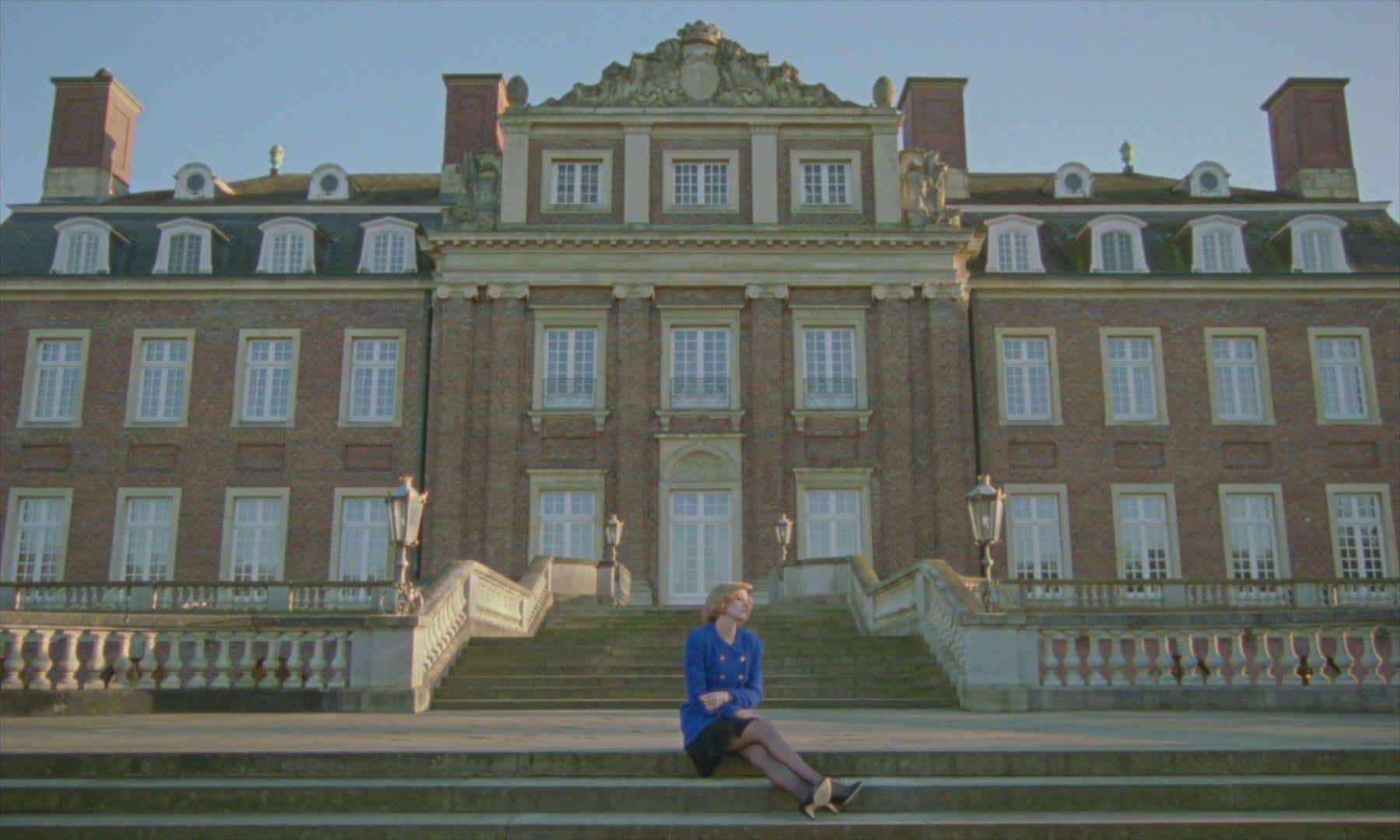 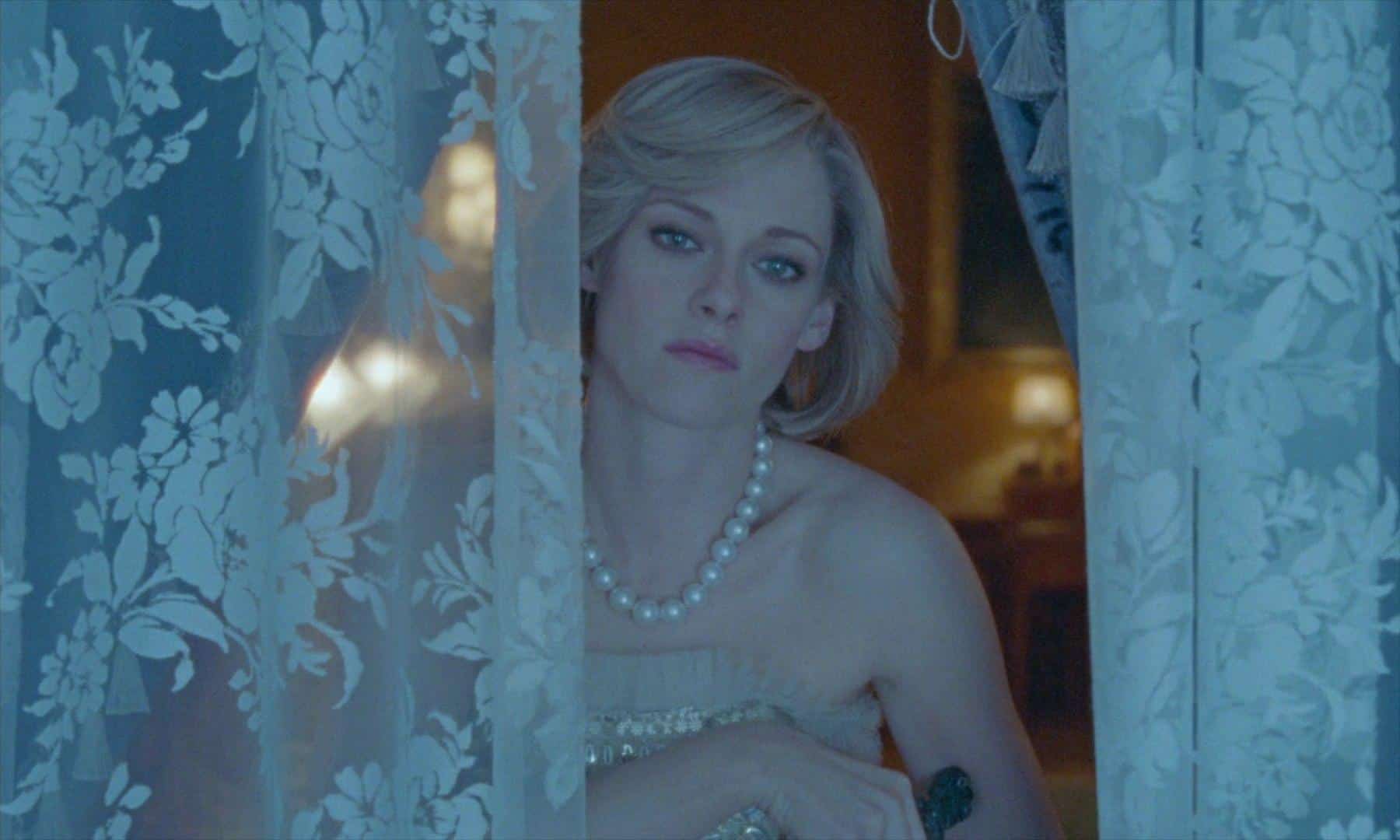 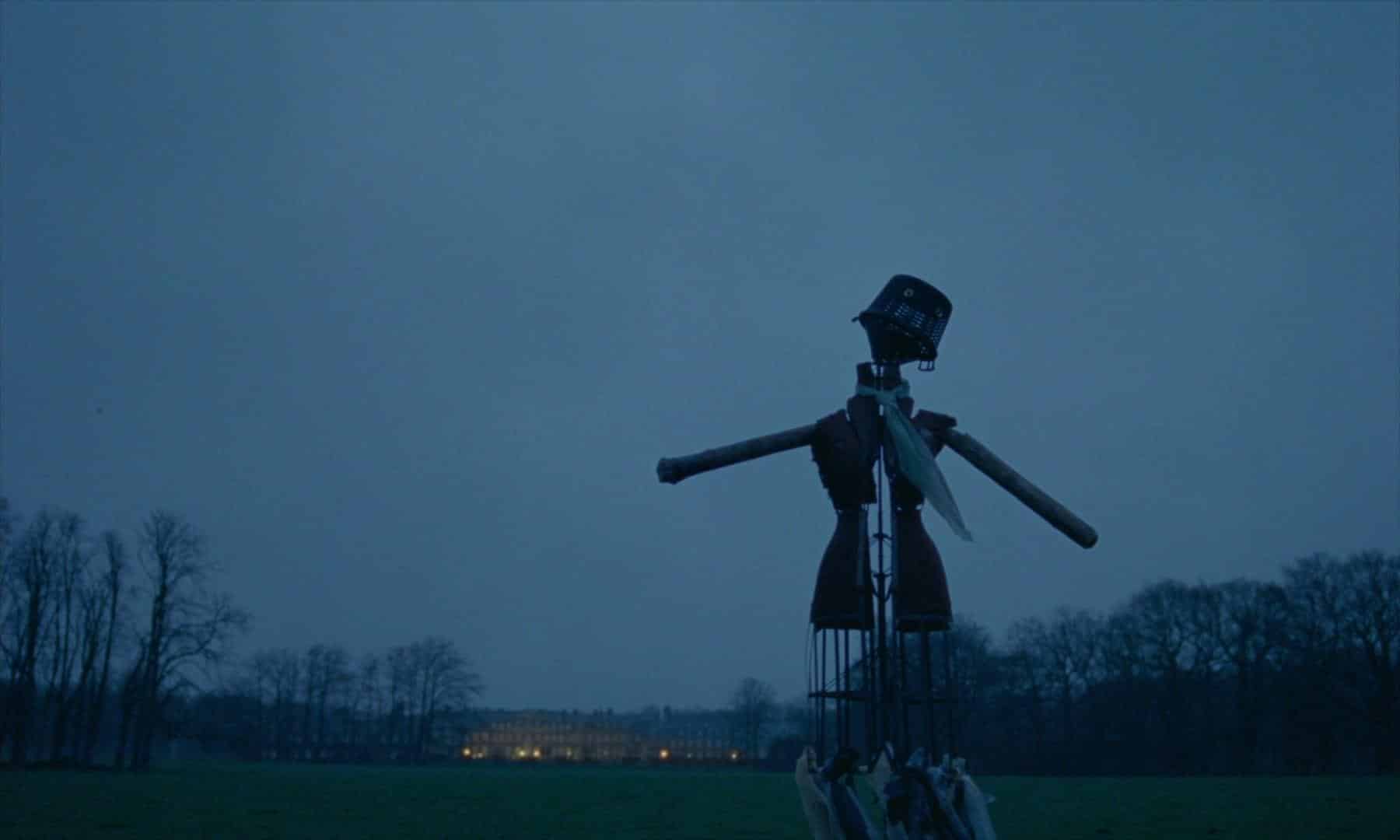 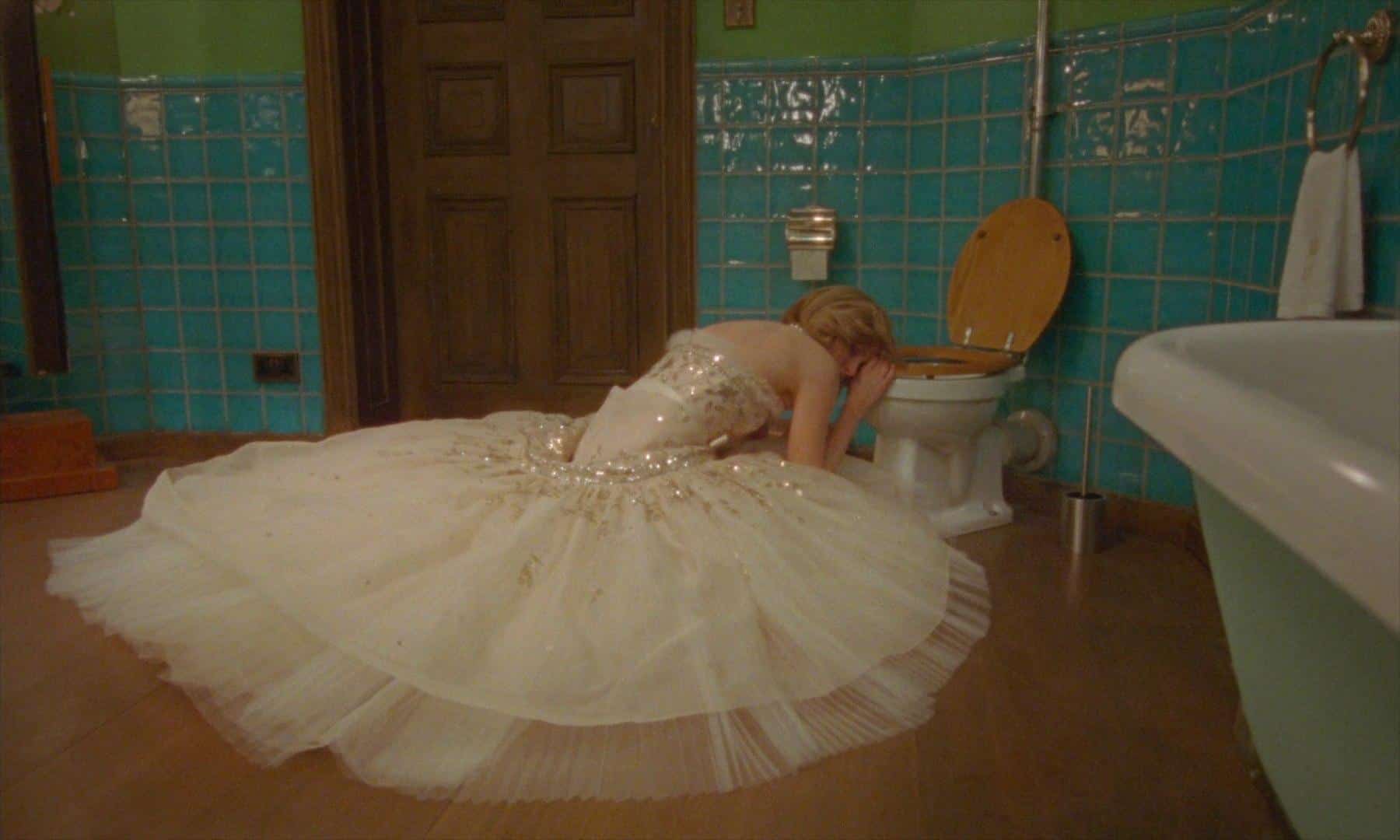 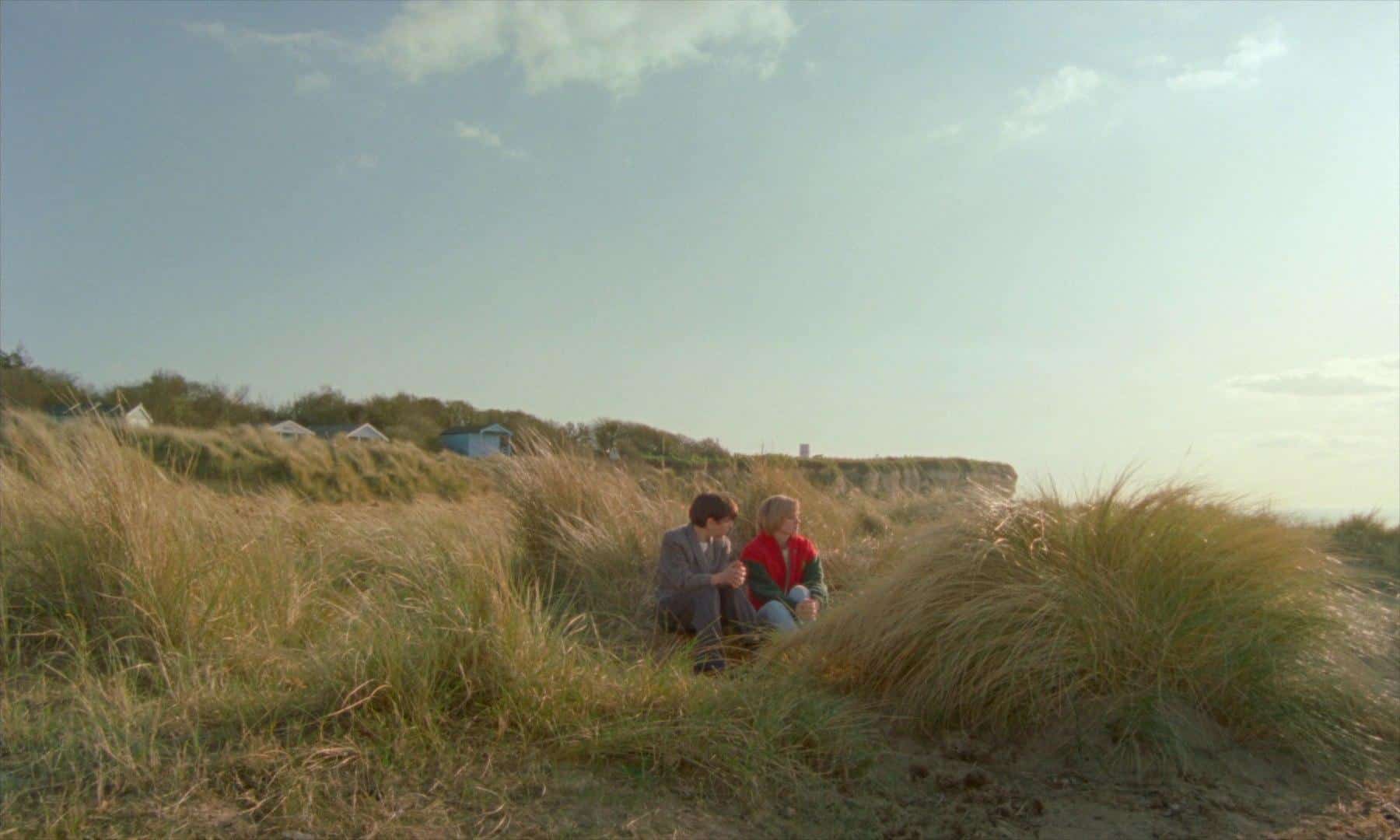 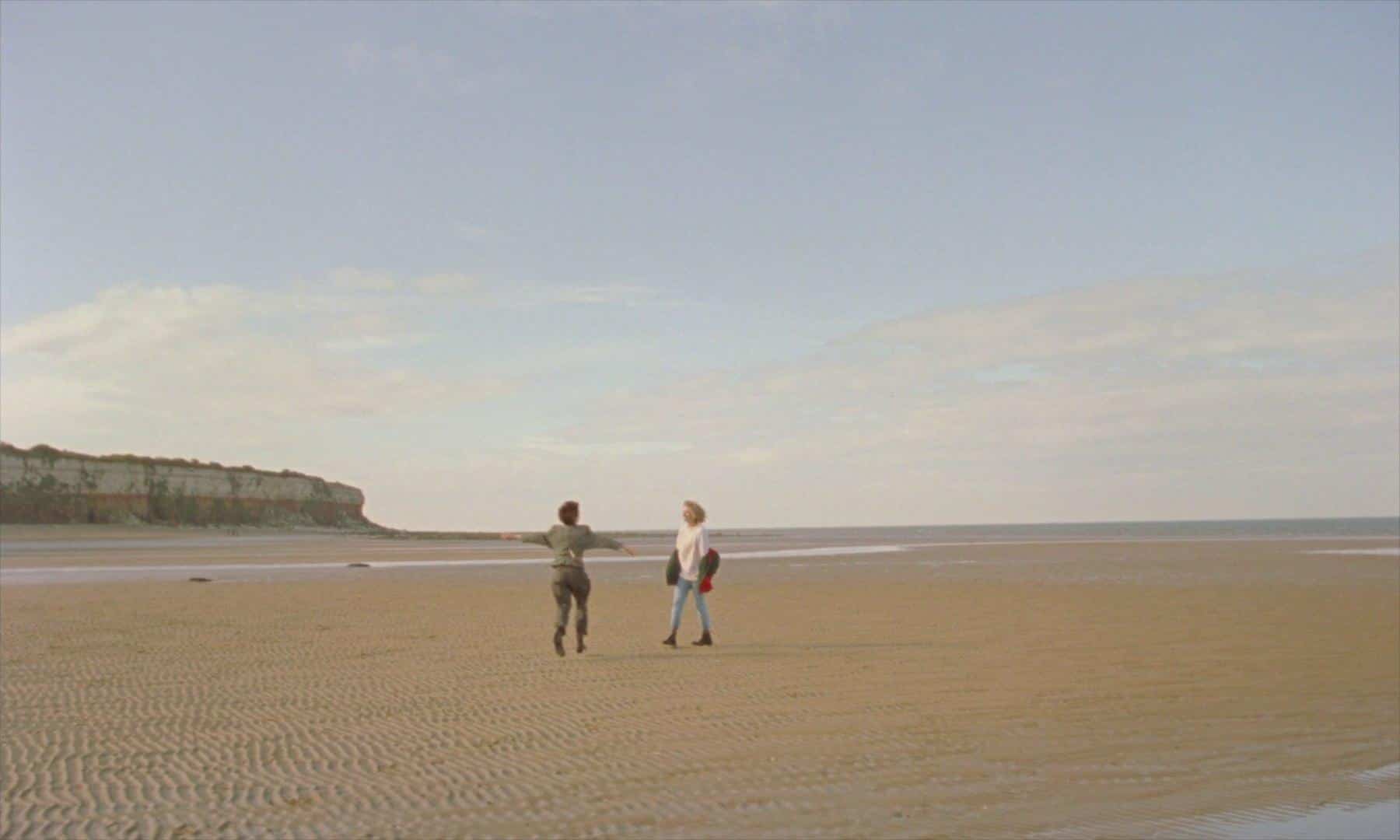 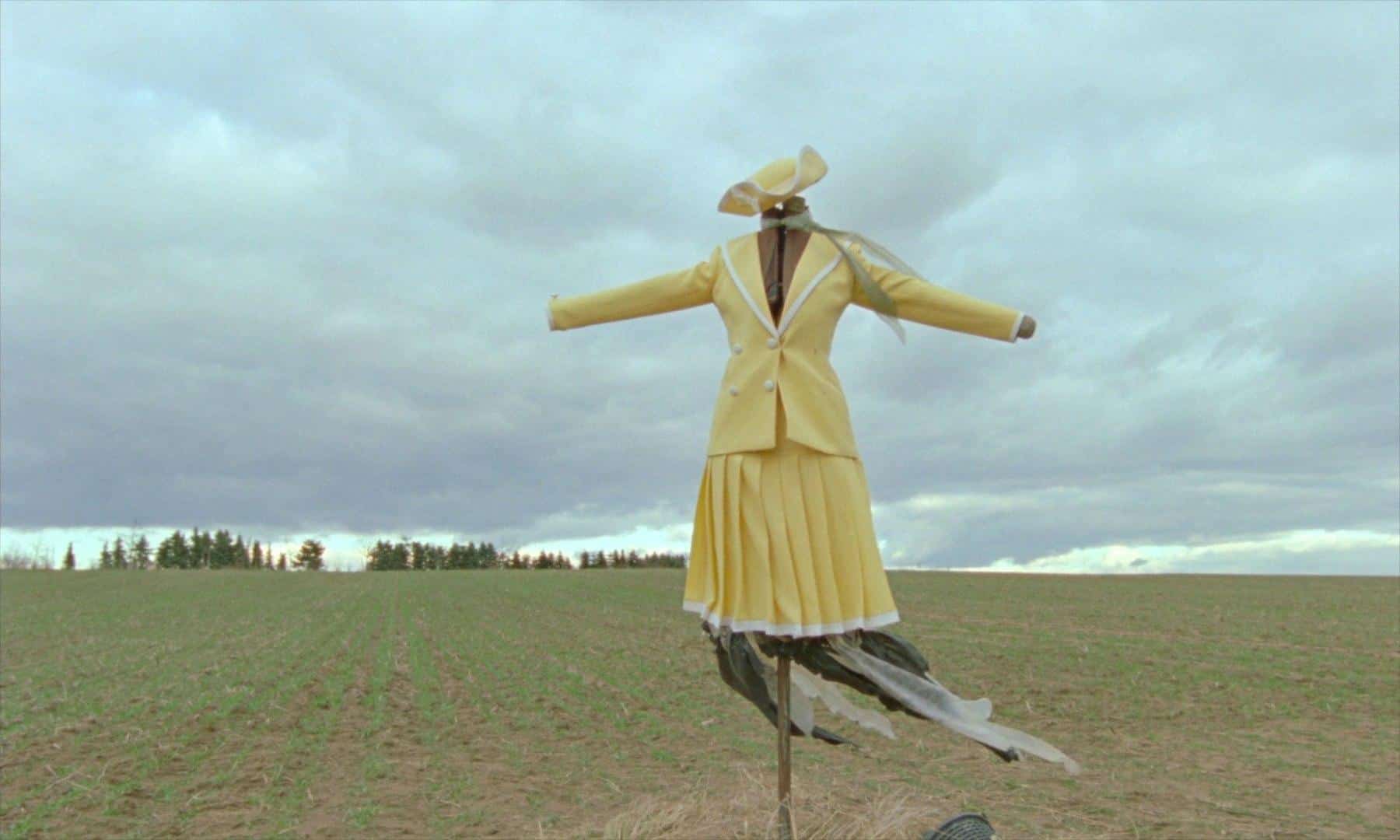