How Video Games Can Help Individuals With ADHD 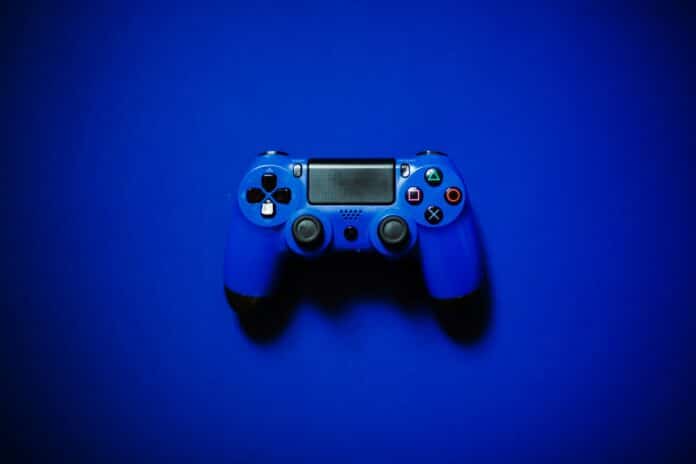 Attention deficit/hyperactivity disorder, or ADHD, can be a disruptive condition that makes it very difficult for people to focus on tasks and interact with the world around them. Whether it’s sitting through meetings or completing daily housekeeping chores, ADHD gets in the way of a lot of things, but it can be treated through various means. Medications like Adderall are popular choices for ADHD treatment, but one unorthodox method of treatment that has emerged in recent years is play therapy using video games.

Video games are often perceived negatively when it comes to their relationship to ADHD, as many misinformed groups believe that video games cause or at least exacerbate ADHD symptoms. This simply isn’t true from a scientific standpoint, as ADHD often has a genetic connection and is tied to chemical activity in the brain. Recent research has shown how video games can actually contribute to the betterment of certain ADHD symptoms.

Exploring the Connection Between Video Games and ADHD

The negative perception of video games and ADHD often has less to do with how people with ADHD interact with the medium and more to do with how people who don’t have ADHD feel inconvenienced by the occasional fixation that comes with playing video games. While it is true that many people who have ADHD are drawn to video games, it often acts as a way for those people to find a sense of focus in something. Video games often provide stimulation that other activities don’t provide, and they give people an opportunity to hyperfocus on a task which is something individuals with ADHD will often do when they find something engaging.

The engagement that comes from video games can help with things like fidgeting and general distractedness, as well as social interaction for those who have trouble with in-person conversation. This may translate to increased screen time for some people, but it does not necessarily mean symptoms will worsen.

The Benefits of Playing Video Games

Video games can be much more than recreation for people with ADHD. While it often depends on the genre of the game, there are many benefits to gaming that can help those with ADHD build and reinforce certain skills. Some of these skills include:

Some games that leverage these specific skills are games that are designed to be cooperative, games that ask players to remain constantly organized, or games that focus on memorization.

While video games have their benefits, like most things, it’s important to enjoy them in moderation. The hyper-fixation and distractedness that comes with ADHD can sometimes lead to unfavorable attachments. The frustrating nature of some games can interact poorly with the anger and mood swings that people with ADHD experience. To avoid any unhealthy relationships to gaming, it’s often best to reserve only a couple hours each day to video games. Or, if a game is getting too frustrating or distracting, take some time away from it and come back at another time.

There is only a minimal amount of research on the extent to which video games can effectively improve ADHD symptoms in the long-term sense. It can improve them for a short amount of time, however, and for minor cases of ADHD, it can provide consistent relief. As mentioned previously, it’s important to enjoy video games in moderation to prevent ADHD symptoms from worsening.

Video games have skyrocketed in popularity over the last few decades, and with that popularity have come some unexpected benefits. For individuals with ADHD, video games can be a great escape from symptoms, and provide relief for a condition that makes life so difficult every day. Hopefully, as more research is completed in the future, individuals with ADHD will have more options for symptom relief that fit their lifestyle.