The complete coach: A look at how Carlo Ancelotti has dominated Europe’s top five leagues 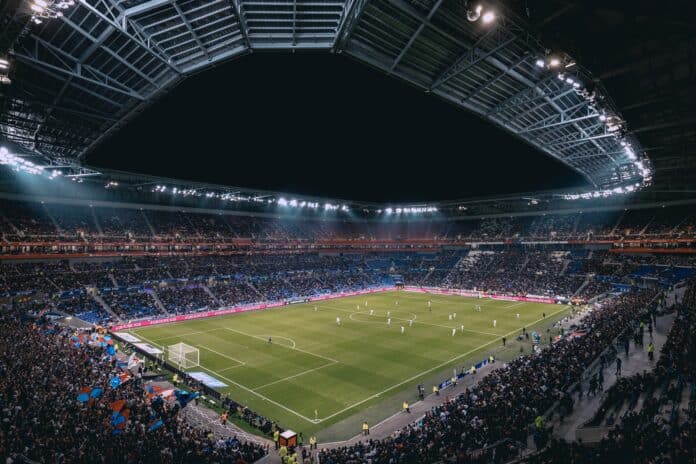 Following Real Madrid’s recent La Liga success, being crowned the champions of Spain for the 35th time in their rich history, Los Blancos boss Carlos Ancelotti has won just about everything worth winning in European football — quite literally!

The Italian has won a wealth of both domestic and continental cups and titles during his lengthy career, which has now spanned over four decades — too many to sit here and list, in fact.

But having already won four of Europe’s top five divisions (the Premier League, Ligue 1, Serie A and the Bundesliga), the Spanish top flight was the one major title missing from his glittering CV.

Now he is about to get his hands on that elusive La Liga trophy though, and history has been made — as Ancelotti writes his name in the history booked as the first-ever coach to win all five of Europe’s top leagues!

On the grand scale of things, that is a monumental achievement — one that may never be replicated, as well. So, without further ado, let’s take a look at how Ancelotti achieved what seemed the impossible. Read on to find out more!

Already a Champions League winner with AC Milan, beating his former club Juventus to the European Cup at Old Trafford the previous season, Ancelotti won the Serie A, the first league title of his career, with the San Siro outfit in 2003-04.

Milan lost just twice all season, with their second defeat of the campaign coming against Reggina on the penultimate game week when the title was already wrapped up — ultimately finishing 11 points clear of Roma. Ancelotti would win a second UCL with Milan before joining Chelsea in 2009.

The presence of a dual Champions League winner in the Stamford Bridge dugout was more than enough to make Chelsea one of the favourites in the Premiership title odds, and Ancelotti delivered the league in his first season in England.

It was a fierce battle between the Blues and Manchester United at the top of the table, with the title race going right down to the final day of the season. But Chelsea held their nerve, thrashing Wigan Athletic 8-0 to beat Sir Alex Ferguson’s men to the league crown by a single point.

Infamously sacked by Chelsea in the Goodison Park tunnel following a defeat to Everton at the end of the 2010-11 season, Ancelotti’s next stop on his managerial career was the French capital — taking over Paris Saint-Germain in December 2011.

The first season since being bought by Qatar Sports Investments, Ancelotti failed to deliver the Ligue 1 title in 2011-12 — losing out to Montpellier by three points. But he made amends the following campaign, clinching the title with two games to spare and later finishing 12 points clear of Marseille. It was PSG’s first title triumph since 1994.

After leaving Paris for Madrid at the end of the 2013 season, Ancelotti spent two years in charge of Real — winning a third Champions League, but his inability to deliver La Liga title ultimately cost him his job.

A couple of months later, he was revealed as Bayern Munich boss — replacing the outgoing Pep Guardiola. Der FCB, unsurprisingly, breezed to the Bundesliga title, losing just two games all season and finishing 15 points clear of German top-flight newbies RB Leipzig. After losing the dressing room, Ancelotti was sacked by Bayern in September 2017.

With stints at Napoli and Everton following on from his Bayern dismissal, many claimed Ancelotti’s time at the top was well and truly over. But Madrid came calling last summer and the Italian packed his bags in Merseyside and jetted off for a return to the Spanish capital.

And this time around, Ancelotti delivered the domestic goods — bringing La Liga title back to the Santiago Bernabéu trophy room after Los Blancos’ cross-city rivals Atlético Madrid had it stored in their cabinet at the Wanda Metropolitano for the last 12 months.