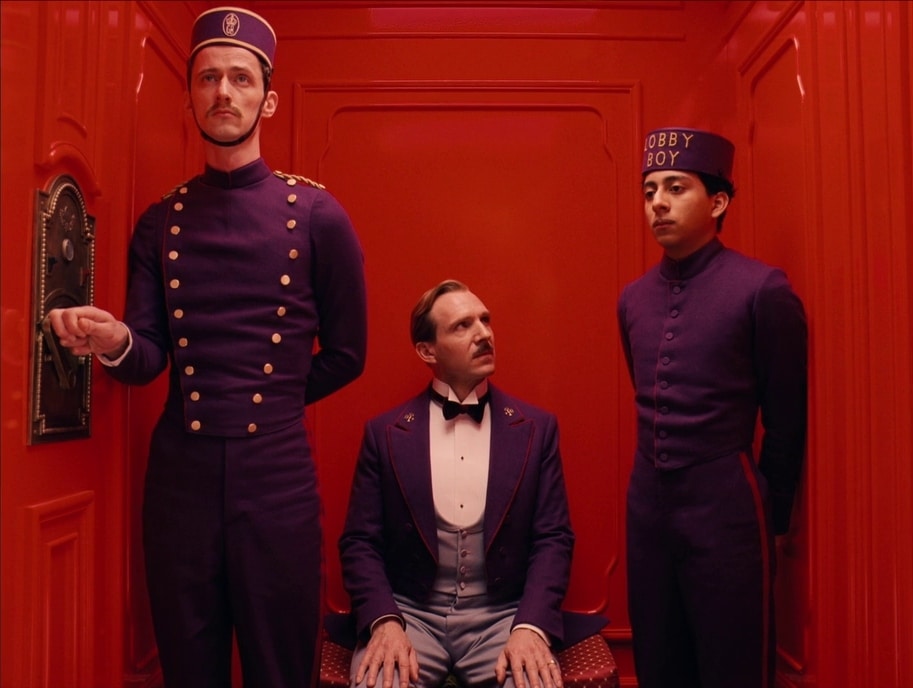 American director Wes Anderson is well-known for his quirky, colorful films. The Grand Budapest Hotel continues his track record of offbeat humor, highly stylized settings, and deadpan characters. Inspired by Stefan Zweig’s novel, Beware of Pity, the film takes place in a fictional Eastern European country in the twentieth century. As per the film’s title, the primary setting is a hotel, whose concierge Monsieur Gustave H. (Ralph Fiennes) is framed for murdering a wealthy dowager (Tilda Swinton), who has left him a priceless painting in her will. Accompanied by one of his new employees, Zero (Tony Revolori), Gustave embarks on an adventurous journey to find the painting while fleeing the police.

Though the film takes place in winter, its color palette is bright and vivid, and the settings are gorgeously framed. The Grand Budapest Hotel won Academy Awards for production design, makeup and hairstyling, and costume design. Along with meticulous cinematography by Robert Yeoman, these elements come together to create a pleasant viewing experience and a visually stunning cinematic world. These are some of the best stills from The Grand Budapest Hotel. 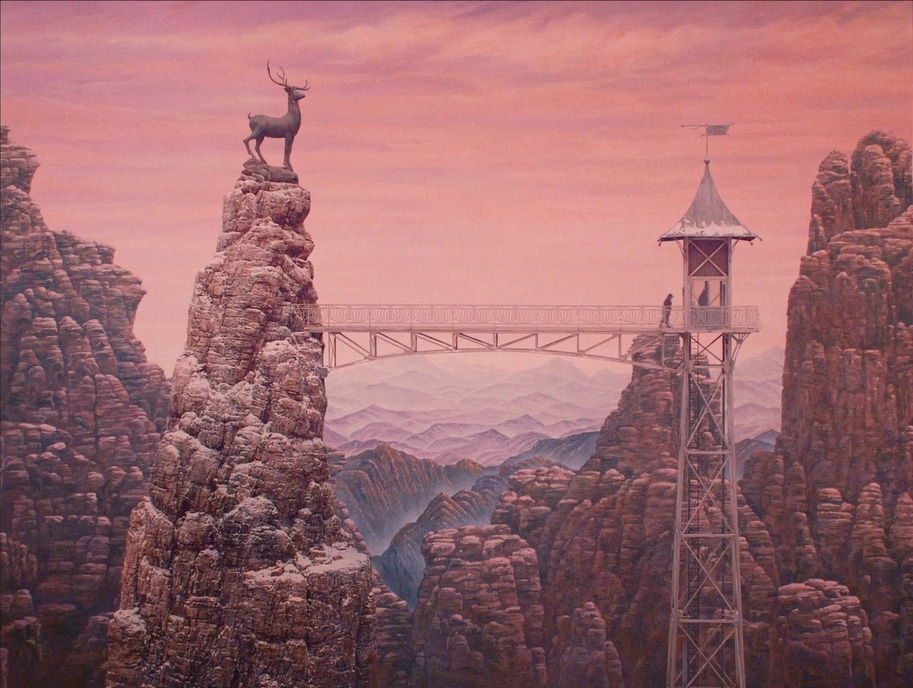 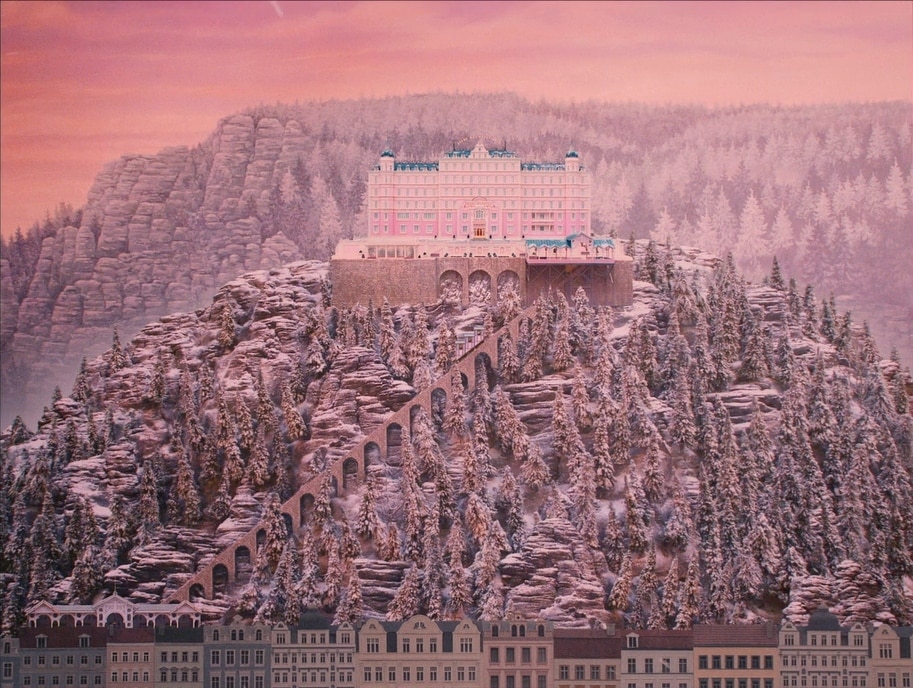 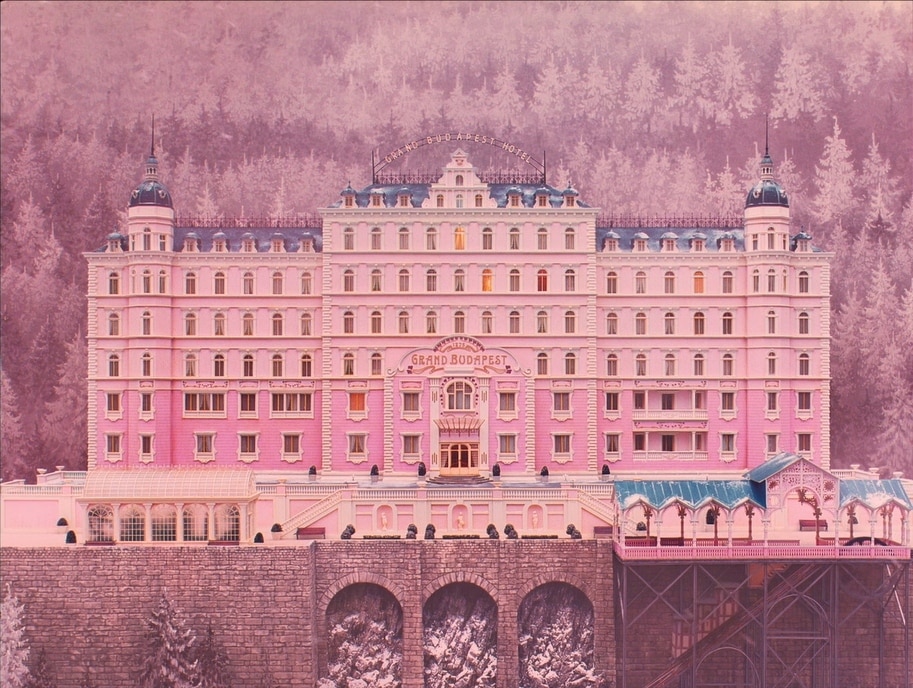 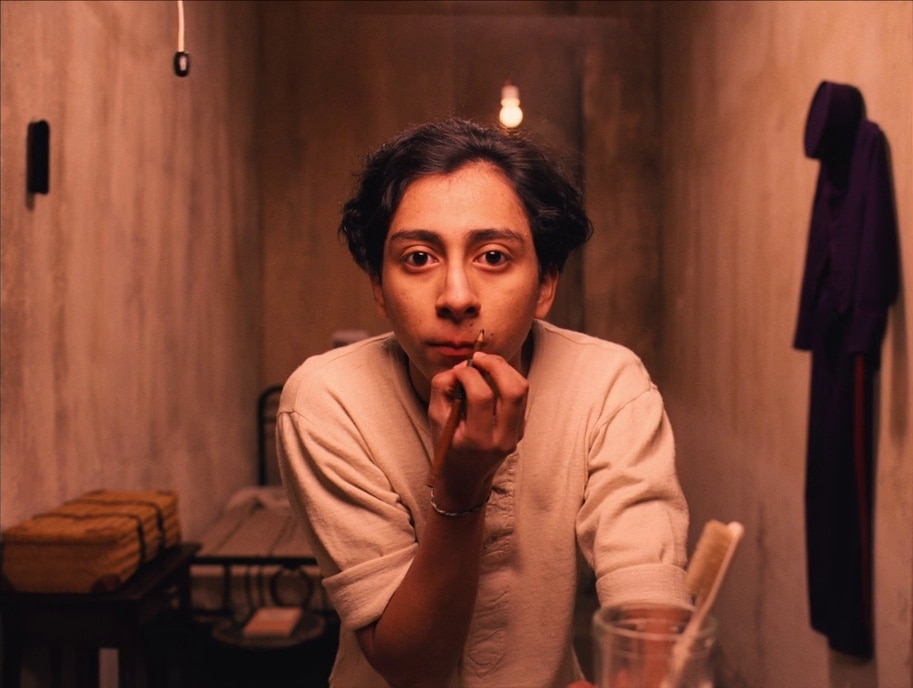 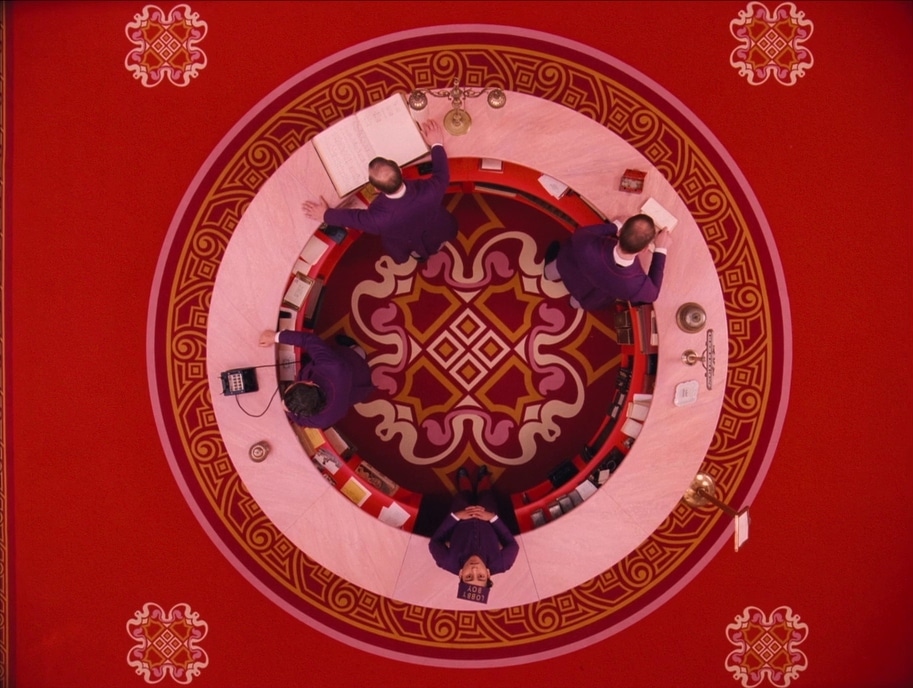 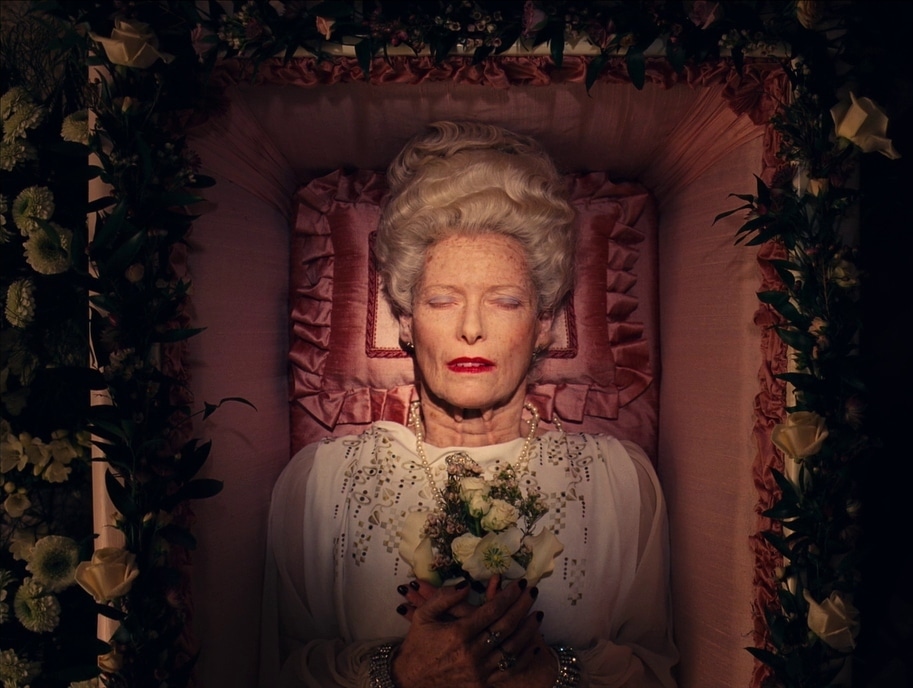 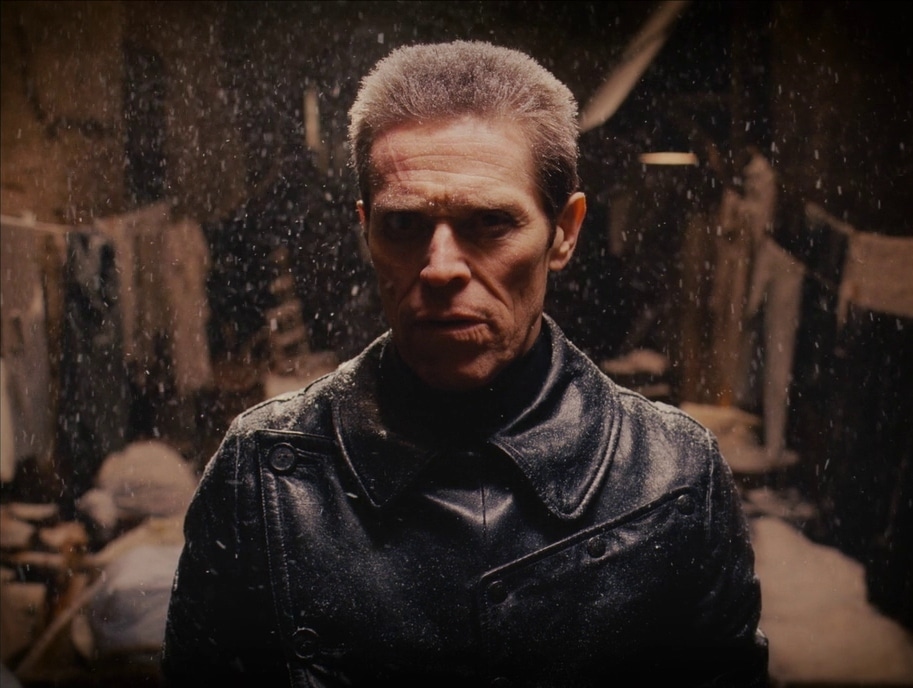 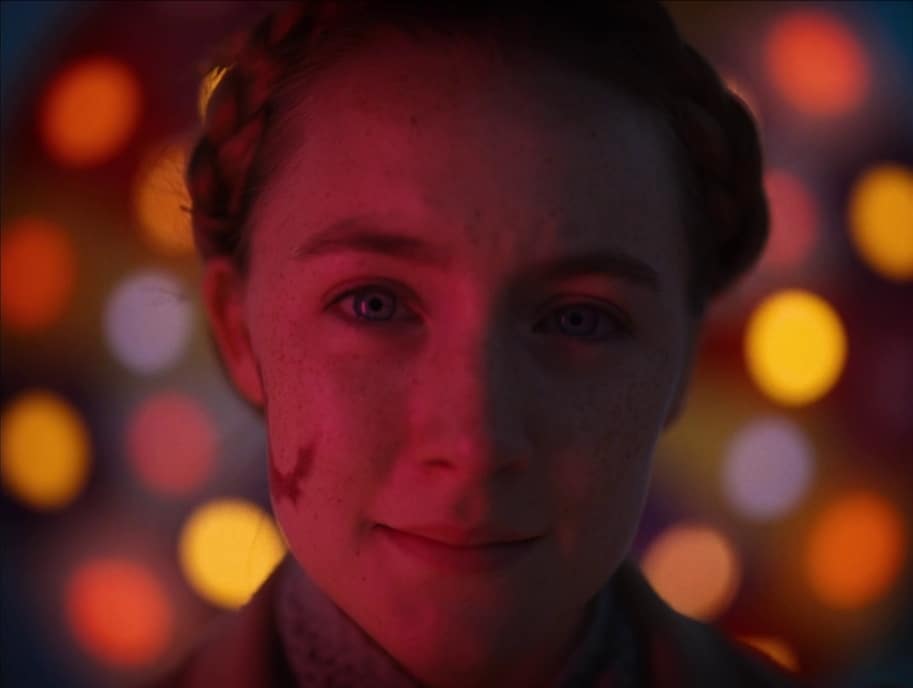 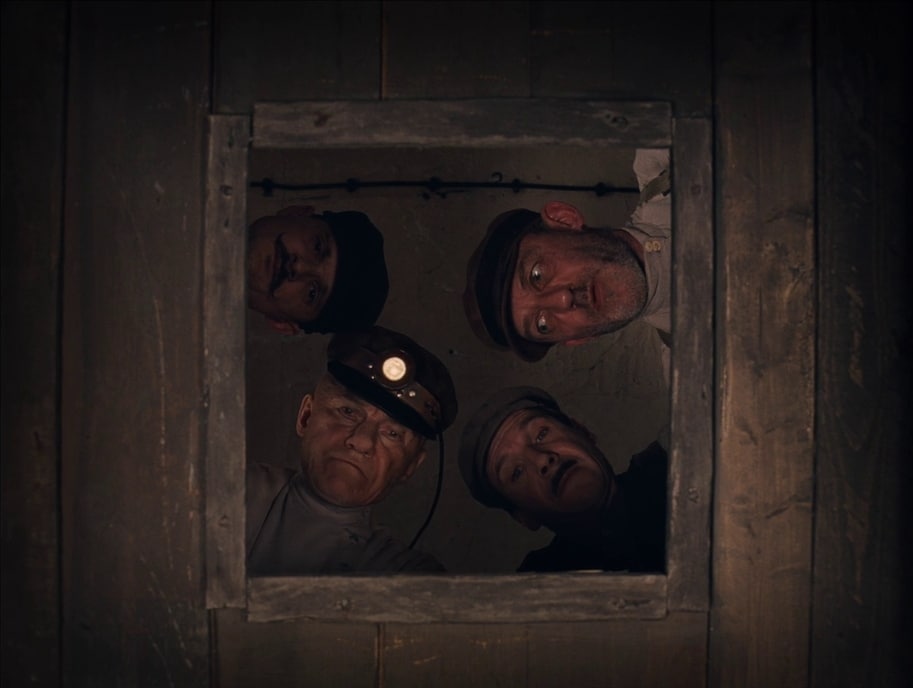 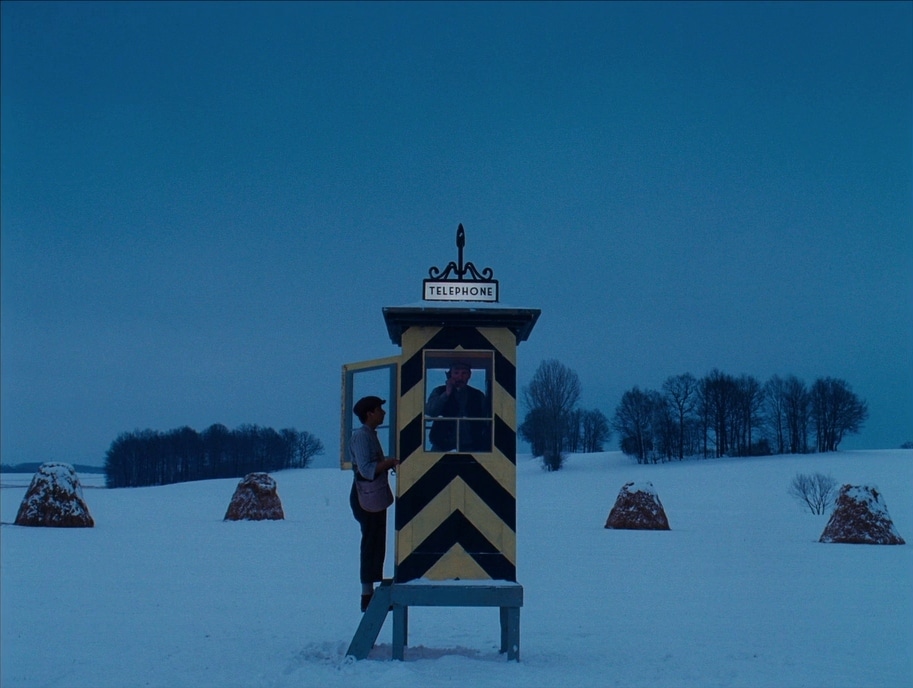 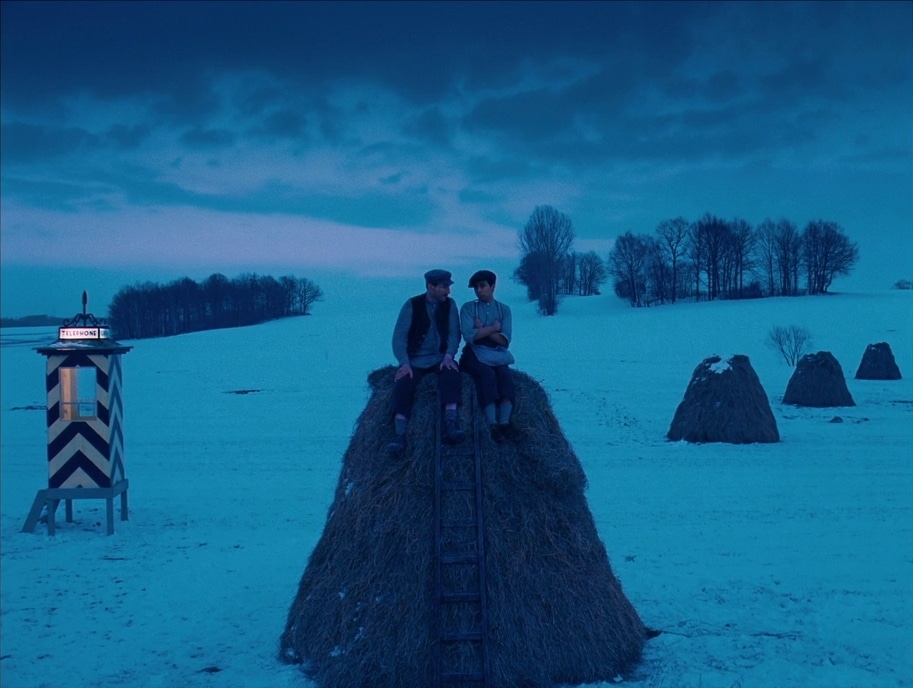 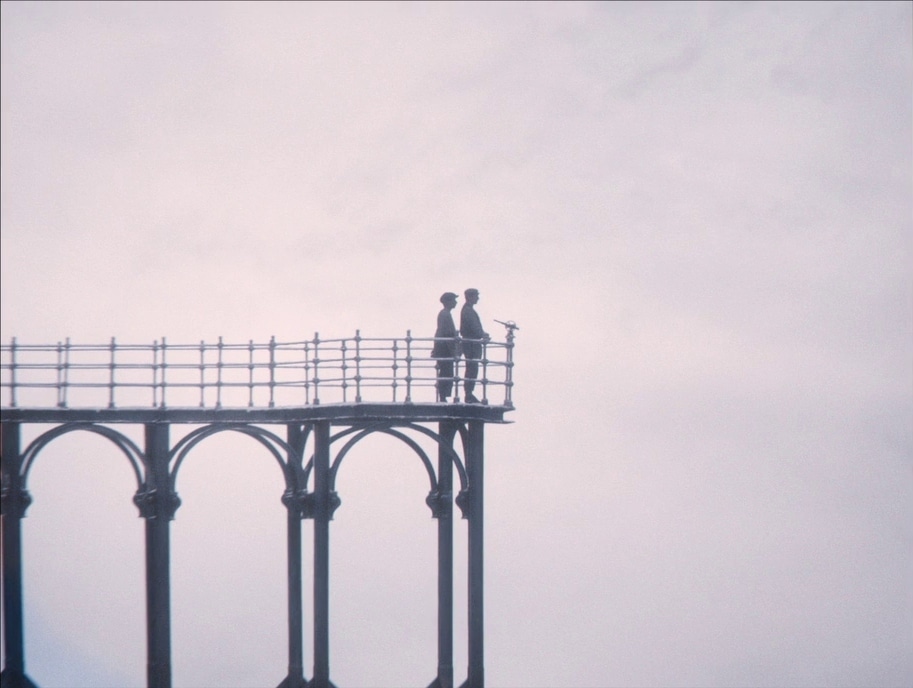 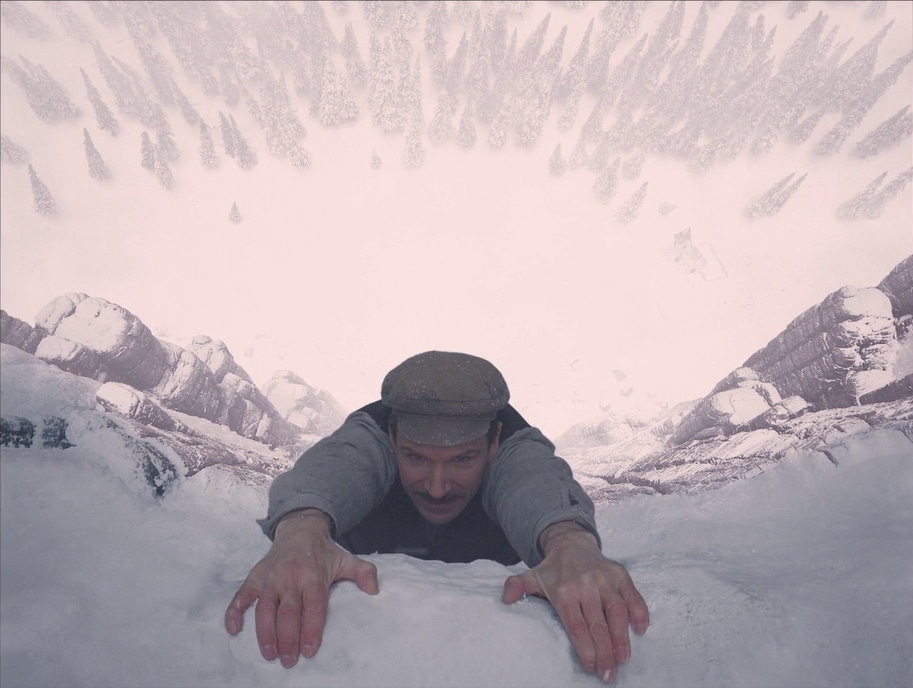 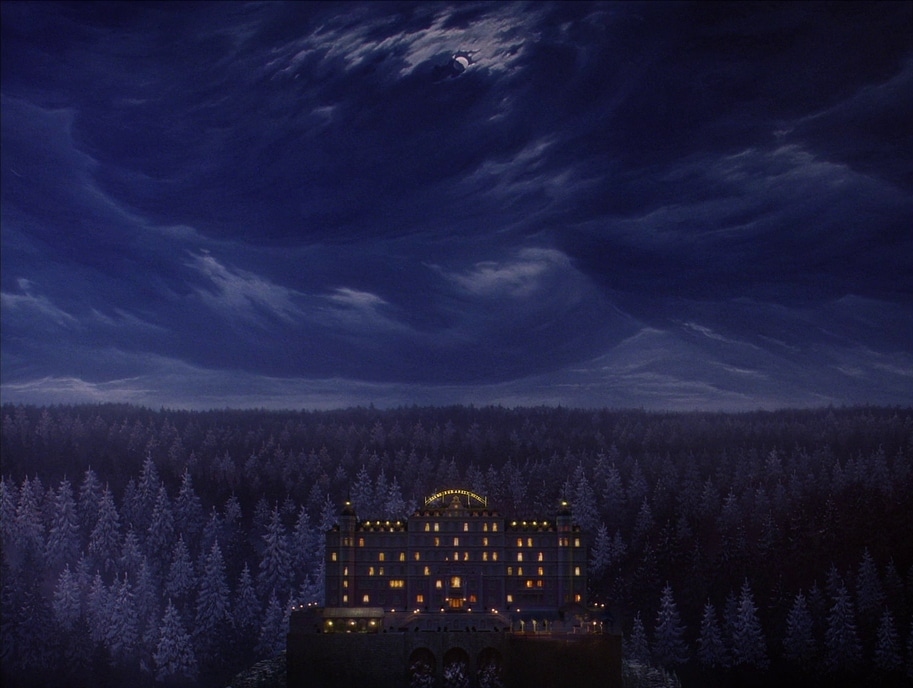 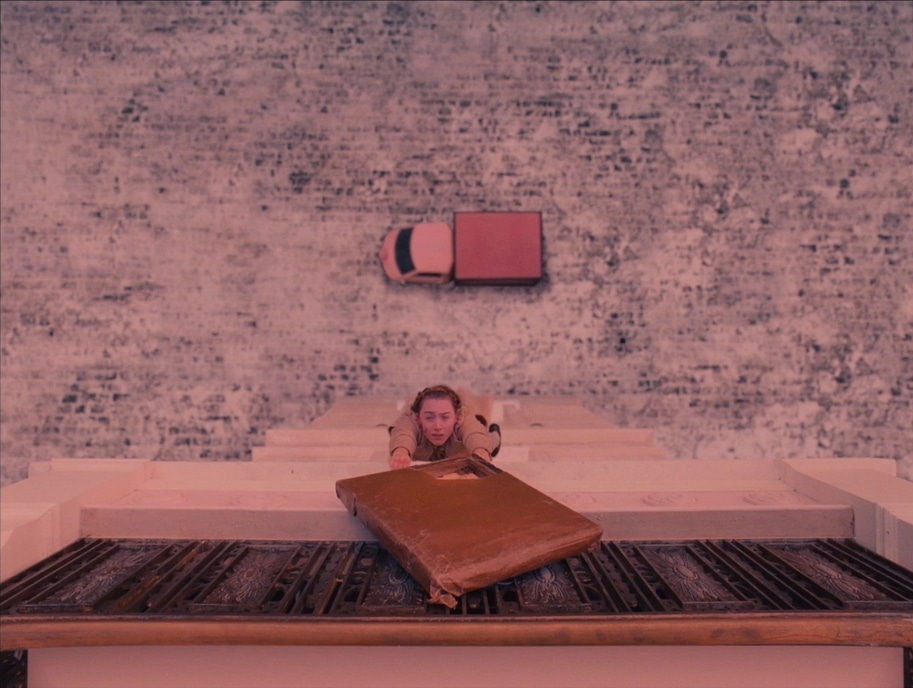 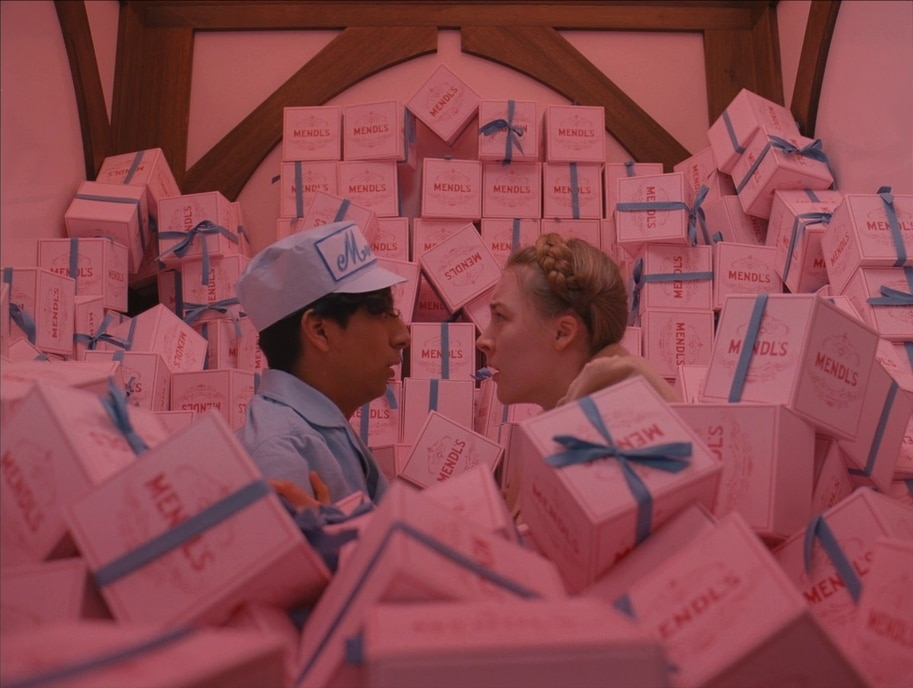 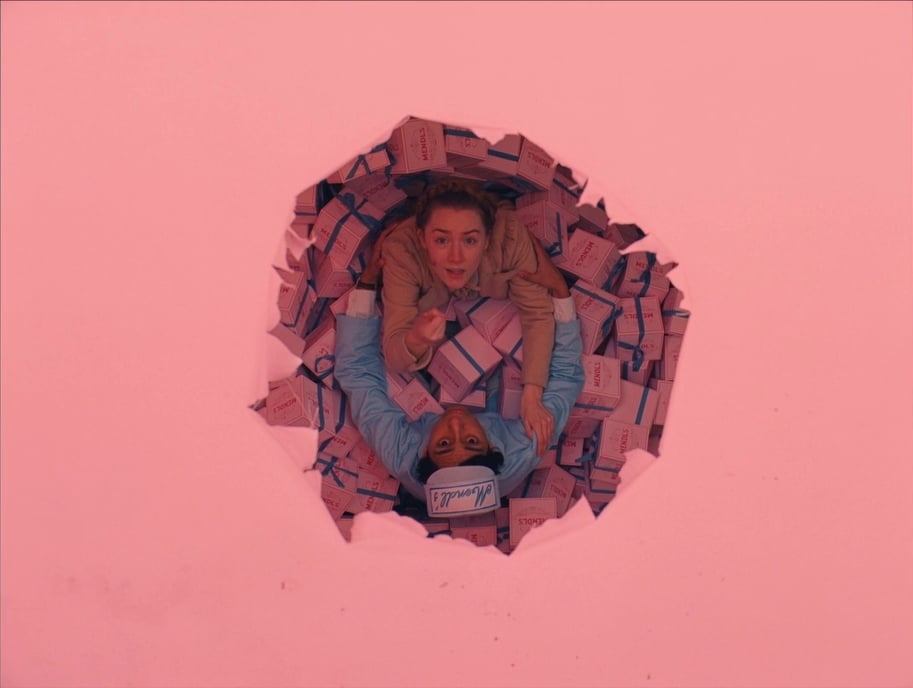