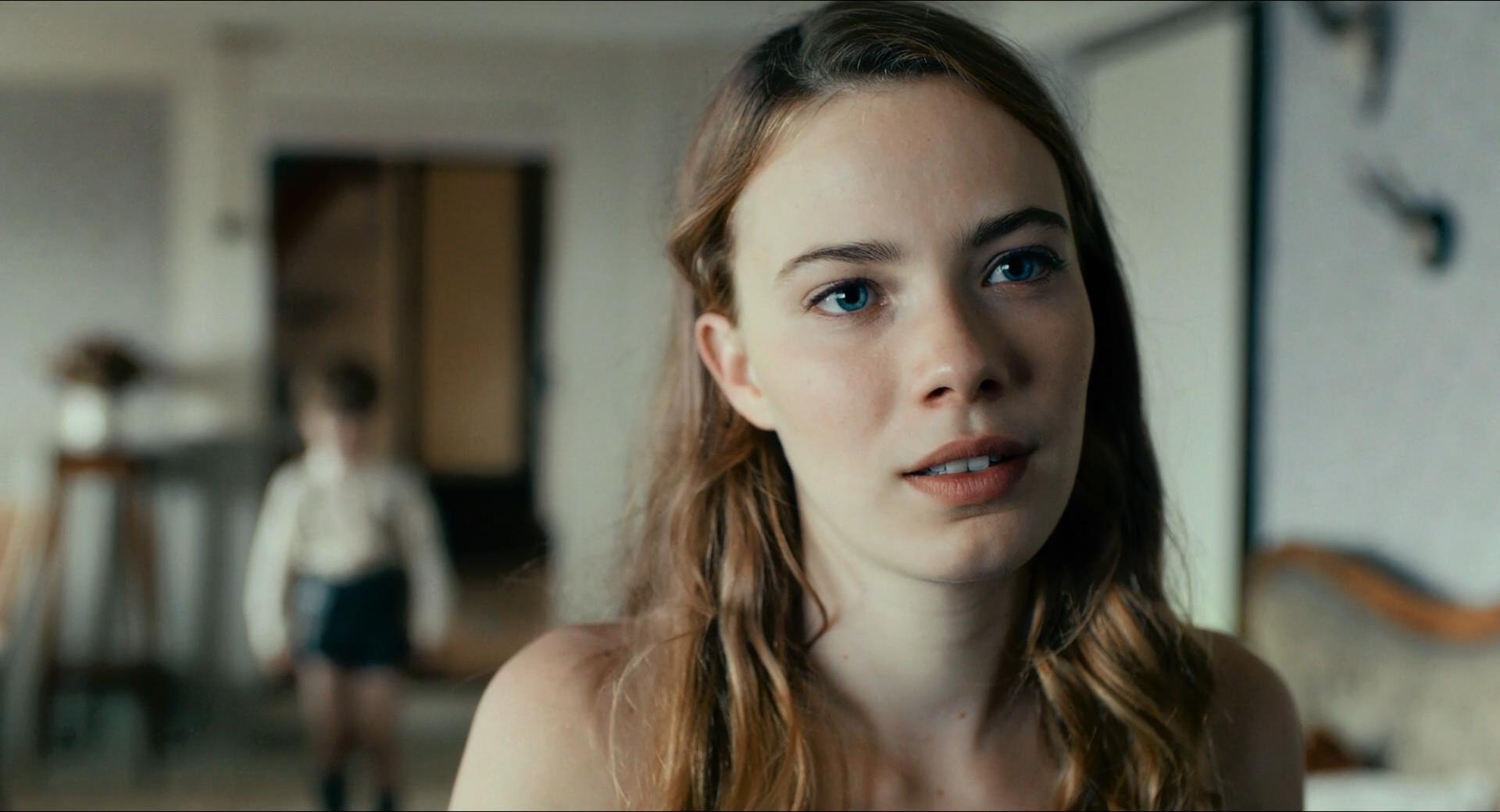 This sprawling German drama from Florian Henckel von Donnersmarck begins in the immediate aftermath of World War II and follows the first few decades of Kurt Barnert’s life in Nazi Germany. As a child, Kurt (Cai Cohrs) spends a lot of time with his young aunt Elisabeth (Saskia Rosendahl), who encourages him to pursue his interest in art. However, early in Kurt’s life, she’s diagnosed with schizophrenia and sent to Professor Carl Seeband (Sebastian Koch), who deems her unfit to live a functional life. She is executed as part of the Nazi euthanasia program. This continues to affect Kurt well into his adulthood.

As a young adult, Kurt (now played by Tom Schilling) studies art at university, where he meets and falls in love with Ellie (Paula Beer). At first, Kurt doesn’t realize that Ellie is Carl Seeband’s daughter; nor does Seeband realize Kurt’s relation to Elisabeth, whose death still haunts him. Kurt feels judged by Seeband, who disparages his artistic pursuits and seemingly unfulfilled potential. Seeband’s constant surveillance and suspicion strain Kurt and Ellie’s relationship.

Kurt tries to follow Elisabeth’s advice, which was to “never look away” in his search for the truth, but he struggles to find truth in his own artistic perspective. The film itself teems with artistry, with a beautiful score by Max Richter, and affecting cinematography by Caleb Deschanel. Every aspect of this film is steeped in authenticity, from Schilling’s laidback Kurt to shots that center the characters in sharp focus, and Elisabeth’s understanding of the Nazi regime. Even Kurt’s journey is inspired by the true story of German painter Gerhard Richter.

Here are some of the most compelling stills from Never Look Away. 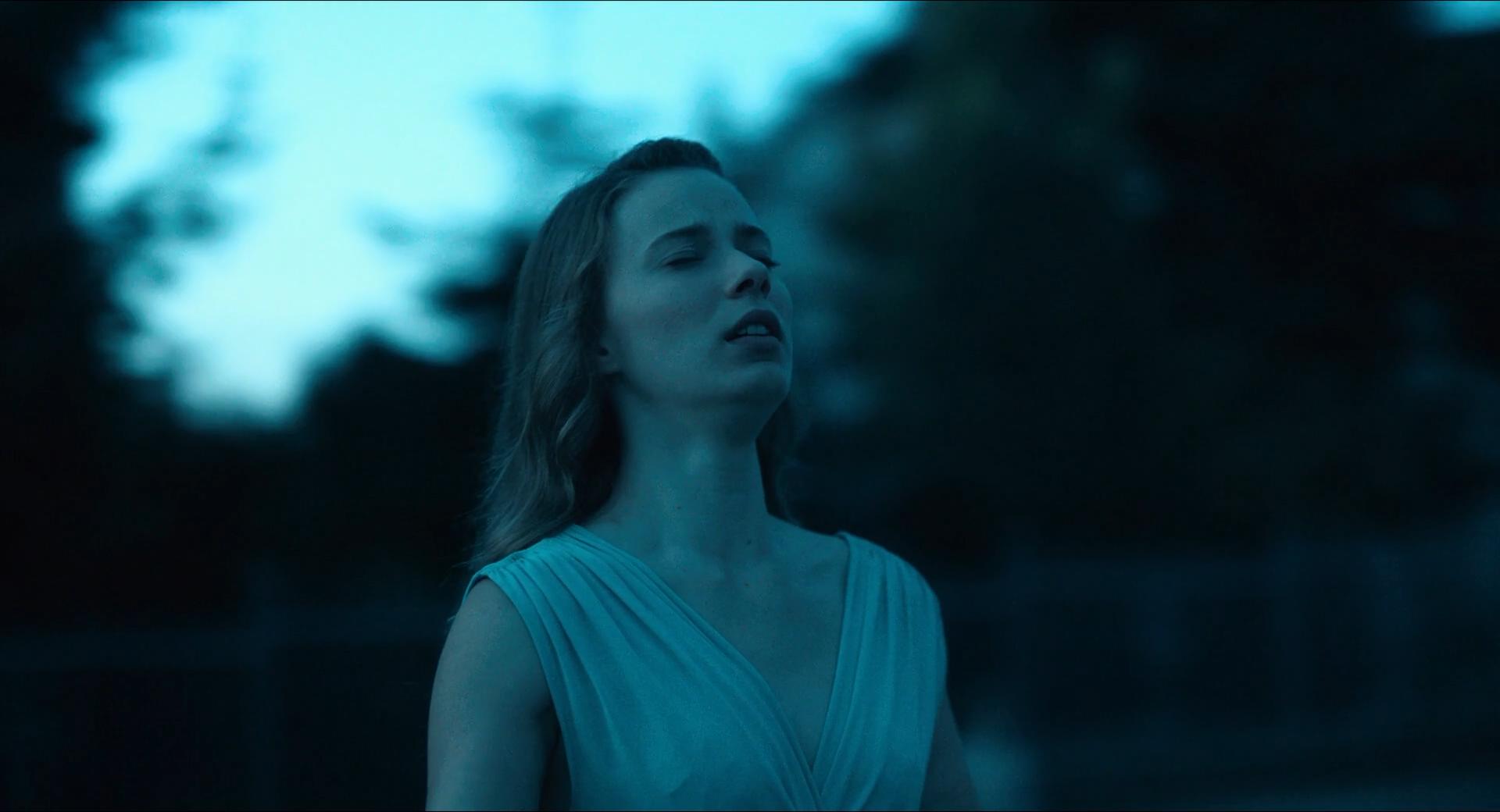 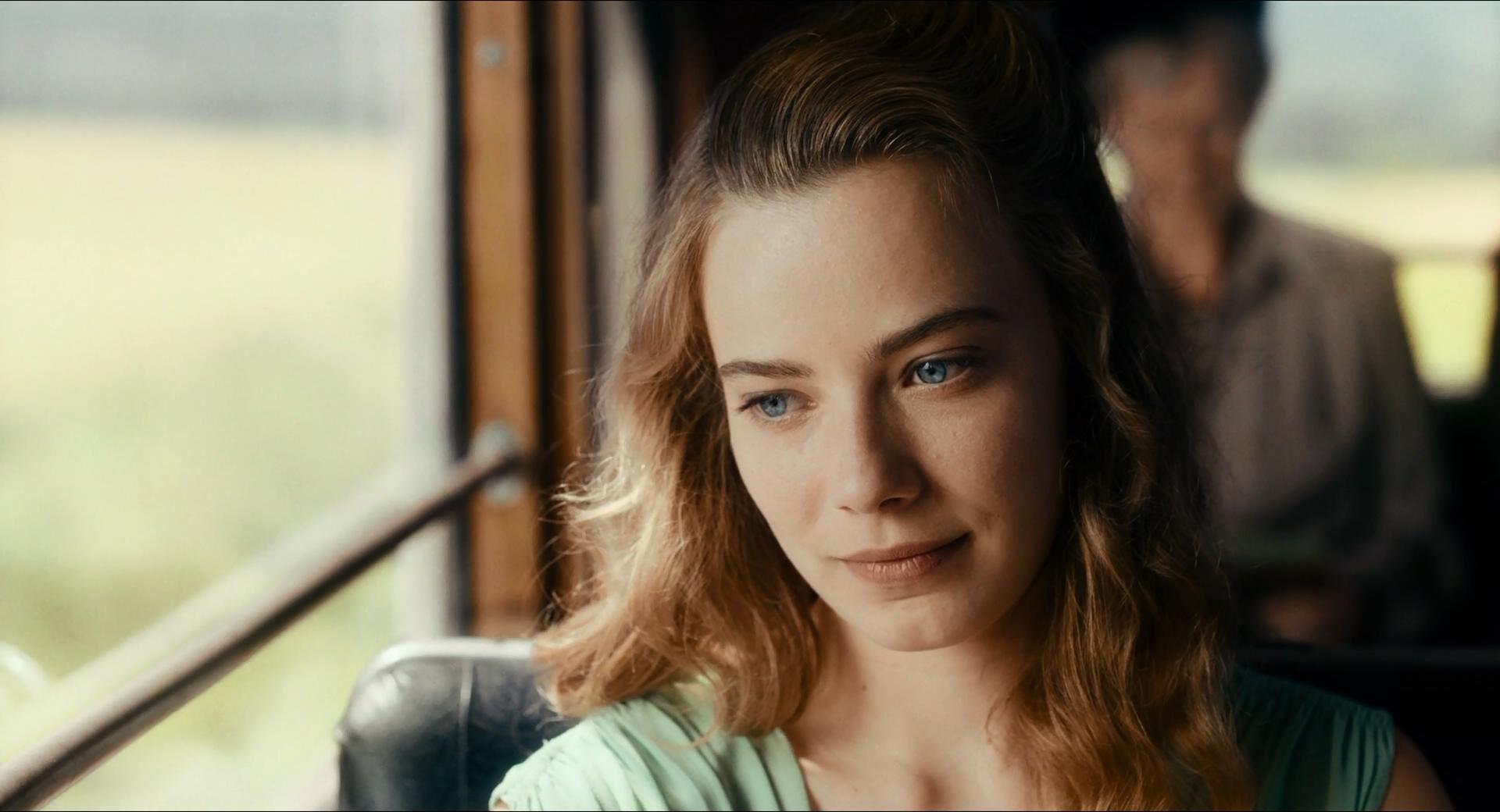 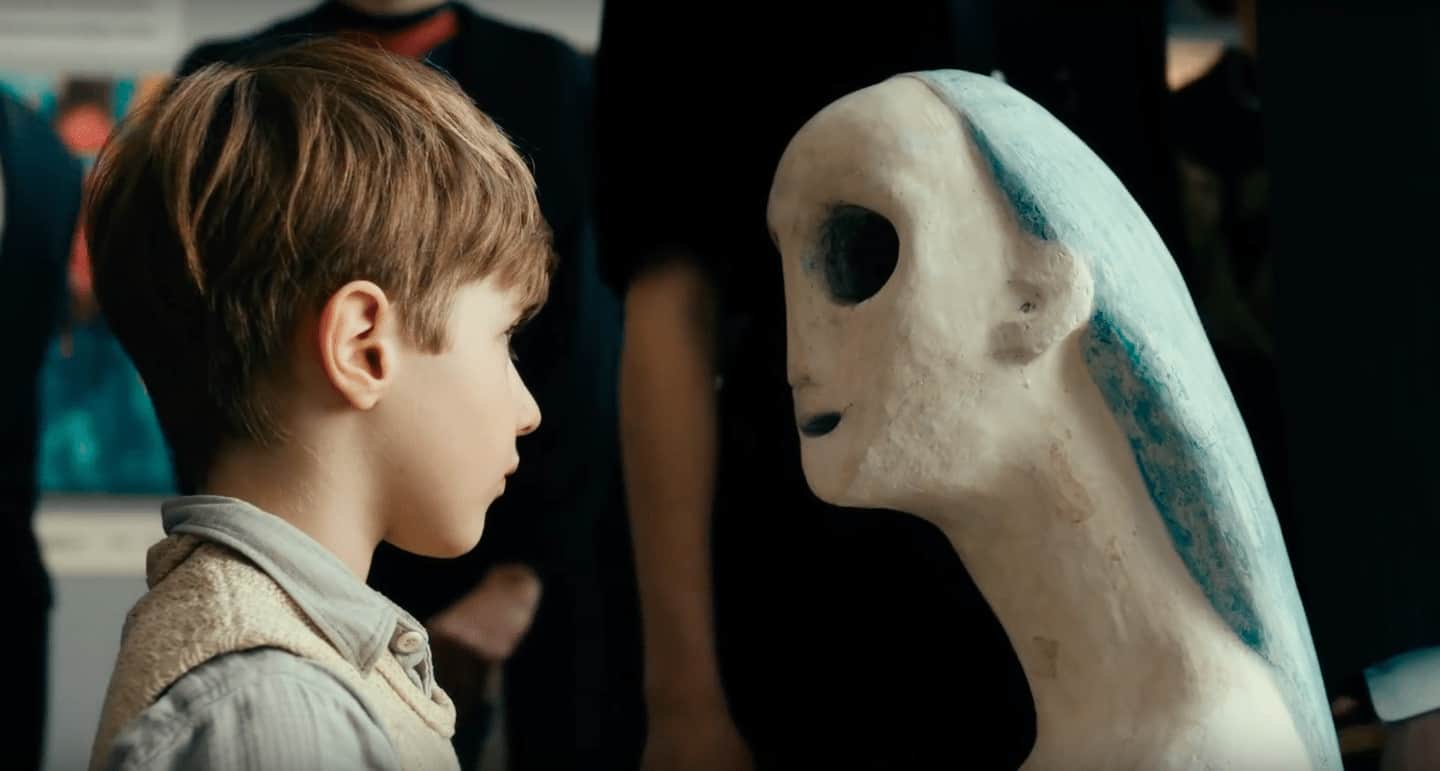 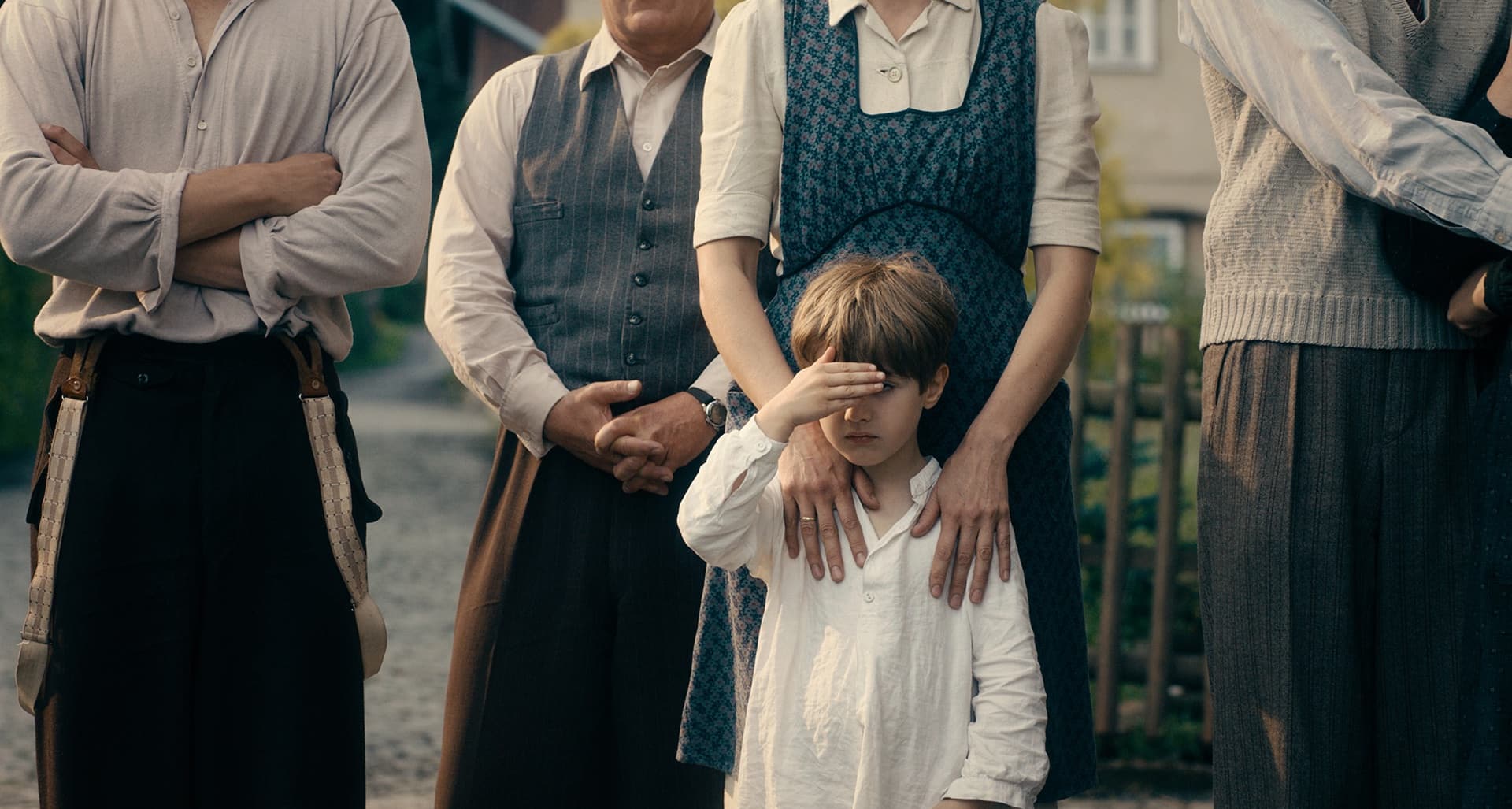 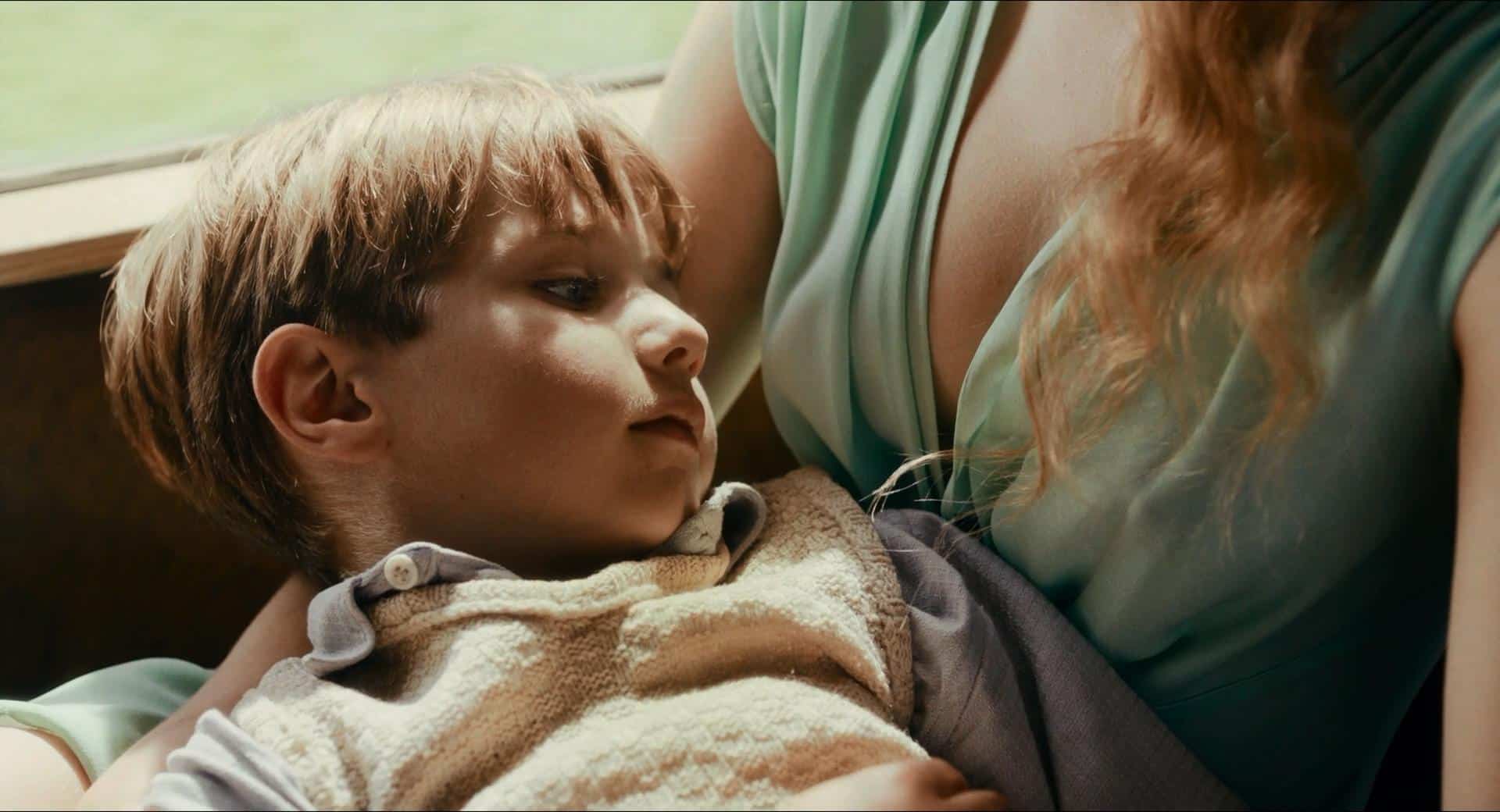 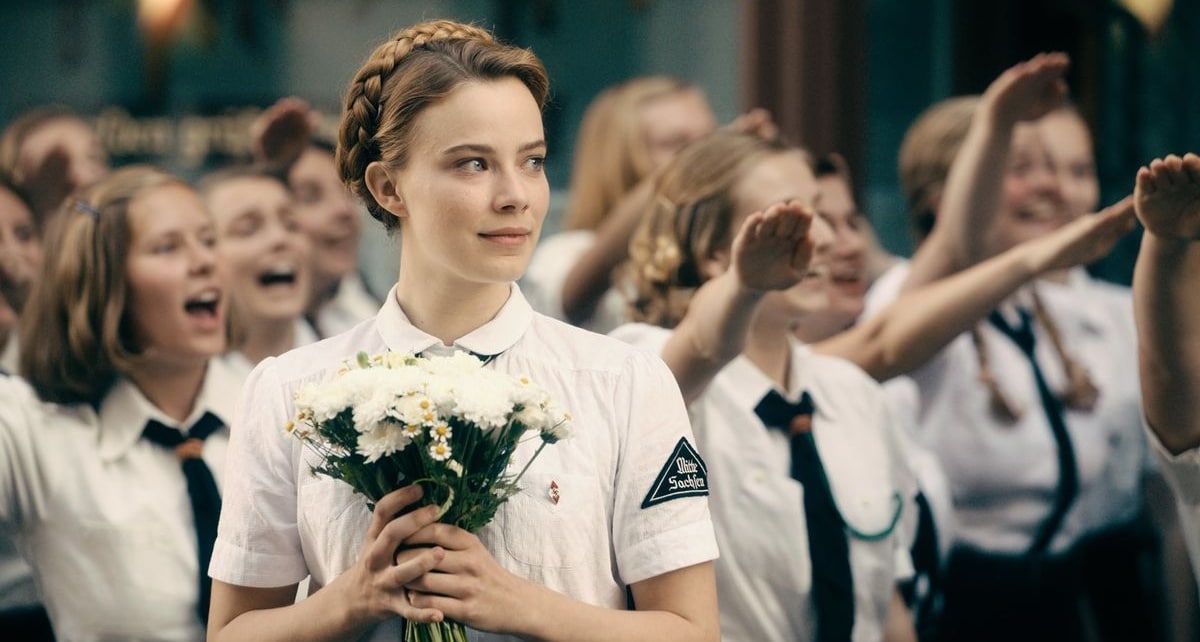 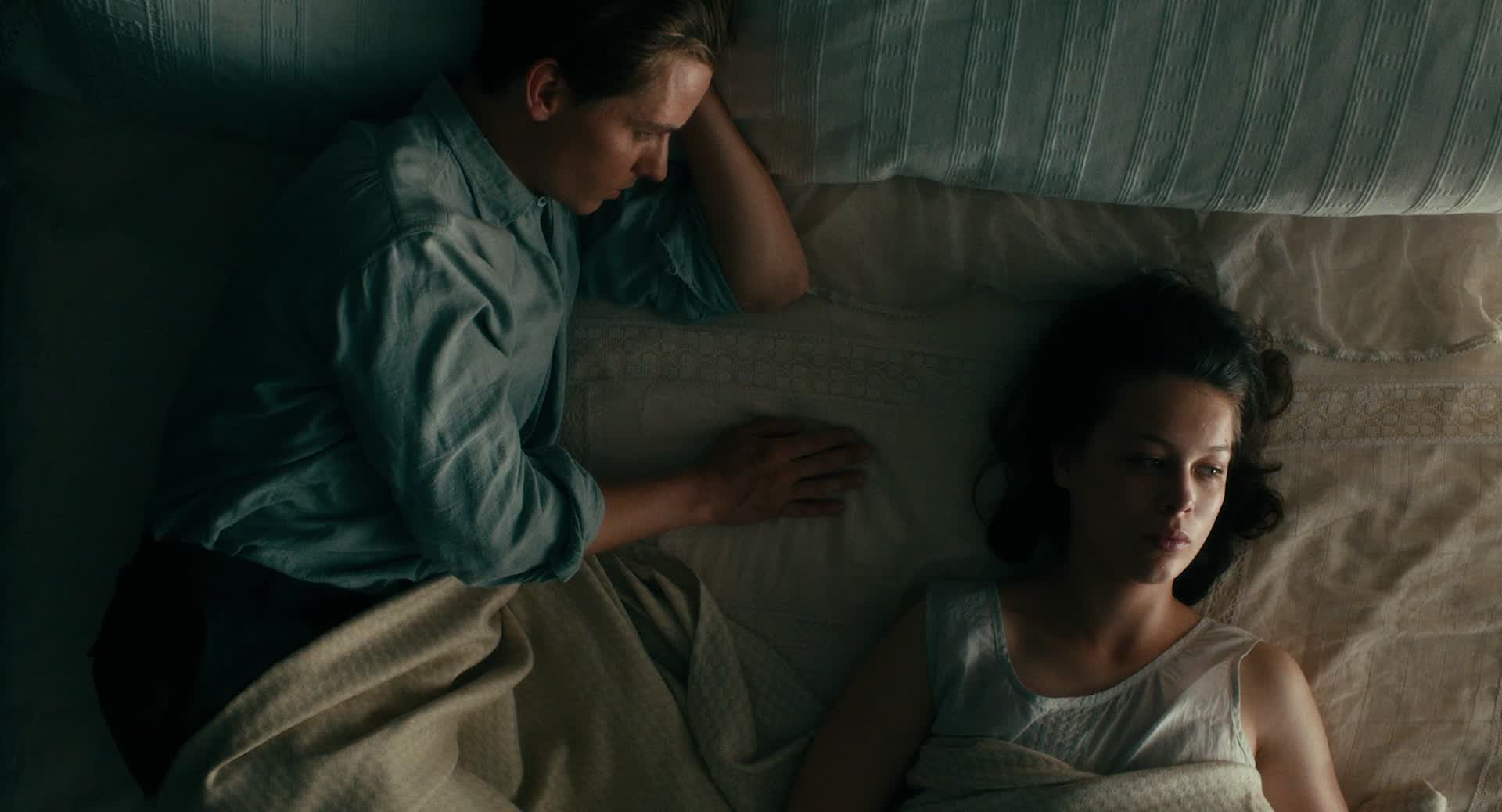 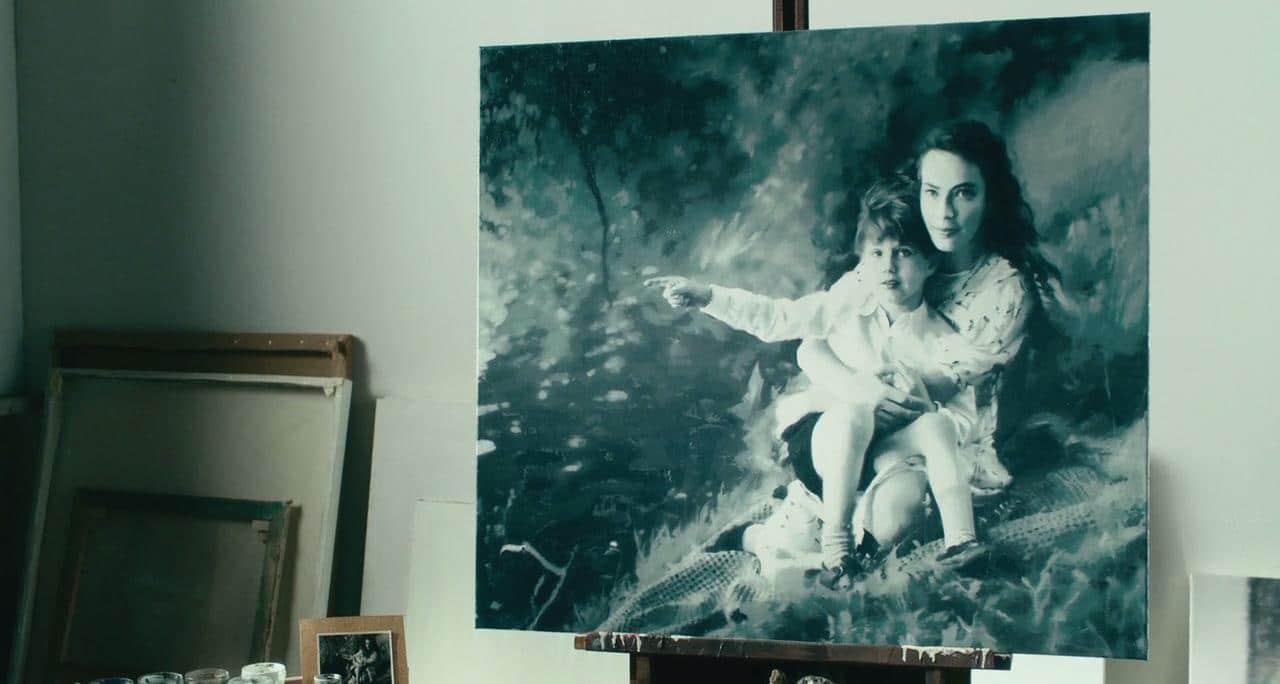 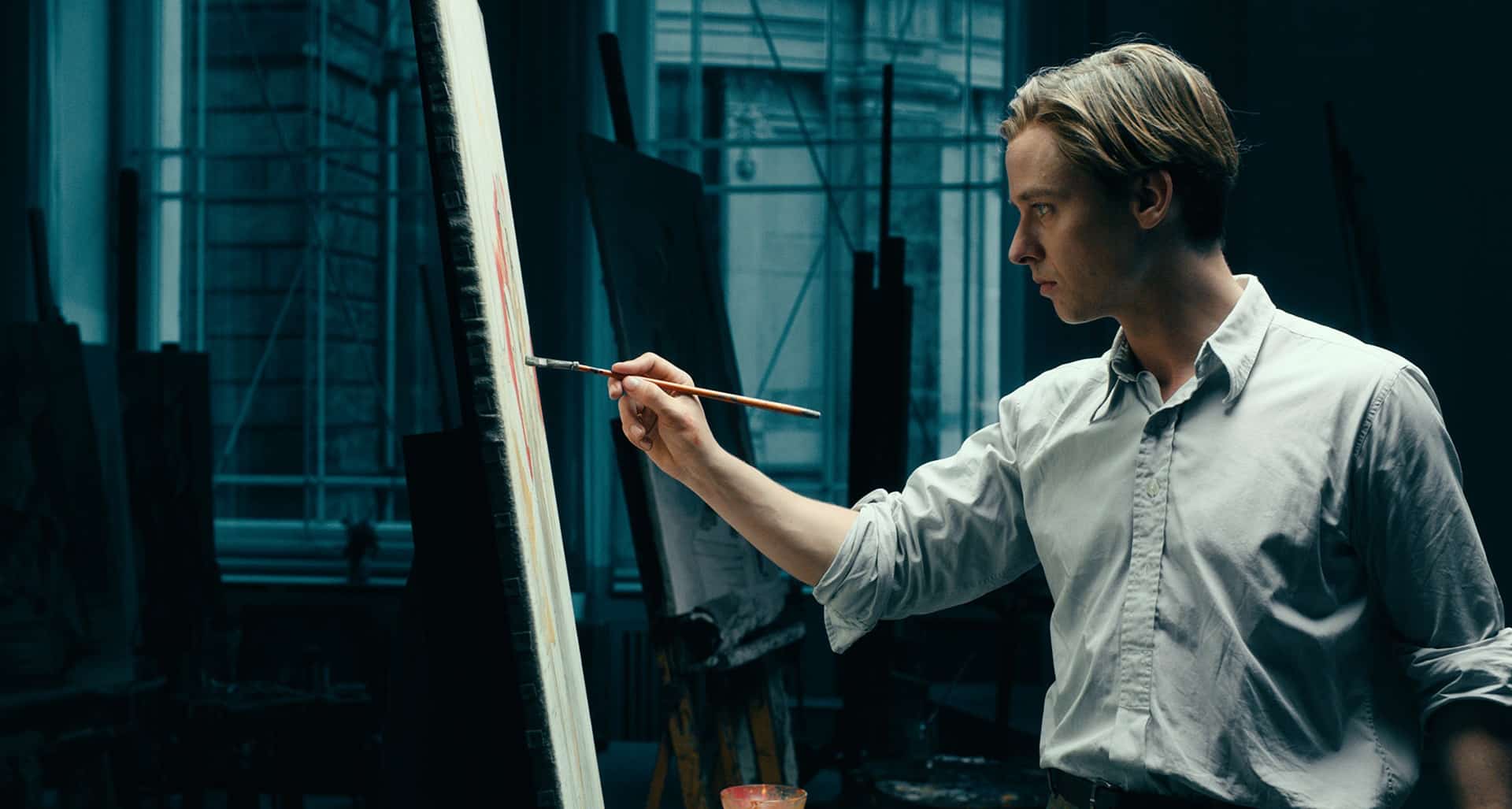 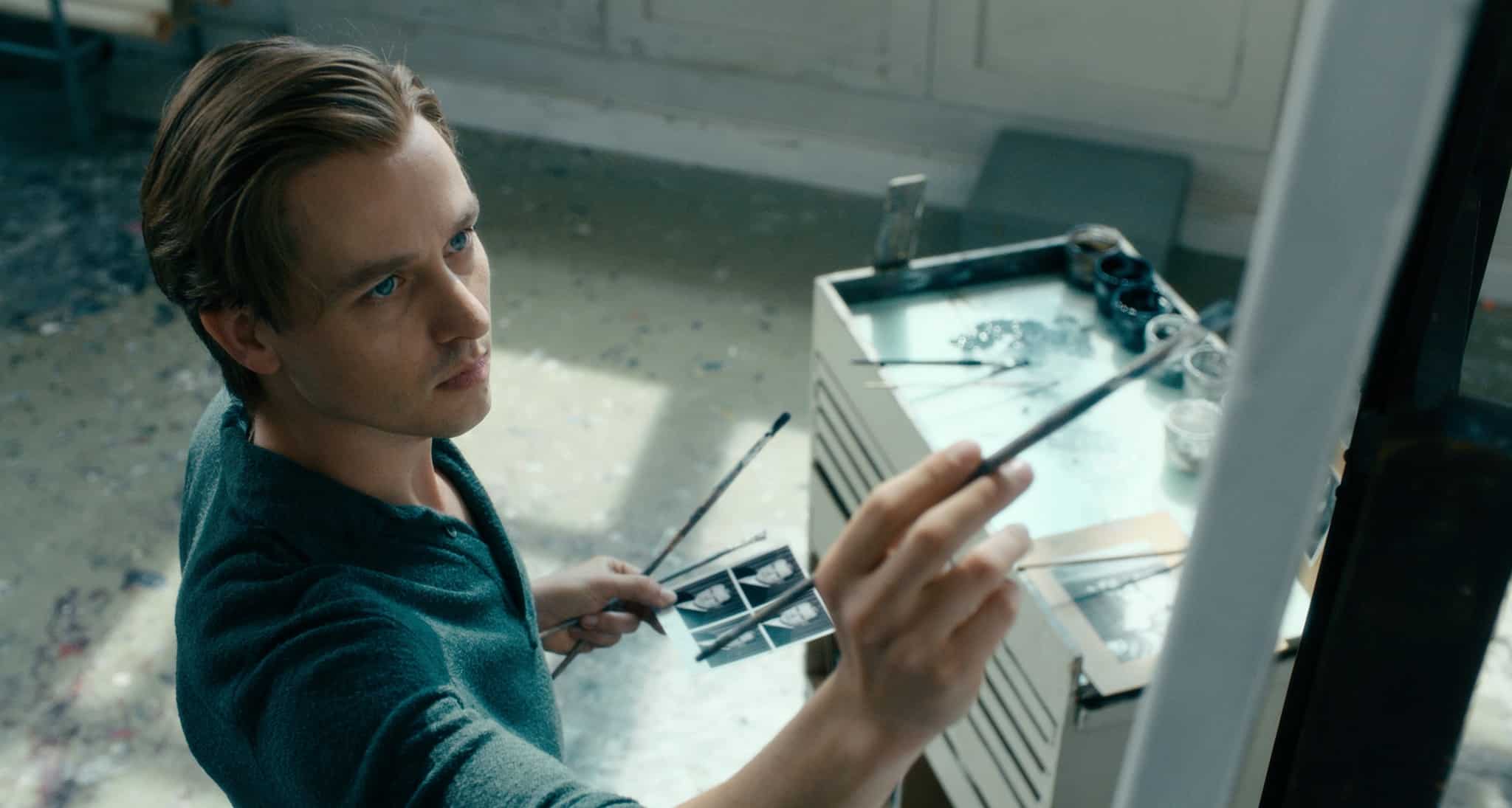 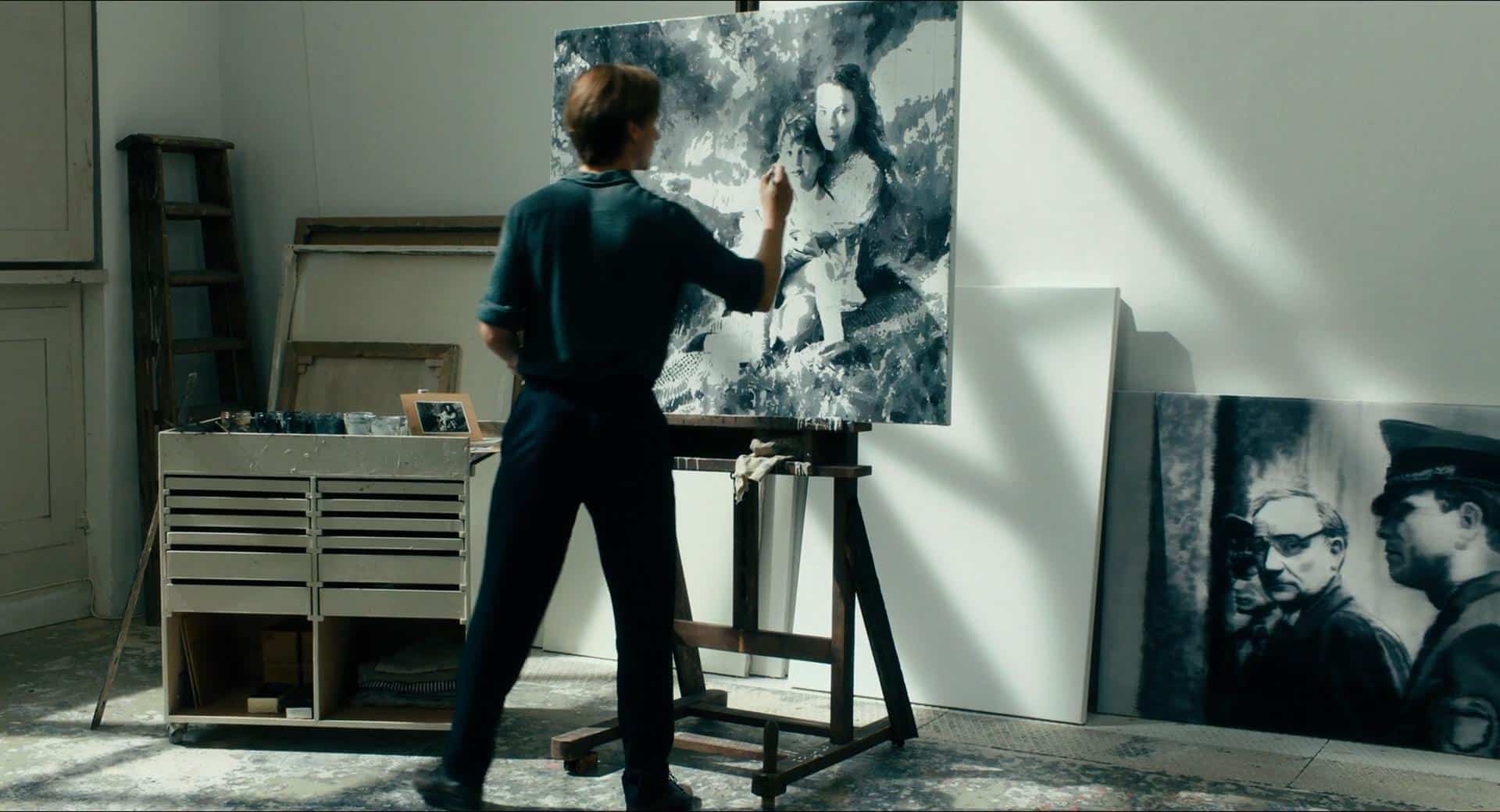