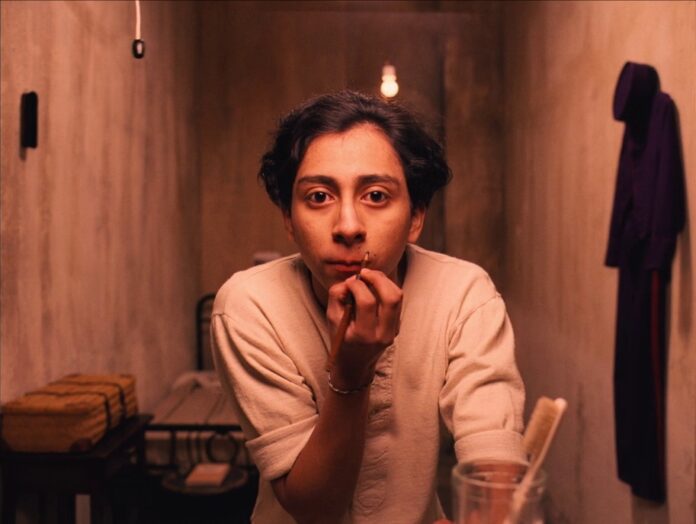 Inspired by Austrian novelist Stefan Zweig’s Beware of Pity, The Grand Budapest Hotel is an energetic film with a quirky sense of humor and a distinct color palette. The bright interiors of the titular hotel are the setting for much drama between concierge Gustave H (Ralph Fiennes), his lobby boy, Zero (Tony Revolori), and the hotel’s other staff and patrons. The plot thickens when Gustave H is accused of murdering an elderly dowager (Tilda Swinton), leading him to flee across the (fictional) country of Zubrowka with Zero. Amid the action, moments of lighthearted humor, budding friendship, and first love between Zero and Agatha (Saoirse Ronan).

The script is memorable for its tongue-in-cheek dialogue and deadpan humor, as well as shreds of philosophical wisdom. Penned by Wes Anderson and Hugo Guinness, the screenplay won numerous awards, including a BAFTA, and was nominated for Best Original Screenplay at the Academy Awards. Here are sixteen great quotes from The Grand Budapest Hotel.