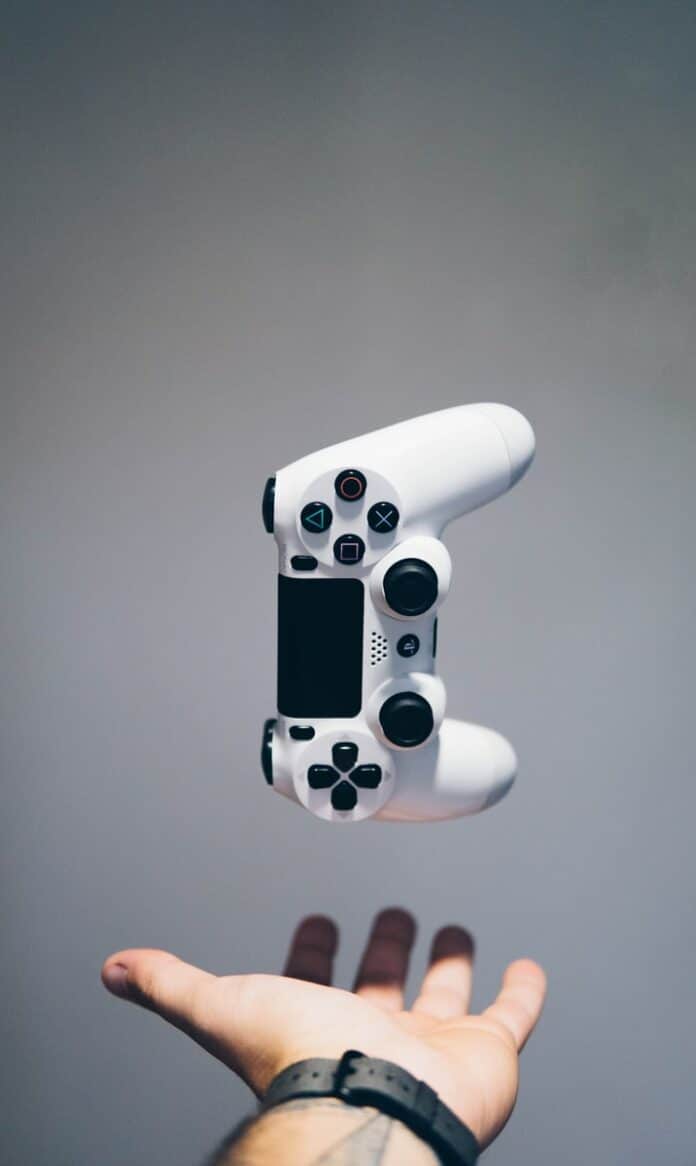 Although this cannot be said of our distinguished readers, for many people in 2022, art is something which has been secluded to dusty and tired old museums. Of course, to understand the essence of many famous paintings and modern art, an explanation is needed of what the artist is trying to convey. Unfortunately, many people are not interested in such explanations so they remain out in the cold. This is a travesty which continues to grow, to the detriment of us all. On the other hand, many are simply ignorant to the fact that art continues to inspire popular culture, albeit many are not aware of it. In this article, Our Culture Magazine will take a specific look into one of the largest drivers of popular culture in 2022 – video games – and the ways in which art has been a profound influence on individual games and the industry as a whole.

The artist stereotype is perhaps a dishevelled, slightly crazy man with a paintbrush in one hand and his pallet in another. Whilst this is a rather comical view of an artist, it remains a view nonetheless. A modern day artist takes many forms, one of them being a designer of video games. The modern day artist is in front of his/her computer using a variety of web applications and tools to help design and bring together a world in which potentially millions of people from all over the world will see.

However, the question is, does such art offer any depth and meaning? I would like to say yes. Video games, when they are played in a balanced and stable way, can offer fun and a pleasant alternative to the often hardities of life. Millions of people enjoy video games, which we can define as modern art. Video games are designed to take people to the edge of imagination and to give a cure to our inherent human desire for adventure. Video games are very carefully calibrated to keep players on the edge of exploration, they give players meaning.

In Elden Ring (released in 2022), the designers even implemented puzzles based on paintings in the aptly named, Artist’s shack. Around the world, there are several paintings for players to find which were painted by artists. If the player finds the paintings and then takes them back to the artists, they will be rewarded. The paintings seem to be based on real art works with several landscape paintings as well as rather distinct portraits.

According to an article from GameDeveloper.com, video games rely on the same design principles which classical artists employed to create the illusion that the canvas is a screen into an imagined world. These elements being perspective, form and value. The explanation is that a better understanding of such artistic techniques will lead to richer gaming experiences. Composition, dynamic composition and the psychological effects of these are also present in both classical painting and game design.

The GameDeveloper article is an extremely well-written and researched piece that really showcases how video game art has taken inspiration from both modern and classical standpoints on aesthetics using examples from the likes of Vermeer, Reubens and Kandinsky. There is also a fantastic quote from the French artist Eugene Delacroix:

“There may be ten different people in one [person], and sometimes all ten appear within a single hour.”

Delecroix’s remarks extend to narratives and the fact that characters never start and finish in the same state. The journey of the protagonist in a video game often conveys a huge change in the character as he actively goes through his/her adventure. The hero’s journey is a constant theme in video games and video game designers use art in order to showcase the journey to players in a way which is both meaningful and inspiring.

Video games are certainly a form of modern art and certainly take elements from classical art. 90% of the time, video game designers use these elements in order to make their art form better and more representative of real people and their emotions and adventures.

The most famous artists are still used by video game artists in many different ways. From learning from the composition of The Baptism of Christ by Piero della Francesca to simply using Leonardo Da Vinci as a title character within different online slots, artworks could certainly be deemed as the precursor to video games.