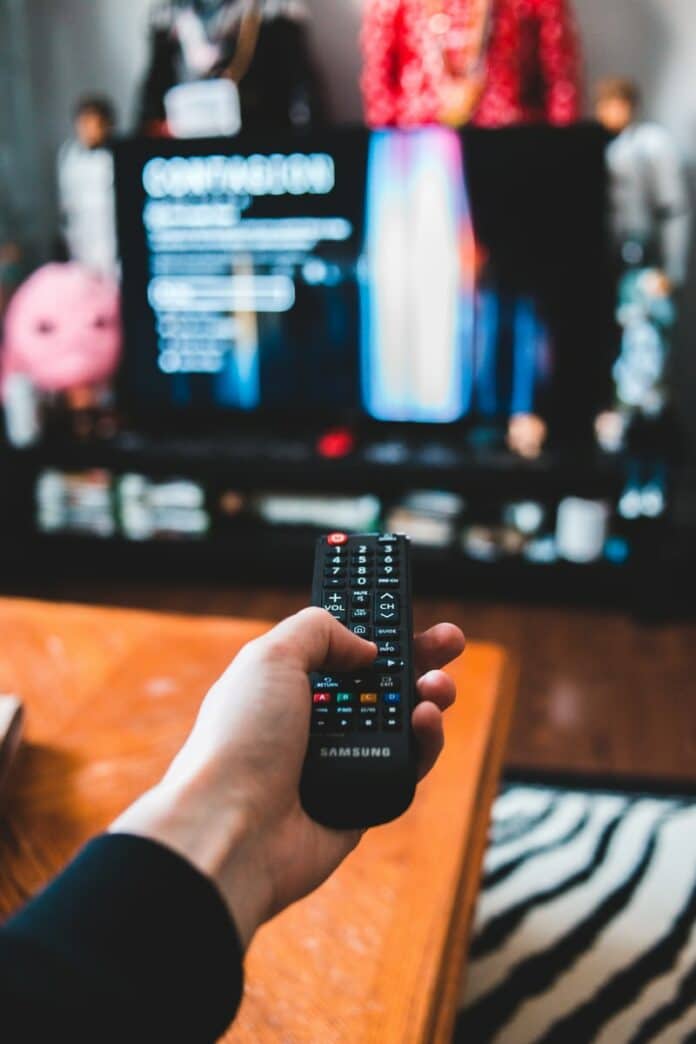 Television is a medium that is continually evolving. The Golden Age, which in my opinion, is the 90s TV shows that preceded Peak TV, has gradually given way to the Age of Reboots, Revivals, and Remakes. It corresponds with the comparable Age of Adaptations, resulting in what can feel like a world devoid of innovation as studios attempt to counteract the vast volume of content available with well-known titles, famous faces, and built-in audiences. However, when done well, revivals and reboots have the potential to offer something to a current program, either by bringing closure where none existed or by updating and exploring alternative stories to discover previously untapped depths.

So, with this in mind, I have compiled the list below of what I believe to be the best TV show reboots and revivals. Here goes nothing…