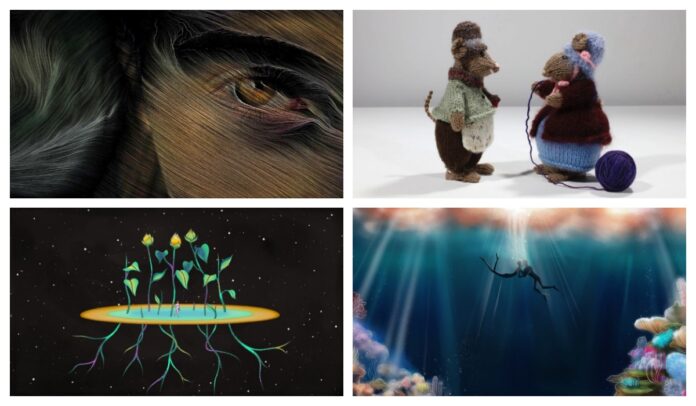 As part of the latest round of the BFI Short Form Animation Fund, the BFI will invest £1.1 million in 15 original, bold and ambitious animation projects. As part of the Fund’s second round, the BFI partnered with StoryFutures Academy, the National Centre for Immersive Storytelling, to support two immersive virtual or augmented reality projects from a slate of 15. A total of ten projects received up to £120k for production, and another five received up to £10k for development.

With National Lottery funding of about £25 million per year, the BFI Film Fund supports filmmakers who have diverse, bold, and distinctive projects, with progressive ideas that reflect people of all backgrounds.

Talking about the investment Natascha Wharton, Head of Editorial, BFI Film Fund, said: “The BFI Short Form Animation Fund, made possible thanks to National Lottery funding, was designed to enable our talented UK animators to develop their practice, so it is exciting we are starting to see those films showcased and celebrated at international festivals. With round two, we saw a real breadth of styles and ideas come through in the applications, and we’re delighted to be unveiling such a diverse slate of projects today.”