How sociable are online casinos? 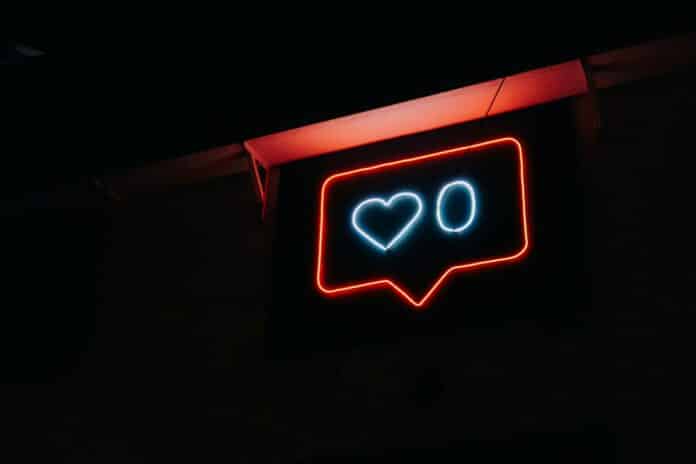 It is thought that gambling of some form has existed in every human civilization to date, but it wasn’t until the Venetian Ridotto was established in 1638 that the casino as we might recognise it today, came into being. Nevada passed its own law legalising state-wide gambling in the early 1930s which would set in motion the nascent casino mecca that Las Vegas has become today.

The popularity of physical casinos shows no sign of waning but in 2022 it cannot be compared to the behemoth that the online casino industry has become. The industry is projected to be worth $114 billion USD by 2028.

But as more of us turn our gambling habits to the internet, are there cornerstones of the casino experience that are absent from its digital counterpart – and if so, what can be done to make it feel more authentic?

During the ascendancy of the online casino, many feared it was yet another signifier of the deterioration of society and with it the decline of social interaction – envisaging a world where people only communicate with the assistance of machines. In truth, the internet as a whole, including online casinos, has brought us closer together and connected people that live remotely who otherwise might not get a chance to meet one another.

Punters at land-based casinos experience human interaction, not only with the dealers and staff but also with other players, celebrating wins and commiserating each other’s losses. And while the dealers have now mostly become automated, many of the top online casinos feature chat rooms where players can communicate in a similar way.

Traditionally casinos have been male dominated arenas and the internet has enabled people that might not feel comfortable in certain spaces, to find a way to participate. Online bingo in particular is a game where some sites have as many as 75% female members.

Even at a brick-and-mortar casino, slots are one of the more isolated and solitary games available. Aside from the occasional acknowledgement from a member of staff or neighbouring player, slots fans are often very much in their own zone.

The same is true for online slots; unlike social games like poker, fruit machines are a solo pursuit and there is little that can be done to change this. Of course, many slots’ players may appreciate the privacy they get from playing slots titles online.

Some of the most popular online slot sites may offer chat rooms for those players who do want to chat with other players whilst playing one of the many themed games available.

In an effort to replicate more accurately the real-world gaming experience, the live casino concept was developed. In a similar arrangement to the production of a TV show, a live dealer presents the action from a studio designed to imitate a physical casino.

Roulette is one of the more popular choices for a live casino broadcast as the croupier can host a limitless number of players at any time. An array of high-definition cameras broadcast the action live across the internet or onto a TV network and players tune in and make bets much as they would at any other roulette table.

Live casinos offer a real sense of playing among others as the croupiers congratulate winners from previous rounds along with displaying a list of their usernames on the broadcast. They also might recognise and welcome returning players into the room in much the same way a regular customer is greeted at a casino. Depending on the provider, chat rooms can accompany live casino tables for players to converse with one another.

Casinos have consistently been early adopters of burgeoning new technologies and their approach to VR and AR systems is no exception. Virtual reality casinos already exist in their infancy, but the future looks promising for developing a full, no limitation virtual casino with as many rooms, tables and slot machines as the customer numbers require.

In these virtual worlds, people can adopt their own avatars which they can navigate through the space and interact with other guests. If they wish, they can choose to play anonymously and be uncontactable so VR casinos could represent the best of both worlds.

Poker is a great example of the synergy that is possible between real world and digital versions of a game. In 2003 Chris Moneymaker became the first to win a World Series of Poker (WSOP) bracelet by qualifying in an online tournament – in doing so he revolutionised the game and it is now common for top players to graduate from online to real world final tables.

Online-only tournaments are currently almost as prestigious as traditional finals – with comparable prize pools – and the internet has opened up the sport to players from developing parts of the world and those who are unable to travel.

There are of course strengths to the inherent characteristics of an online space. People can enjoy relative anonymity if they so wish without the fear of discrimination which is an unfortunate reality for many people.

Online casinos are still a few steps behind the social immersion that their traditional equivalents offer but as the technology improves and providers continue to be willing to push things forward, this gap is likely to decrease.