Are We Becoming Less Social in Modern Times? 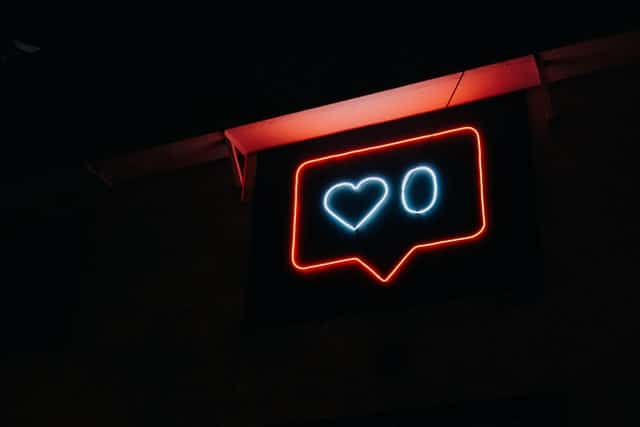 You only have to ride on the underground in London or any major city in the world to gain a quick understanding of where we are right now in terms of socialising. Step onto the carriage of a tube train or into an elevator and chances are most people will be looking down, either at a mobile phone, tablet, newspaper, or book.

Reading material has been around for a long time and people have often picked up a newspaper on their way to work. Using the time to catch up on the latest news when you have nothing else to do is a good idea but in the modern world, people are looking at their phones, with social media being one of the attractions.

When it comes to speaking to strangers in public, things have always been awkward in some respect. You do not want to be the first person to break the silence or make a comment that the other people think is stupid. However, there is something at play from our childhood and most of us who have been fortunate enough to have a good family upbringing have been taught not to speak to strangers. That could be something to do with the modern world as we see the harm human beings are capable of producing to members of their own race on the news on a daily basis. People are more protective of their children than ever before and do not want them to be talking to strangers on public transport or in the street.

That being said, the introduction of smart phones has to be the overriding reason we are becoming less social in modern times. You can see a group of friends sat together on a bus and instead of talking to each other, they are busy looking at their phones or listening to music. Mobile phones have become the complete entertainment package, with games, music, books, and social media all available on the small device.

Some will argue we are not becoming less social; we are simply changing the way we socialise and that could be true. If you are engaging with someone on Facebook or Twitter, you are interacting with them but in a virtual world rather than the real world. It is now possible to play games on your phone that have social elements, with online casino games being a good example. Mobileuscasinos.com highlights some of the best online casinos available today and many of them are home to live casinos. You can play casino games, on your mobile phone and interact with the dealer, which is a form of socialising.

Perhaps, following the lockdown and closure of society as we know it over the past two years, people will begin to interact more in real life. A simple ‘hello’ as we pass another person in the street may seem like nothing but it is better than going by with your head down looking at your phone.