The Gambler Review – Dostoevsky’s One of the Most Famous Novels 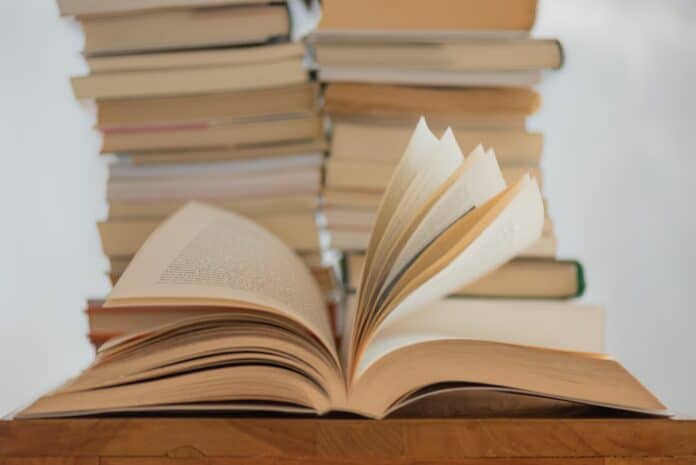 The Gambler is one of the most famous novels by Fyodor Dostoevsky. It appeared rather unusually. Money problems forced Dostoevsky to agree to an enslaving agreement with the publishing house, which set a very short deadline for writing a new novel – November 1866. In order to be on time, Dostoevsky invited the stenographer Anna Snitkina to cooperate, and also took the well-known theme of the casino as the basis for the work.

The novel is partly autobiographical. True, Dostoevsky was able to overcome the destructive passion for the game, but the main character of the work, Alexei Ivanovich, seems to have not gotten out of this bottom.

The genre of the work is difficult to define unambiguously. This is a synthesis of the comic line, love, as well as adventure. Many pages are devoted to the philosophical reflections of the author. And everything is crowned by a roulette – a symbol of life, destiny.

Clever and energetic Alexei Ivanovich gives all his passion to the game. His friend Astley believes that the teacher could benefit society, and not waste his energy in vain. But for the main character, the game overshadows everything, even love for Polina.

While the lovers of online roulette games will certainly find the novel interesting the game in the following work is not only roulette. In a broad sense, this is the relationship between the characters. Polina plays Alexei Ivanovich, forcing him to fulfil his whims. Blanche deftly and skillfully leads her party: first with the general, then with Alexei, in order to eventually rob both of them.

Compositionally, the novel can be divided into three parts. The first, the largest, shows the origin of criminal passion and the reasons that brought the protagonist to the gambling table. The second is a big win and the moral fall that followed. And the third part is the complete degradation of Alexei’s personality. The teacher no longer reads newspapers and does not know what is happening in the world. Only the game occupies Alexei’s thoughts, displacing all his feelings.

It is characteristic that the player is practically indifferent to money. Having won 200 thousand, he easily and quickly squandered them. He did it in cold blood, consciously and without pleasure, in fact, following the lead of Mademoiselle Blanche. In roulette, he is interested not so much in winning as in the process itself.

The story is deliberately told in the first person. Dostoevsky, thus, was able to show the subtleties of emotional experiences, shades of feelings of the hero, opened the inner world of the player to the reader, showed the steps leading him to the abyss.

The love line between Alexei and Polina is the most intriguing part of it. The reader seeks to unravel the mystery of Polina and the motives of her actions. The general’s stepdaughter is one of the most striking female images in Dostoevsky’s work.

Dostoevsky’s mastery has been drawing readers’ attention to the novel for two and a half centuries. The gambler of the 19th century differs from the gambler of the 21st century only in clothes, manners and a mobile phone. The essence of his addictions remained the same, and weak will and moral emptiness lead to dependence and spiritual degradation.