Do I need to be an actor to succeed in esports casting? 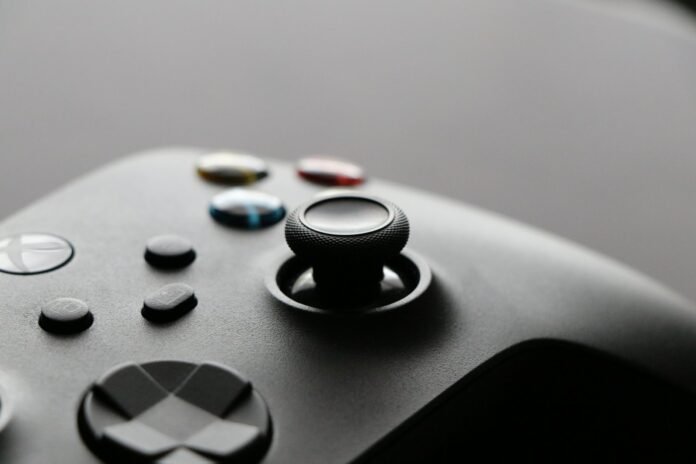 Acting and esports commentary seem to be two very distant fields of activity. Indeed, what can staging a Shakespeare’s play and Dota 2 tournament possibly have in common? The answer is simple: both are shows that aim to induce emotions the viewers are after. But neither beautiful stage decor nor exciting music will be able to capture the observer’s attention entirely if the characters on the stage don’t click with the audience and can’t get through to them. In this case, the main tool that both actors and commentators must master to perfection is their own voice.

Angela Bilonogova, speech and drama coach at WePlay Esports, the flagship company of the WePlay Holding esports group, tells about the similarities and differences between classic acting and esports commentary.

“Many people’s ideas about acting are limited to cinema and theater. But I can say for sure that acting is an everyday tool for many professionals in their field. Sometimes I notice how quickly people get along with somebody who knows when to raise their voice announcing whopping news and when to lower it to a whisper as if revealing a secret. Such people practice acting in real life — they skillfully manipulate the attention of their interlocutor, just like actors interact with the audience

Esports commentators, or talents, as they are called in the gaming industry, are no exception. Besides, unlike other professions, actors and commentators have a limited set of tools, meaning that they cannot approach their viewers directly, grab their attention with a handshake, and so on. They’re on the other side of the screen and everything they do is pure acting.”

Angela’s main tasks at WePlay Esports are to help her esports caster colleagues learn the basics of acting. Any tournament concept includes different costumes, decorations, and ideas. Naturally, the commentators must fit in the overall event atmosphere. It’s no longer possible to just sit there in front of the cameras — you need to meet higher expectations. Commentators should act out the role of their character, control their voice, and so on.

“WePlay Esports tournaments as a spectacle should surprise and immerse viewers in the atmosphere of the world recreated for each event. Of course, analysts and casters are mostly in charge of these tasks.

During classes, we work on elocution, pauses, and breathing. A stream can last several hours, and if the commentators don’t know how to control their breathing, they will simply run out of steam,” shares Angela.

Public speaking is an important part of acting. First and foremost, play-by-play casters need to speak correctly and clearly, of course. Plus, during the most intense moments, the commentators speed up, forcing the audience to freeze in place, but after that, they return to a leisurely narrative where they can relieve the tension with a joke or share interesting observations.

“It’s worth mentioning that commentators work in front of the camera, which acts as a magnifying glass for all their flaws. Any uncertainty or stiffness immediately becomes clear as day. At one of our very first classes, I gave my students a simple task: to get up and take a glass of water. It may seem like child’s play because each of us performs similar tasks every day. But when the whole group, and, in theory, thousands of broadcast viewers, are looking at you, you start acting weird.”

Acting and commentary are similar, right? Does this mean that an actor can host an esports tournament? Or, for example, a commentator can star in a new blockbuster?

“For the most part, commentators don’t have prepared text. There is some ad text that they must say during the tournament. But even in this case, they must say it to the point.

Before each match, commentators prepare thoughtfully and review the teams’ previous games. A commentator’s task is not just to say out loud everything that happens on the game map, but to share their analysis, observations, and interesting facts. Like a narrator who tirelessly follows the game, a caster knows what to draw the viewer’s attention to.

Commentators are skillful improvisers — I mean good commentators. For example, you switch on any amateur stream on Twitch and see beginners simply remain silent when they don’t know how to comment on something. The match is not just moments of tension. You have to adapt to different conditions.

Plus, no one is immune to technical problems. A colleague’s microphone may mute, for example, or the monitor may freeze. This is not a normal situation, but the worst thing a commenter can do is to panic.”

The main difference between shooting a movie and broadcasting is that in the latter, there are no second chances. Commentators work under pressure — live. If something goes wrong, a viewer will simply disconnect and go elsewhere.

“Face it — you don’t often see people get up and leave the cinema, even if the film is clearly subpar. With live broadcasts, everything is more complicated. The viewer just turns it off and that’s it. And you can’t go after them and ask them to come back.

Therefore, our talents don’t have the opportunity to redo a scene. Every phrase they say, they must first think it over in their head. And considering that they’re speaking nonstop, it’s quite exhausting. Plus, they should make time to listen to a colleague and have some kind of dialogue. I should mention that WePlay talents usually work in pairs. It’s easier to entertain the viewer this way. So interaction is also something they need to work on.”

Self-improvement is a thing casters must work on every day, trying something new and polishing their skills. They need to be ready to perform at any time. And it’s not enough to just be passionate about esports and know the ins and outs. To become a commentator, one must learn how to share this energy with people. Like in acting, to make people believe in something exciting, you must be the first to believe in it yourself.