eSports Around the World 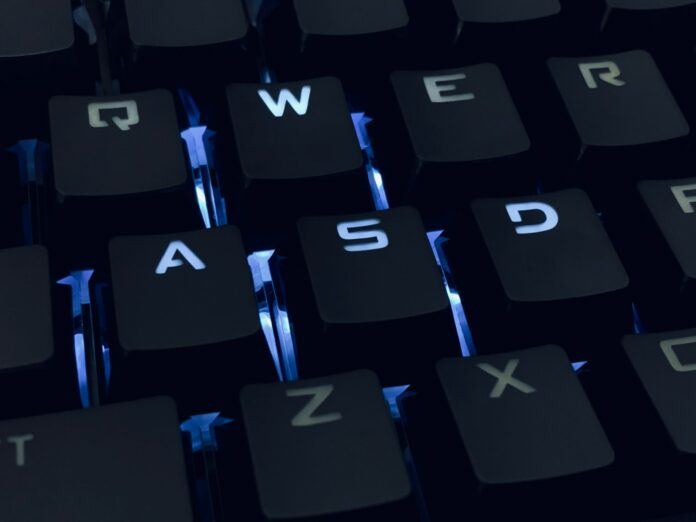 It’s estimated that nearly 3 billion people around the world play video games on a regular basis. Among those, there are nearly 300 million who could be labeled as eSports players. By definition, an eSports player is an individual who competes in online video game leagues and tournaments. Some of those competitions record huge viewership figures, prize pools in the millions of dollars, and sports betting opportunities with similar dollar amounts.

If you’re wondering where those players are coming from, even though eSports are played worldwide, there are some parts of the world that are leading the way. In this post, we’re going to focus on those places. So, let’s start with the country that produces the highest number of professional eSports players – the United States.

According to Insider Intelligence, about 10% of all Americans watch eSports tournaments on a regular basis. The United States is the country with the most amateur eSports players, as well as where there are about 20,000 people whose profession is eSports.

One of the most successful eSports teams in history is based in America. The team in question is Evil Geniuses, which was launched in Seattle, Washington back in 1999. It is estimated that the team has earned over $36 million, most of which came from Dota 2 tournaments.

When it comes to the most successful individual in American eSports, the man in question is Kyle Giersdorf a.k.a. Bugha, who’s earned millions playing and streaming Fortnite.

China was one of the first countries to recognize eSports as a sport. It happened in 2003 when the General Administration of Sports of China added eSports to the list of official sports in the country.

Since then, the eSports industry has experienced huge growth, with the number of gamers going above 700 million. When it comes to pro players, it’s still a five-digit number, but the Chinese have already earned millions in tournaments around the globe.

In 2022, there are several hundred Chinese eSports teams, some of which are ruling the world in certain categories. Invictus Gaming, for example, is among the most successful Dota 2 teams on the planet, while Totoro Gaming has achieved a lot of success in Valorant.

The popularity of eSports in the Netherlands has increased in recent years, mostly thanks to the success story of Team Liquid. Although it was founded in 2000, the team took off on the international stage during the 2010s when its players started dominating tournaments in Dota 2, StarCraft II, and many other video games.

Fast-forward to 2022 and Team Liquid is the highest-earning eSports team in the world with estimated earnings of nearly $40 million.

Other successful Dutch eSports teams include Serious Gaming, a team that specializes in Deathmatch tournaments, AFC Ajax eSports, which competes in FIFA, and so on.

Not only do Canadians love playing and watching eSports, but they also like betting on these sorts of events. In fact, eSports betting is one of the most popular gaming activities in this country. One of the reasons why this is the case is that its eSports players have achieved great success in the last couple of years, becoming sort of celebrities in the country.

Probably the best example is Artour Babaev a.k.a. Arteezy, a Canadian Dota 2 player who has more than 700,000 followers on Twitch. Other successful eSports athletes from Canada include Kurtis ‘Aui_2000’ Ling, Williams ‘Zayt’ Aubin, and Hayden ‘Elevate’ Krueger.

The region in Northern Europe consisting of Sweden, Norway, Denmark, and Finland is one of the most fruitful places on Earth when it comes to eSports. This region has produced some of the most successful players and teams in the history of eSports.

Johan Sundstein, better known as N0tail, is probably the best example. Although he‘s no longer competing on a professional level, he remains the #1 highest-earning eSports athlete ever with over $7 million in his bank account. Further, after wrapping up his pro career, N0tail has switched his focus to managing his own eSports team, OG.

N0tail is sitting at the top of the rich list, followed by another player from a Nordic country. The man in question is Jesse ‘JerAx’ Vainikka, who’s earned nearly $6.5 million.

Speaking of Scandinavian eSports, we mustn’t forget about PewDiePie, who, at one point was the YouTuber with the highest number of subscribers in the world. Although he didn’t venture into professional eSports, his video game streams did help the rise of the sport in this part of the planet.

eSports is growing rapidly in popularity all over the world. Gamers are pretty serious about their play, and companies are starting to take notice. Sponsorships and prize money are on the rise, as is viewership for tournaments. If you’re curious about eSports or just want to stay up-to-date on what’s going on in the gaming world, be sure to check out our blog for more information and insights into this fascinating industry.