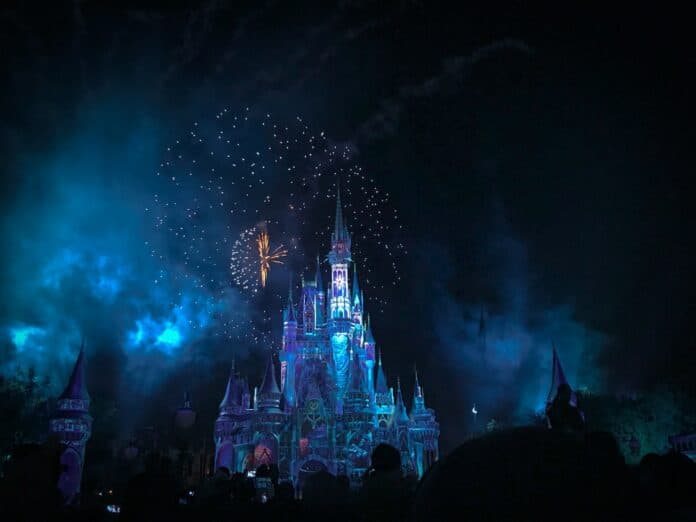 In the modern world, cultures are spread through fashion, religious beliefs, foods, movies, and more. When there is contact between cultures, ideas are transferred easily. With globalization, the transfer of ideas and cultures is easier than ever.

Disney and Disney characters, especially, have had a major impact on the spread of cultures all around the world. From Chin’s Mulan to Saudi Arabia’s Aladdin, here are a few ways that Disney has influenced society today.

Disney has contributed to the increased popularity of animations. Over the years, Walt Disney Animation Studios has used motion-picture films to create a new version of family entertainment.

Disney animated films are big on storytelling, revolutionary technology, and artistry. They have influenced the trajectory of other animated animations. Disney is no longer just making cartoons. It stands out as a leader in the production of live-action TV shows and movies. The quality of its animations is excellent as well.

Disney has promoted the growth of many local economies. It has created job opportunities and improved the utilization of local goods and services. It has a significant contribution to tax revenue as well.

The parks and resorts are luxurious. They have a substantial economic impact on the local economy. Walt Disney Parks and Resorts currently make up 2.5 percent of the total domestic revenue. It stands at more than $18 billion

Disney has influenced society with its charitable works. It collaborates with national, local, and international NGOs to support various courses.

They support programs that promote creativity, tolerance, and healthy living. In addition, Disney gives in-kind gifts. Character visits are not all about Disney characters meet-and-greets.

Cast members sit on the boards of various NGOs. They offer insight, helping the company donate to the best charities. For example, Walt Disney Imagineers helped with the lobby design at Florida Hospital for Children in Orlando, CA, and FL.

They both integrate Disney characters like Daisy Duck and Donald Duck to create a restful environment for young patients.

Disney doesn’t just create movies. It shapes entire worlds. It promotes creativity and tells stories with an impact. The scenarios, characters, soundtracks, and outfits are incredible.

Many parents and teachers have used Disney shows and films to make their children more creative. The sense of imagination could translate to other disciplines.

In addition, Disney movies can improve children’s ability to socialize with others. Being prosocial attracts lifelong benefits. It encourages kids to grow into adults that enjoy helping others.

In conclusion, the influence of Disney on modern society is undeniable. It has helped promote creativity, reinforce positive morals, and support local economies. Disney animations have shaped the trajectory for others in the industry. In addition, Disney has helped grow local economies.

The company has been thriving because of its ability to cross various media types for success. From kids’ to adult shows, Disney dedicates its brand to characters that stand out.

It turns shows into movies and movies into shows. The most popular ones include High School Musical, The Suite Life of Zack and Cody, and Hannah Montana. They have all attained international success.