Glasgow sibling duo Comfort have signed to FatCat Records, marking the announcement with the new single ‘My Bias’. It’s lifted from a new EP called All Fears, Fully Formed, which drops on August 26. Check it out below.

‘My Bias’ was recorded with Tony Doogan (Mogwai, Belle & Sebastian, Teenage Fanclub) at Castle of Doom studios in Glasgow. “As I have allowed myself to be who I am more, since coming out, I have had to contend with the ways in which I have been conditioned to hate certain aspects of myself, to downplay who I am and to feel as though I shouldn’t exist,” frontwoman Natalie explained in a statement. “‘My Bias’ is a song which tackles how this lack of self-worth is formed.”

Comfort released their debut album, Not Passing, in 2019 via Slow Dance Records. Their next LP is due for release in 2023. 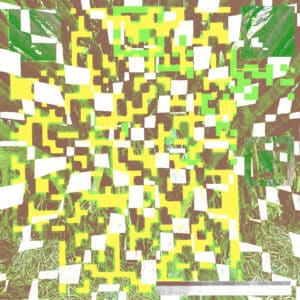