The Growth of the African Gaming and Creative Industries 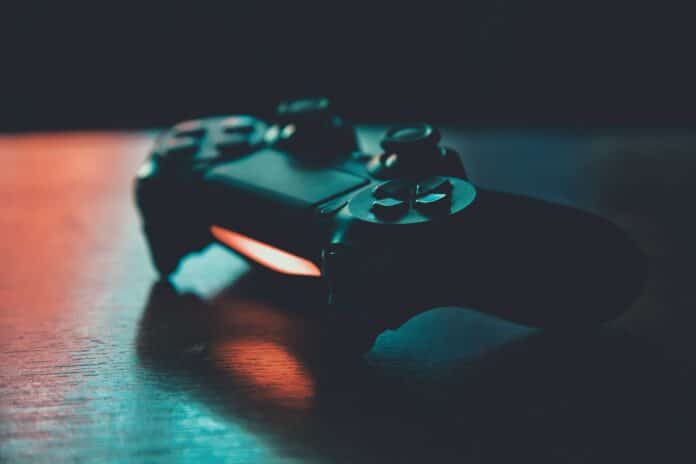 In recent years, many significant shifts have been noticed in the global business landscape. Some of these shifts are directly related to the growing potential of Africa. According to professor Benedict Oramah, the Chairman and President of African Export-Import Bank, this is mainly due to the way in which most African countries managed to deal with the COVID-19 pandemic.

The prompt reaction of most governments and authorities and the sufficient implementation of effective measures prevented devastation to the financial conditions of different industries of the continent. Moreover, it paved the way for immediate future successes. Of those, the most promising seems to be the cultural and creative sector, on the one hand, and the iGaming industry, on the other.

The Potential of Africa’s Creative and Cultural Sectors

Part of the success of the cultural and creative industries is due to the increasing global appreciation for African folklore and cultural heritage. Young Africans know how to successfully market their own cultural values, allowing the specific creative distinguishing traits of most different countries to stand out separately.

As evidenced by the growing impact of Nollywood, for example, the world seems to be more interested in seeing and hearing what Africa’s cultural and creative community has to offer. Many young Africans are more than willing to provide just that. This has been best proven by the fact that the African Union named the year 2021 “Year of the Arts, Culture, and Heritage: Levers for Building the Africa We Want”.

As things are now, we have yet to see what’s to come, as things so far have only been a glimpse.

The Promising iGaming Market of Africa

In that sense, the iGaming industry’s achievements are much more tangible. As a result of limitations to physical gaming and sports betting globally, as well as of varying legal restrictions on these activities, iGaming (a predominantly gray area legally) has been both thriving in countries where it existed and expanding to those where it was formerly unknown.

More and more of them, including Ghana, South Africa, Nigeria, and others, have opened their doors to many world-famous bookies and iGaming platforms. In all cases they are attracting astonishing numbers of customers. In 2021, Kenya had the most youth participating in gaming, with Nigeria and South Africa following suit.

This, in turn, has resulted in the opening of various job positions, essentially rejuvenating a stagnant job market during a period of global crisis. As iGaming legality is expanding, international brands are seeing the potential in this entirely new and unexplored market.

Because of this, they are rushing to be the first to strike partnerships and deals, ensuring successful turnover for the future years and decades.

Such partnerships as BetKing and IBIA or Pragmatic Play and ChampionBet come to mind, especially as they’re quite recent and testify to the ongoing development of this particular sector.

One of the most fascinating and peculiar examples is that of the Republic of Congo – a country that was almost nonexistent in the iGaming world until very recently. It was largely due to the efforts of Gia Janashvili, co-founder and co-owner of Veli Services. He believed that Congo could serve as a perfect example of the untapped iGaming potential of most African countries.

By bringing the Paridirect.com operator in Congo, an online gambling and sports betting platform in which he is a shareholder. Janashvili single-handedly launched the iGaming industry in this particular African country, proving his hypothesis.

Even though Paridirect, like most other international brands, is primarily established overseas, its implementation in African society is seamless enough to completely adapt to the local market and the needs of the local population. This gaming platform functions in all parts of the country – operated in every aspect, from banking to software, by local businesses.

Considering everything mentioned, it’s easy to see why so many investors are betting the future of various global industries on the rapid growth of different African marketing sectors. Both the iGaming and the cultural sectors are standouts when it comes to successful ventures.

This is best evidenced by the trend of iGaming partnerships with local celebrity figures as a way to increase revenue on both sides.

Both young people are household names with incredible talent and potential, and their collaborations with the massive iGaming industry giants all but seal the deal for skyrocketing future success.