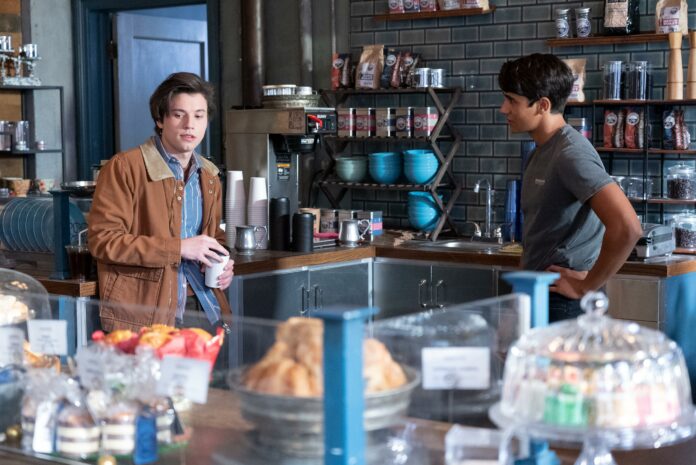 Hulu’s Love, Victor recently premiered its third and final season. The series is a spin-off of the 2018 film, Love, Simon, starring Nick Robinson, who reprises his role in the series (in addition to producing and narrating episodes). The Hulu show is set in the same world, with the main characters attending the same school as Simon did. Season 1 begins when Victor Salazar (Michael Cimino) and his half Puerto Rican, half Colombian-American family move to Creekwood, where he plans to have a fresh start. Living in the same building is Felix (Anthony Turpel), who becomes Victor’s best friend and helps him navigate the social scene of Creekwood High.

Victor soon develops a crush on another student, Benji (George Sear), who is openly gay but in a relationship with another boy. Victor doesn’t completely understand his sexuality and is afraid to come out to his parents, whose cultural beliefs may not align with his identity. When he joins the basketball team, Victor is made fun of for his family’s lower socioeconomic class. Unsure of how to fit in at Creekwood, Victor reaches out to Simon for advice.

The series celebrates queer youth and usually remains positive, even when its characters deal with some dark issues. The soundtrack is made up mainly of bubbly pop tunes, which match the show’s tone perfectly. Here are some of the best songs featured in Love, Victor.