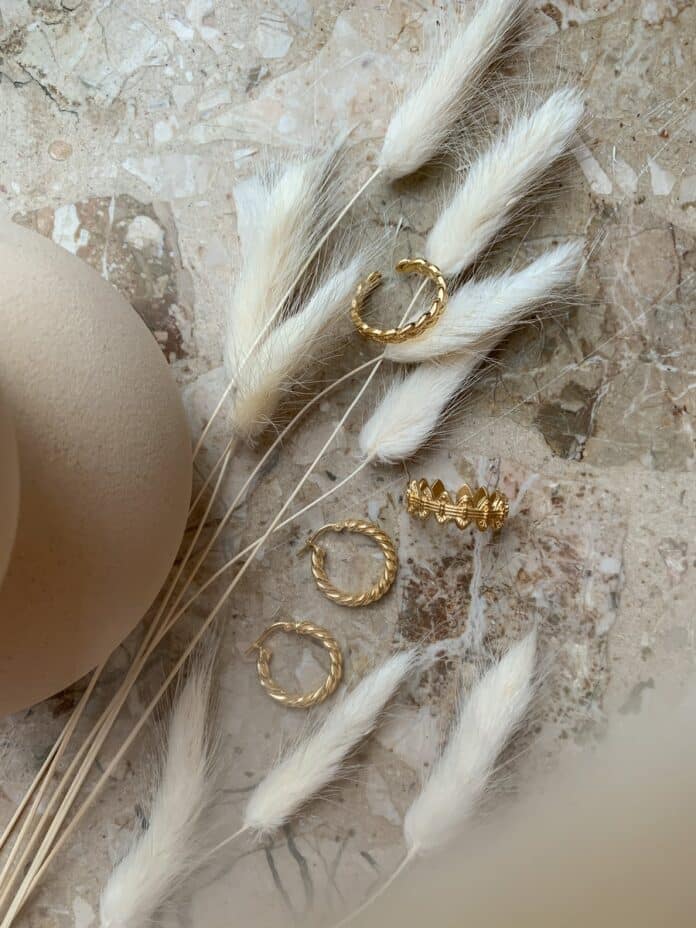 Jewellery is not only a fashion feature that can help you look good, but it is also a perfect way for people to portray their religion and keep it close to them at all times.

For Jewish people, specifically, there are many symbols which are both beautiful and meaningful in the context of Judaism itself. This is emotional jewellery. Not only for its significance to the religion but for how it can make the wearer feel.

With all religions, being able to wear its symbols is a way to remember the values and messages that you were taught as a child and are striving to continue in your everyday life.

For anyone who practices the Jewish religion and is looking to own some jewellery which reflects  Judaism, here are a few design ideas which are beautiful in their simplicity and can perfectly portray the virtues of your faith:

The Star Of David

Of course, the most recognisable Jewish symbol comes in the Star Of David. Known in Hebrew as the Magen Shield, this symbol comes in the form of two triangles which have been superimposed over each other to create a hexagram. For thousands of years, it has symbolised the Jewish belief and the words of the Torah, with appearances throughout Jewish communities, synagogues, homes and art pieces. If you go to the Nadavart web, you can find a variety of minimalist and beautiful designs which make it the perfect option for your next piece of jewellery.

The Lion Of Judah

The Lion of Judah is a Jewish national and cultural symbol which represents strength, responsibility and courage. Ordinarily, this symbol can be found in artwork and jewellery throughout the Jewish community. With many designers offering different versions of the same symbol, there are a variety of interpretations available in merchant and online stores alike. Because of this, you should make sure to look at as many designs as possible. That way, you can make a decision which will work best for you and the fashion sense you are accustomed to.

The Hand of Fatima (or Hamsa) is an ancient Middle Eastern talisman which is used as a symbol by both the Jewish and Muslim faith. In ancient times, wearers of this symbol believed that the Hamsa would protect them from the evil eye and bring them luck, good health and fertility. Formed in the shape of a single hand, with an eye in the centre of the palm, this is a perfect design for anyone wanting a piece of jewellery that, like the Star Of David,  is beautifully minimalist and subtle.

Similar to the Star Of David, this is another symbol which is most easily recognised in relation to the Jewish faith. It takes the form of a historic seven-handed candle and is used to symbolise the branches of knowledge and the seven days that God took to create the Earth. No matter if it is gold or silver, this is a beautiful piece of jewellery that can help you to remember the plight and values of your ancestors, as well as give thanks to God for the life that we are living now.